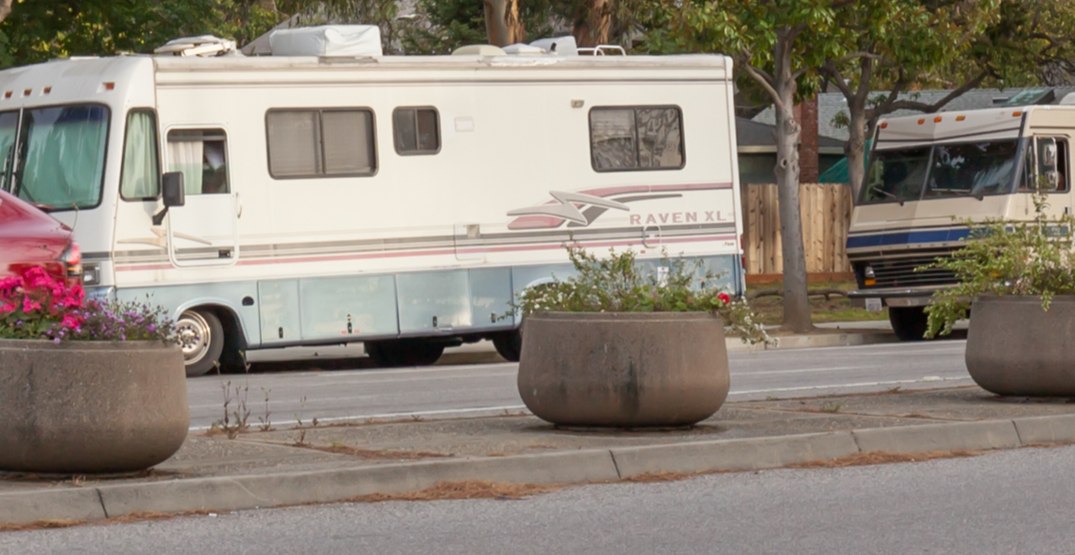 Owners of “large vehicles” such as campers and RVs are being reminded of the City of Vancouver’s policy when it comes to parking these vehicles on city streets for extended periods of time.

Vehicles in contravention of this bylaw “may be ticketed and impounded at the owner’s expense.”

Owners are also held responsible for displaying valid vehicle insurance on their vehicles, and failure to do will also result in a tow. For those with a vehicle that “is not in running condition” or unable to be moved, the letter advises contacting the city’s 311 helpline “so we can discuss towing options.”

The letter also notes that homelessness outreach services are available for those who “require support in obtaining housing.”