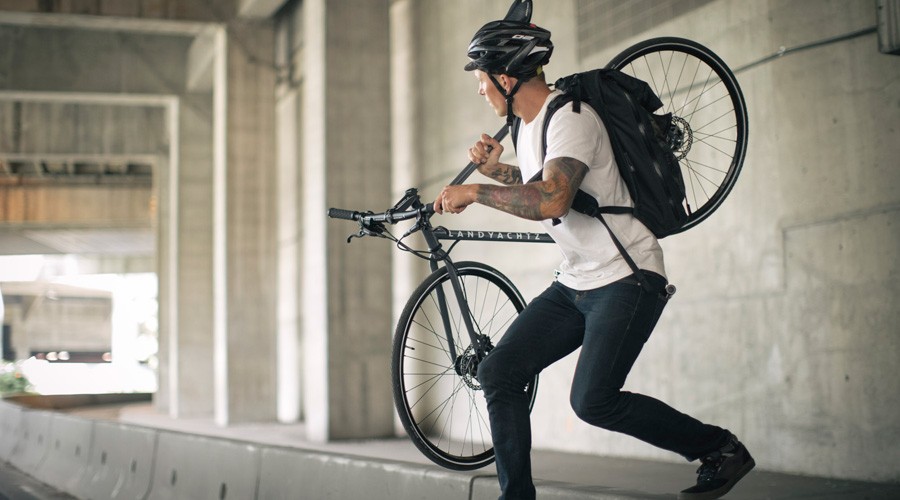 It’s no secret that Vancouver is an active city.

Aside from walking, people can be seen running, roller blading, skateboarding, longboarding, and cycling around the city both for fitness as well as a mode of transportation on any given day, rain or shine. 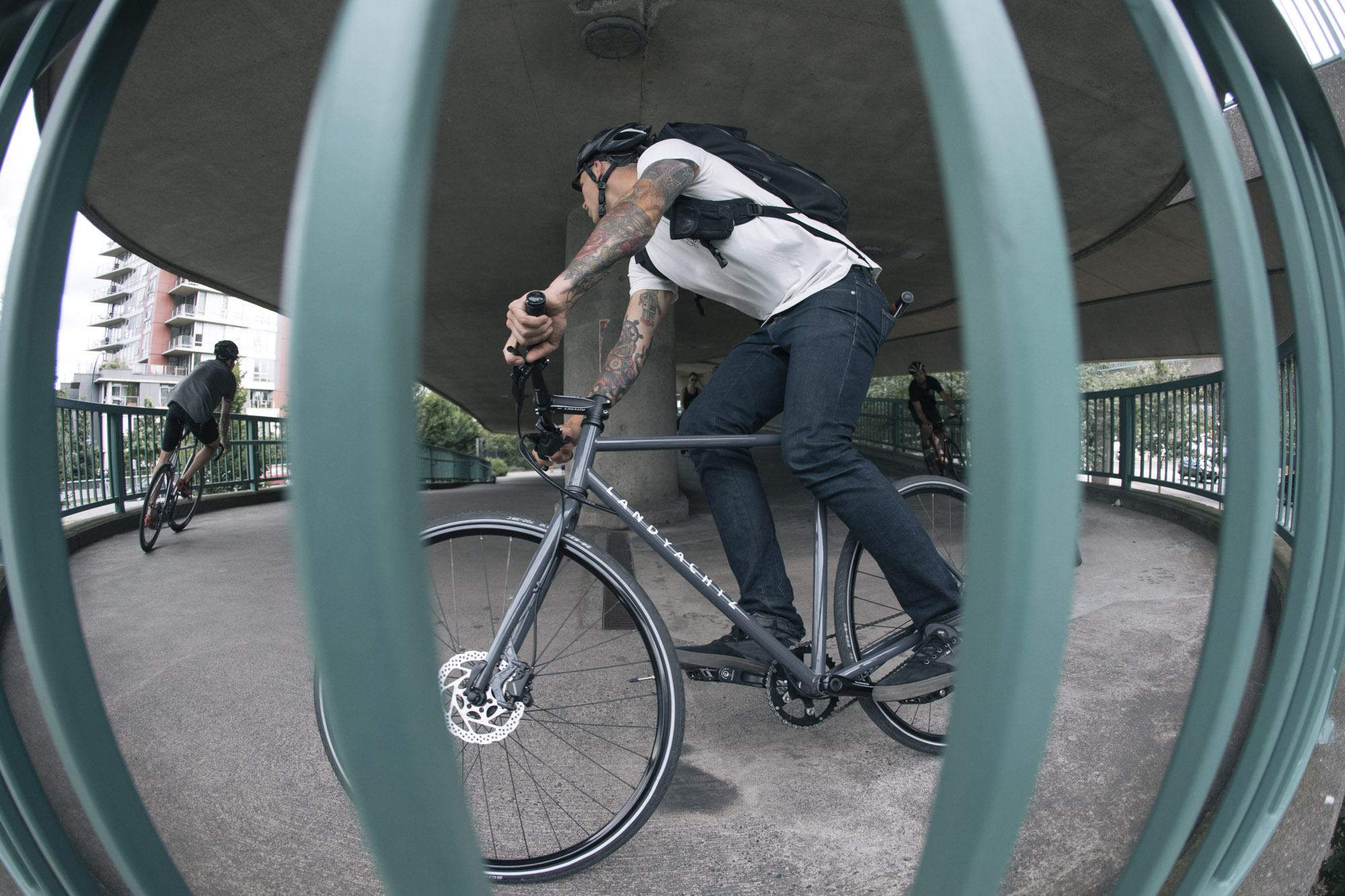 Serving the international longboard community for almost 20 years now, Vancouver is also home to Landyachtz, a skateboard manufacturing company that produces of some of the best quality longboards on the market. Started by two friends Michael Perreten and Thomas Edstrand, Landyachtz has evolved to add a high-end collection of bicycles to the family.

We were happy to be able to chat with co-founders Perreten and Edstrand during the launch of their premiere bike collection to chat about everything from their decision to expand beyond longboards to what they have planned for the future of their bikes. 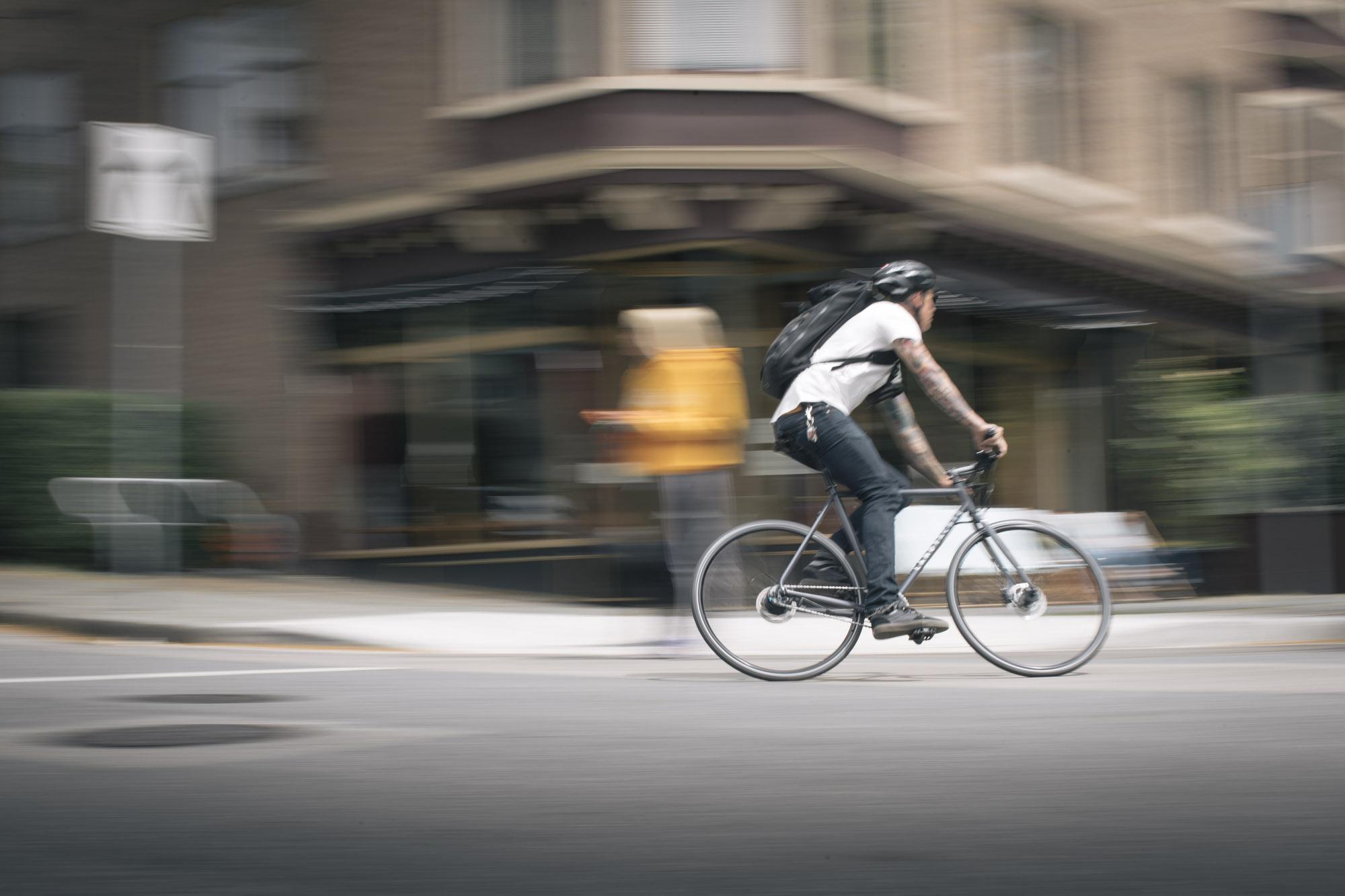 So Landyachtz is just about 20 years old now?

Did the time just fly by?

MP: Yeah it seems like it. You know, when Tom and I first started making boards, we were making them to get around campus [at the time]. When we first incorporated the company, we actually incorporated as “Versal Manufacturing” not as “Landyachtz” because we [didn’t know if we were going to want to design other products, like bikes, in the future]. [Now] here we are almost 20 years later at this bike launch, which is super exciting for us.

Do you guys have a background in design or was it all kind of like trial and error from the start?

Thomas Edstrand: A lot of trial and error. We wanted to make something that didn’t really exist [in the market at the time] so we just kept tweaking [existing] products and developed [our own] techniques that way. [We definitely] learned a lot along the way. 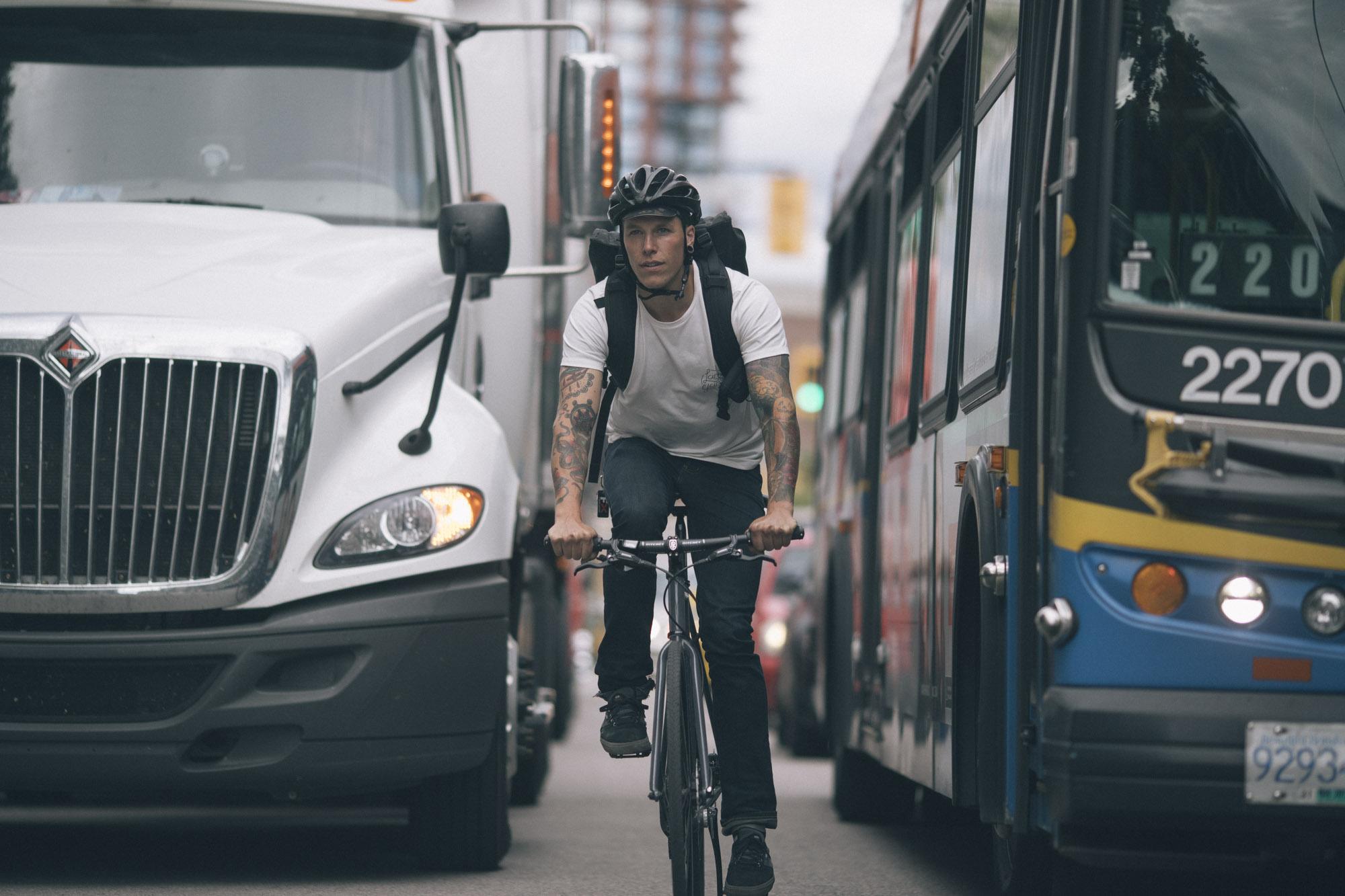 So when you say that you’re creating something that didn’t exist before in regards to the bikes, what kind of category would you put your bike into?

MP: With the bikes I think we needed to get down to the finer details because the bike market is so developed.

TE: We really wanted to make bikes that were designed as “urban bikes;” basically bikes for the urban environment. So we started making bikes that are designed to go from A to B. I don’t like using the word “commuter bikes,” but that’s what basically they are. They’re there to give you a little escape in your day.

A bike that’s fast and light like a road bike, but more comfortable to ride?

TE: Yeah, I mean depending on the ride. Were launching tow bikes today, the Landyachtz CB bike (City Bike) and the 1146 series; the city bike is kind of like what you described.

MP: Yeah it’s kind of like an aggressive commuter.

TE: And then the 1146 bike has more of a road bike geometry but with a steel frame so has a smoother ride. It’s more like a Caddy than a Ferrari, you know what I mean?

MP: When we started making skateboards we were really using the boards all the time. We still skateboard all the time but now with the bikes it’s like another thing that we get to be really involved in product development and when you ride the product yourself, you start thinking about how you can make it better. It’s like we’re launching these two bikes but it’s like the start of just constant R&D and just make things better every time we ride the bike. 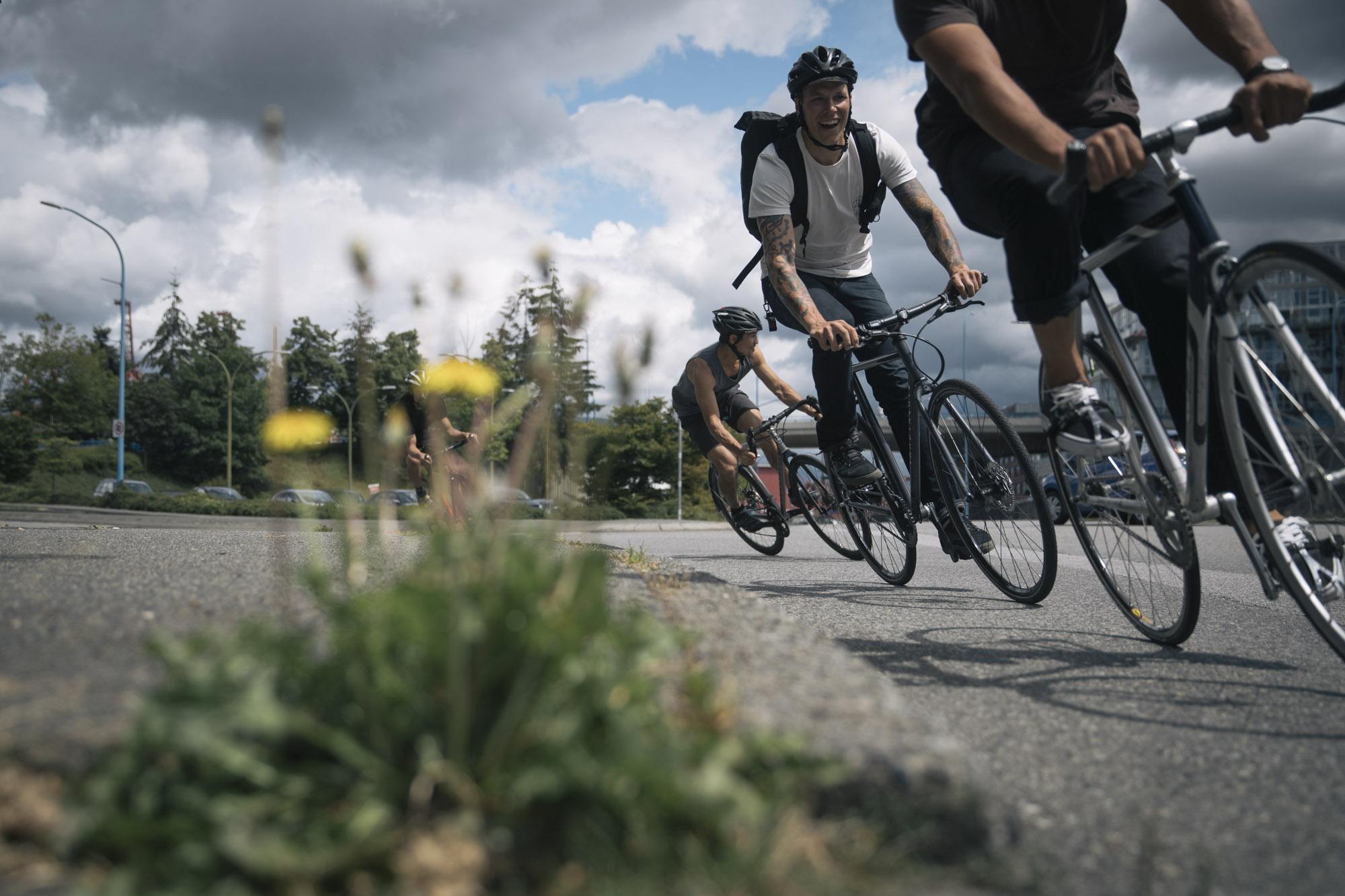 Do you have any immediate plans to expand into other styles of bikes or are you just gonna keep with the two for now?

MP: We had 60+ models of boards last year, so we don’t want to get to that point with the bikes. We want to do two to five bikes really well but like Mike said, developing new products is the most fun part of the job. It’s hard to curb that. 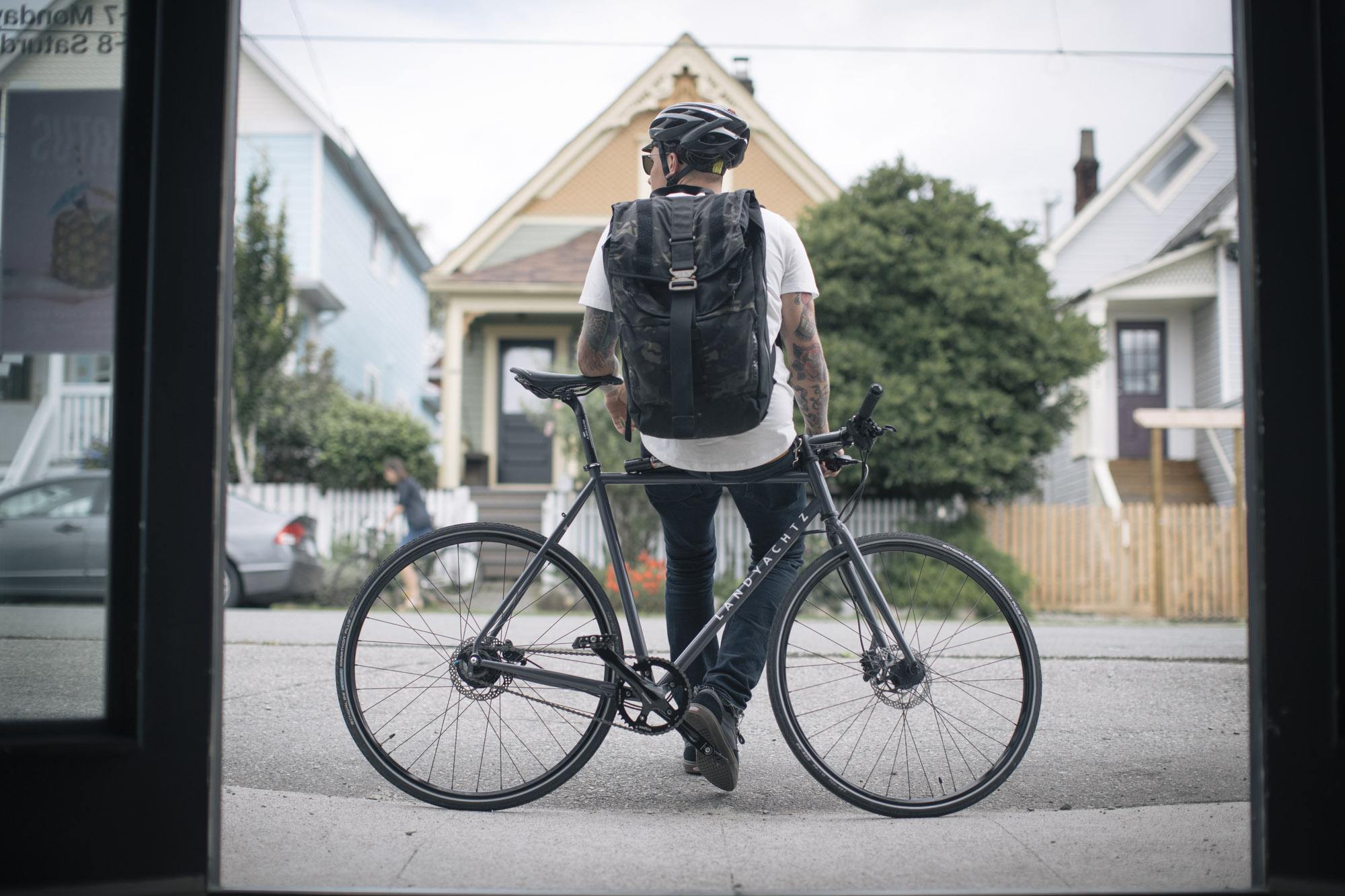 Find out more about Landyachtz bikes by visiting their website.