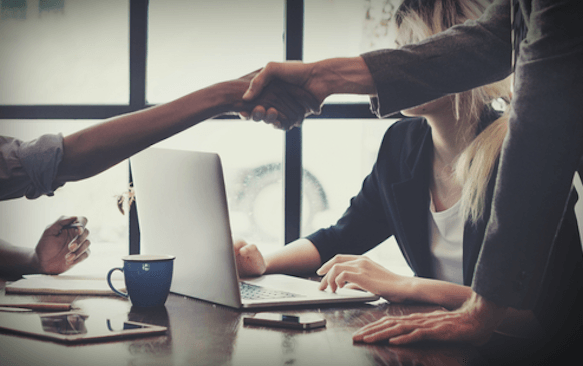 When it came to job creation, Vancouver led the country last year. That is, according to the Conference Board of Canada (CBOC).

“Vancouver has been leading the charge for growth among Canadian cities, and will continue to be one of the best performing going forward, thanks to key industries like tech, tourism and film.”

Driven by the city’s innovation economy in technology, digital entertainment, film, tourism and finance, Vancouver’s position as an international gateway has been instrumental in driving economic growth during challenging and uncertain global economic conditions, the CBOC said in its report.

“Vancouver’s economy… continues to be the fastest growing, most resilient, most diverse and greenest economy in Canada,” said Robertson. “Our thriving innovation ecosystem – in tech, creative and green sectors – is the backbone in delivering tens of thousands of new jobs per year in our growing region.”

Other findings from the report include:

The Conference Board’s Economic Outlook forecasts Vancouver’s housing market to slow somewhat, but strength in other areas will bolster the region’s growth and keep Vancouver within the top performing economies of major Canadian cities.