Move over Walking Dead, a Vancouver Island studio has the next revelation in the post-apocalyptic genre. The best part? No zombies allowed.

In case you haven’t been keeping up with your indie games coverage, Hinterland Games is one of the few Canadian success stories. Back in 2013, they ran a successful Kickstarter campaign for original title The Long Dark, which garnered media attention across all of the big game outlets. Based in the beautiful Comox Valley, Hinterland now has an enviable and active fanbase stretching the world over. It’s beta ‘sandbox’ version is frequently on Steam’s top 10 sales chart, and now boasts more than 300,000 paid players and a 95% positive rating.

All this, without a single finished game to Hinterland’s credit.

Yes, the state of running an indie games studio has changed for the better, and Vancity Buzz sat down with founder and creative director Raphael Van Lierop to discuss life after KS. 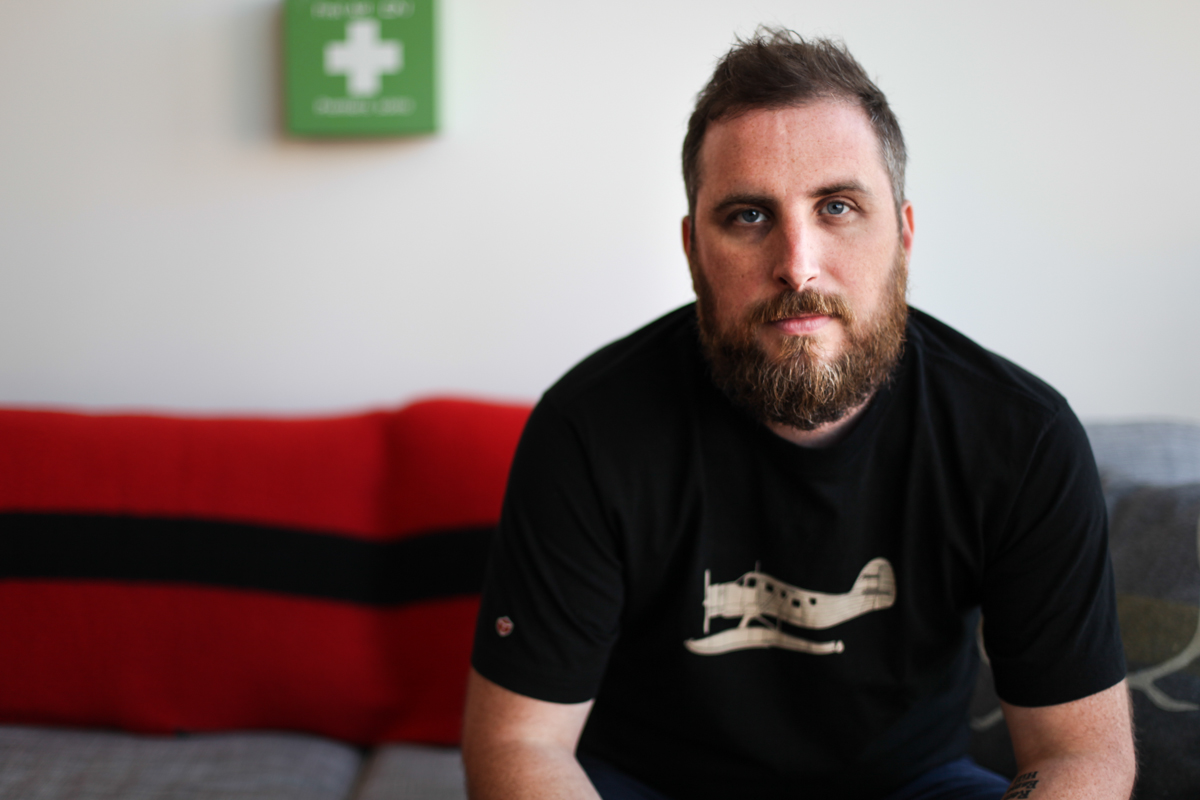 True to the vision

“Imagine the lights go out, never to return. Bright aurora flare across the sky, and all humanity’s technological might is laid to waste, neutralized in a kind of quiet apocalypse. Everything that has shielded humanity from the disinterested power of Mother Nature is suddenly wrenched from us, dropping us a few links down the food chain. Food and water are scarce. The roads are no longer safe. And winter approaches…”

The Long Dark is unapologetically Canadian, unlike games that avoid being location-specific in order to appeal to ‘the masses.’ That seemed like flawed thinking to Lierop who, after long years in the triple A industry, wanted to make something deeply personal and uncompromising. “Mother nature is the neutral threat in the game. It can be beautiful, but it can also be killing you at the same time.” Dark is about the exploration part of survival, about the minute-by-minute management of resources and body.

Dark follows, but doesn’t quite mirror, the rise of “vulnerability fantasy” in games and other media; how we don’t want our heroes to always arrive with guns blazing, how it’s so much more interesting and threatening when everything can and will kill you. It’s the type of fragility that has a long history in the Canadian wilderness, now almost unthinkable among our modern comforts and technology. 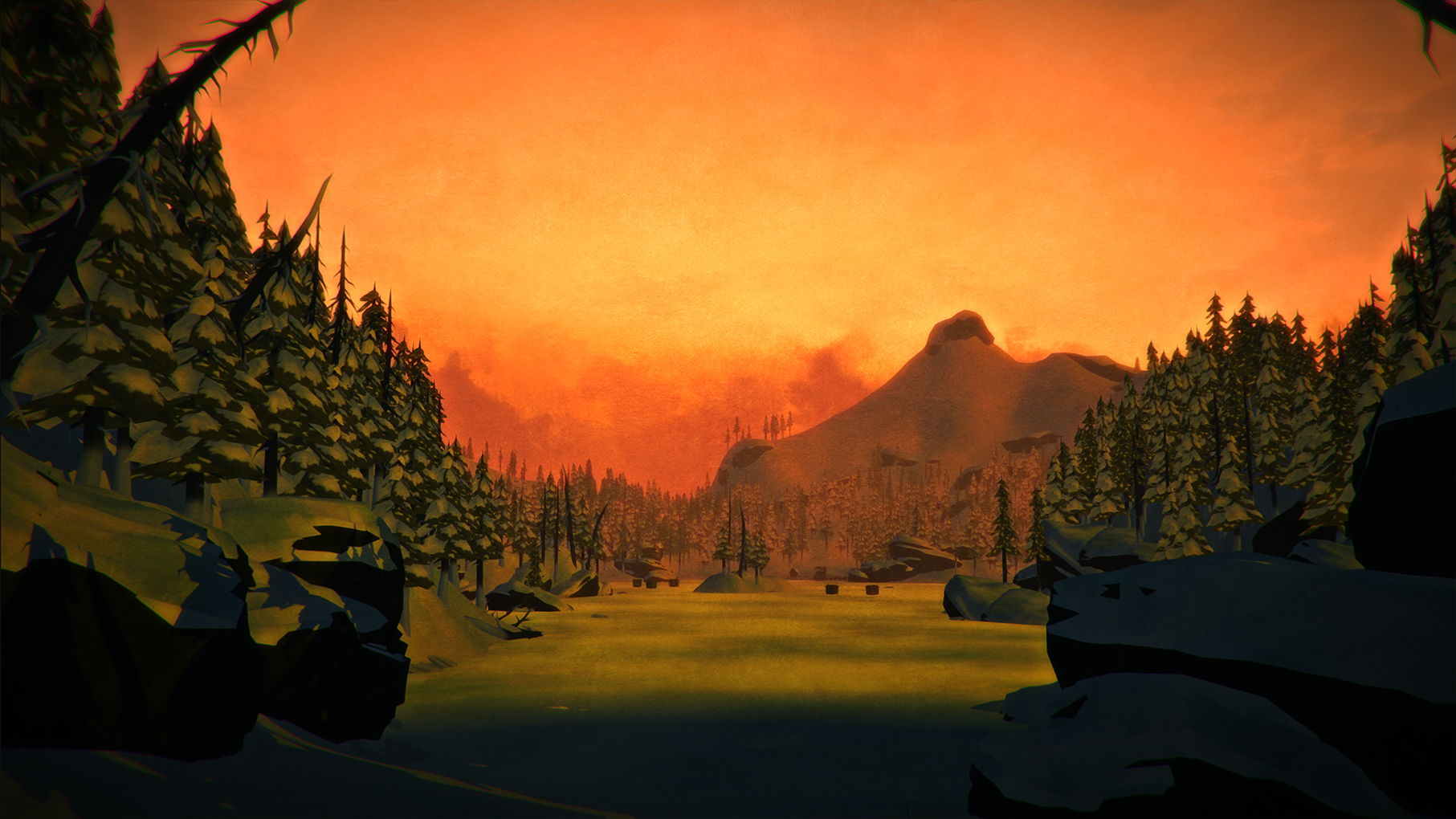 We talked influences for a long time, and it was wonderful to see the wide range of media that Lierop draws from for inspiration. I’m sick of game descriptions that go “it’s like game x meets game y,” as if the genre is stuck in a vacuum without external factors. Games are undoubtedly affected by other forms of media, and Dark draws on a rich history of film, books and (yes) other games.

For Dark, legendary Fallout 3 and indie hits Stalker and Dear Esther feature prominently, but so does Peter Heller’s break-out novel The Dog Stars. Films have traversed the post-apocalyptic mindset with finesse, and Lierop was as affected by mainstream flick The Road, as well as more obscure titles like The Edge.

If The Long Dark can successfully capture the embedded feeling hopelessness within many of these names, then I’d say this is indeed a game to watch. 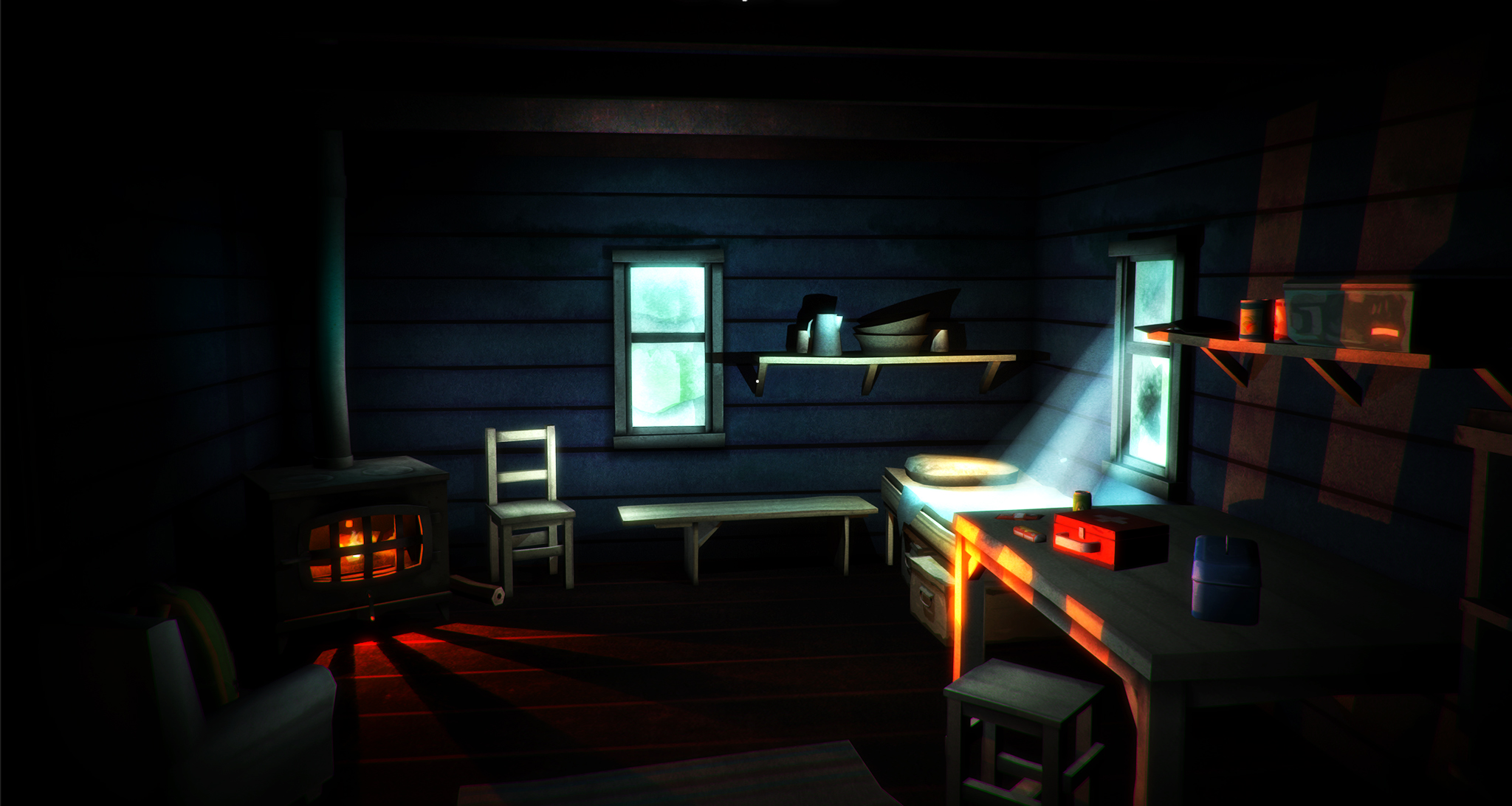 Hinterland Games had strong support and recognition from the Kickstarter campaign, but the company really started about a year earlier. Lierop credits the Canadian Media Fund – “wouldn’t have been able to do without it” – as the weighty partner who stepped in with a loan just shy of one million dollars. Lierop stresses that the money will need to be paid back, but provided the startup capital that has kept Hinterland Games stubbornly in charge of their own destinies.

The Kickstarter success meant that Lierop was approached by over 40 publishers, but Hinterland decided to keep ownership and creative control, persisting in a final product that will be exactly in their vision.

It’s an enviable place to be in, but Lierop doesn’t want to grow too big, too fast. First, ship the game – the Episodic Story Mode will come later this year. Then, keep on making their own IP – both in games, as well as possibly exploring other mediums.

In a world of bloated triple A games and 8-pixel nostalgia, The Long Dark is quickly becoming a new type of single-player experience, for gamers who are sick of yet another zombie game.