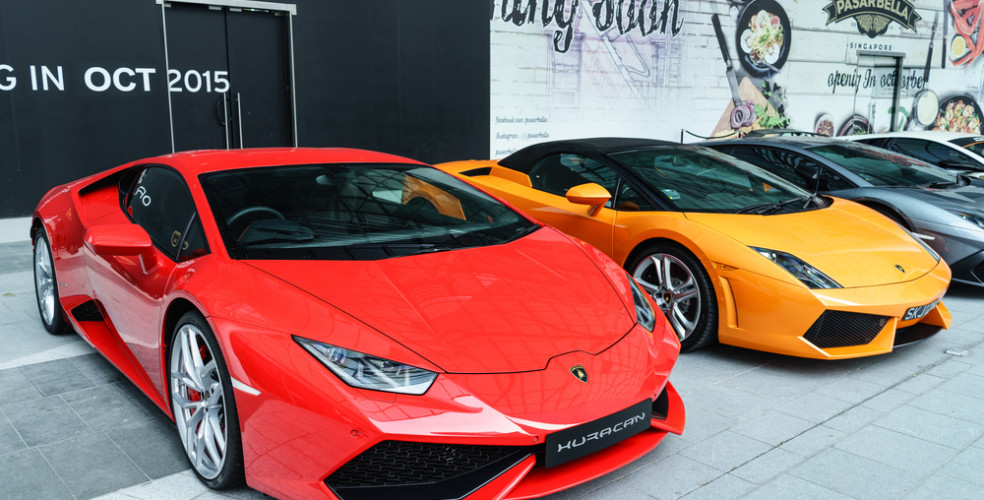 If you’ve noticed and inordinate number of supercars growling around Vancouver, you’re not alone.

Vancouver is the supercar capital of North America, according to Craig Stowe, founder and president of the Luxury and Supercar weekend.

“So when you’re here, people see the cars and they see them repetitively.”

Stats from ICBC appear to back up Stowe’s sentiments. B.C. has a total of 2,100 registered supercars in the province – cars like Aston Martins, Bentleys, Maybachs, McLarens, and Ferraris.

Of any municipality in the province, the notoriously wealthy West Vancouver has the highest concentration of supercars. One in 142 people in the city own a supercar, compared to one in 616 for Vancouver.

Stowe believes our city’s love of exotic cars stems from mild weather that allows enthusiasts to drive them year-round (unlike in Toronto, Montreal, or Calgary), and a high cost of living that attracts wealthier people.

In particular, Vancouver is seeing a high number of McLarens prowling the streets, as they’re relatively new – they only started producing a consumer model four years ago –  so they offer something different.

“In Vancouver, people have a real appetite for it and part of it was there are so many Ferraris, and so many Lambourghinis here that people were looking for another bespoke supercar,” said Stowe.

He adds the more supercars we see on the roads, the hungrier people get to own one, since they make luxury cars like BMWs seem a little too common.