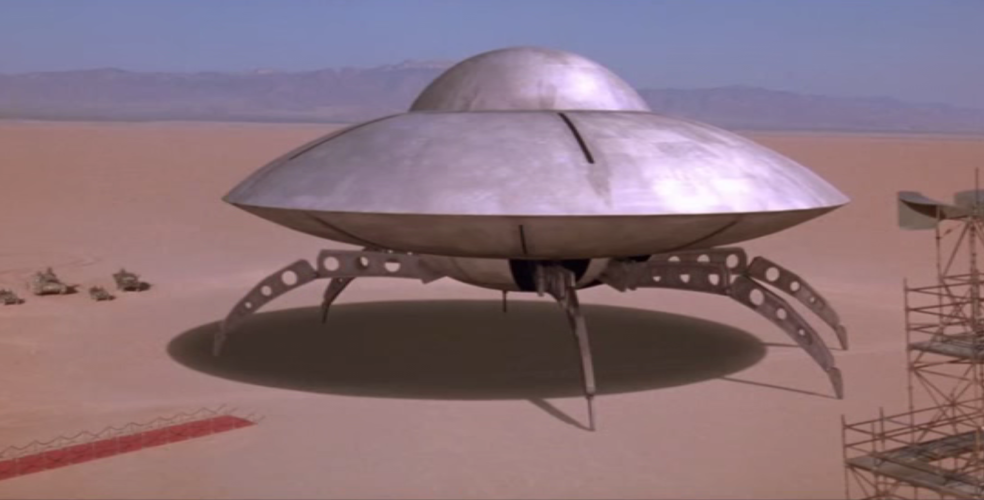 Grab your tinfoil hats, Vancouver – we’ve been named the third most likely city in Canada to spot a UFO.

It’s hardly surprising when you think about it. After all, with our pristine mountain and ocean views, what sentient being from outer space wouldn’t want to fly over such gorgeous scenery?

The Canadian UFO Report, compiled from various provincial UFO resources as well as other reliable sources like YouTube, notes that there were a total of 1,267 reported UFO sightings in Canada in 2015, which works out as three to four sightings every day. Of those, 12% were classified as unexplained.

And remember: the truth is out there.