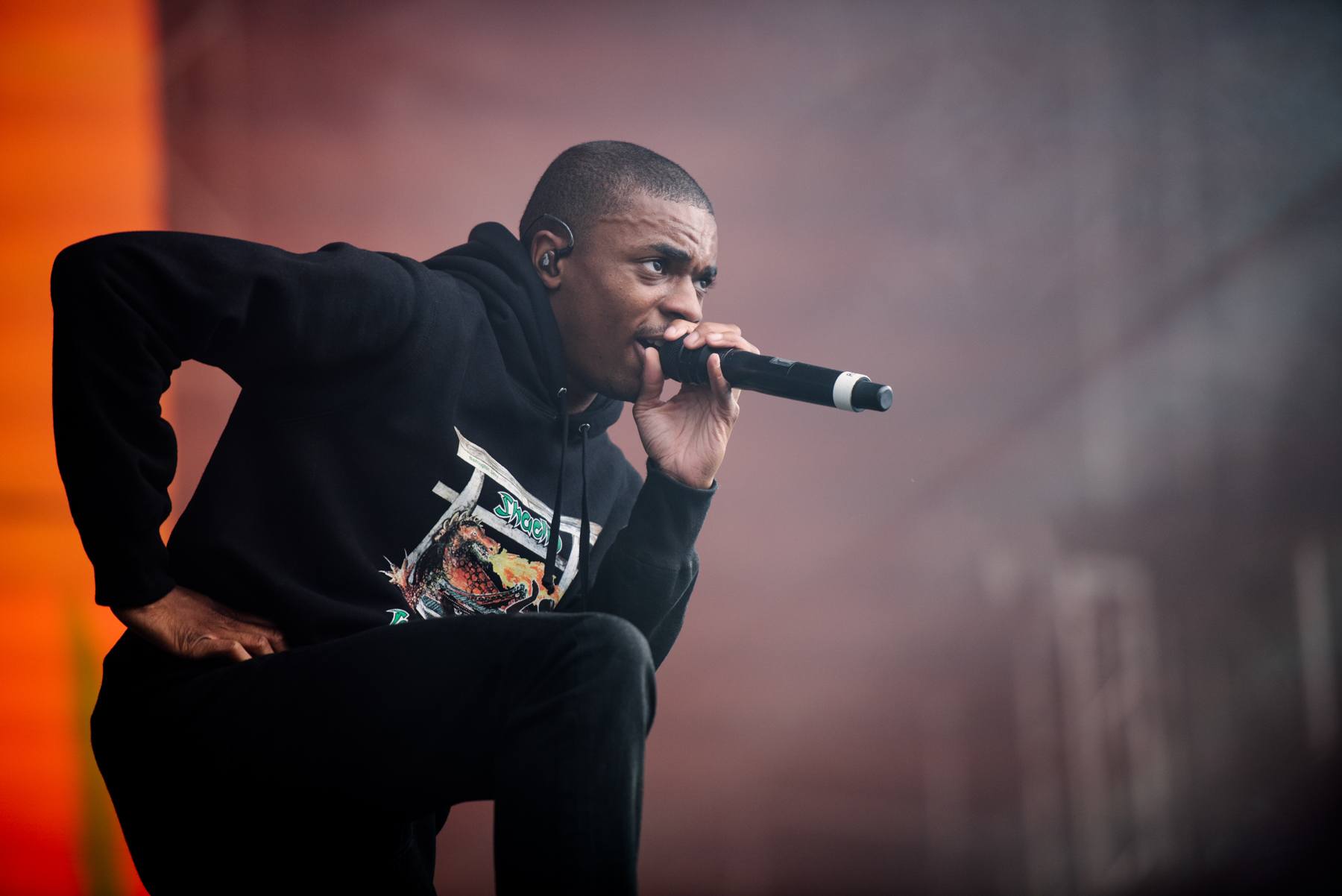 We all know Vancouver is an expensive place to live. Stating that would not not shock anyone. However, Vancouver is also home to Canada’s most expensive office market. That may shock a few people. This is all according to the Office Space Across the World 2012 report, released this past week by Cushman & Wakefield Commercial Real Estate (C&W). The yearly increase in Vancouver’s central business district was modest over the previous year and remain the highest in the country with an average of $33.87 /sq. ft. Toronto is $23.30/sq. ft and Montreal sits at $20.84.

Hendrik Zessel, Senior Managing Director, C&W Vancouver says that the high rents in Vancouver are the result of demand that simply outpaces supply. “The downtown market is very tight right now,” says Zessel. “With no new buildings coming to market until at least 2014, that isn’t expected to change any time soon. The lack of available space is largely due to continued global economic uncertainty that stemmed from the 2008 recession, which had developers being very cautious. There have been some recent new development announcements, which will help to address demand in the next few years, but until then we expect our office market will remain the most competitive, and therefore most expensive in the country.”

Last decade, Vancouver went through a residential development boom. which has slowed down a bit. This decade will belong to office developments. There are a slate of new office buildings already or soon to be under construction. This will free up some space as companies consolidate into one building and opening up room in other buildings downtown. We compiled a list of Vancouver office buildings in the pipeline, you can add to that the Granville and Cordova tower that is proposed. There are murmurs of at least two more office building proposals out there, however, I think an addition of 4 million square feet of office space is plenty for the next 5 years.

It’s great to see some cranes go up in the central business district again that aren’t residential because having high rents aren’t good for Vancouver, a city that has seen head offices flee in the past. Furthermore, small to medium size companies need affordable room to grow.