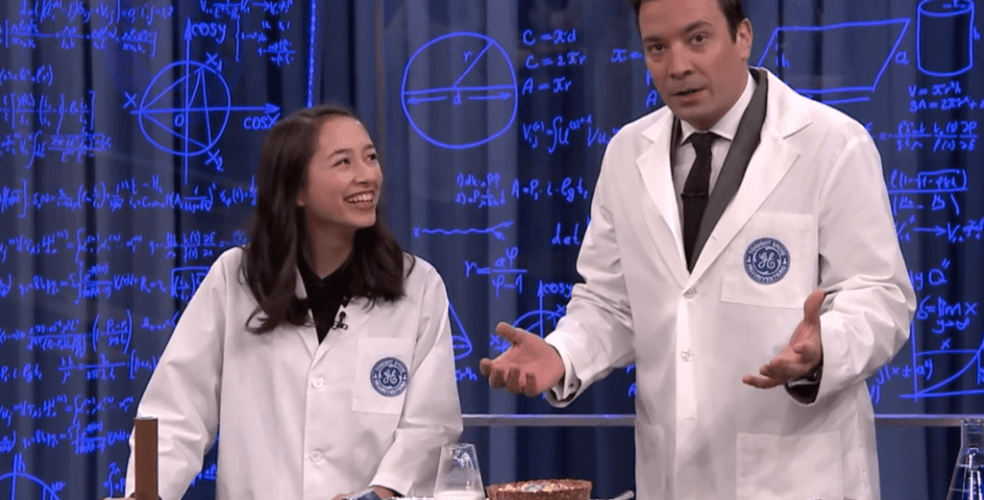 A 19-year-old Vancouver-based inventor has been named to a prestigious international list.

Ann Makosinksi was selected as one of this year’s Forbes Top 30 Under 30 winners for her invention work.

Makosinksi has invented the Hollow Flashlight, which powers itself using heat from the human hand. She also created the eDrink – a mug that converts drink heat into an electric current to charge a phone.

In addition, Makosinksi has also appeared twice on The Tonight Show with Jimmy Fallon and at five TedX talks.

She is currently a second-year student at the University of British Columbia.