The 30th annual TD Vancouver International Jazz Festival heats up summer in the city with one impeccable lineup. The Coastal Jazz & Blues Society has pulled out all the stops with an all-star cast, featuring legendary performers and bands from across different genres and backgrounds. All of the artists on this list are in town for one performance only, making these shows some of the most exclusive tickets in town.

Everyone knows Buddy. One of the best guitarists of our generation, Guy’s unique mix of Chicago blues and electric blues has influenced much of our contemporary rock and blues landscape. Six Grammy Awards and one Rock and Roll Hall of Fame induction later, Guy shows no signs of slowing down at age 77. His live shows brim full of charismatic showmanship and soul, and Guy was just named to Rolling Stone’s “100 Greatest Guitarists of All Time.” 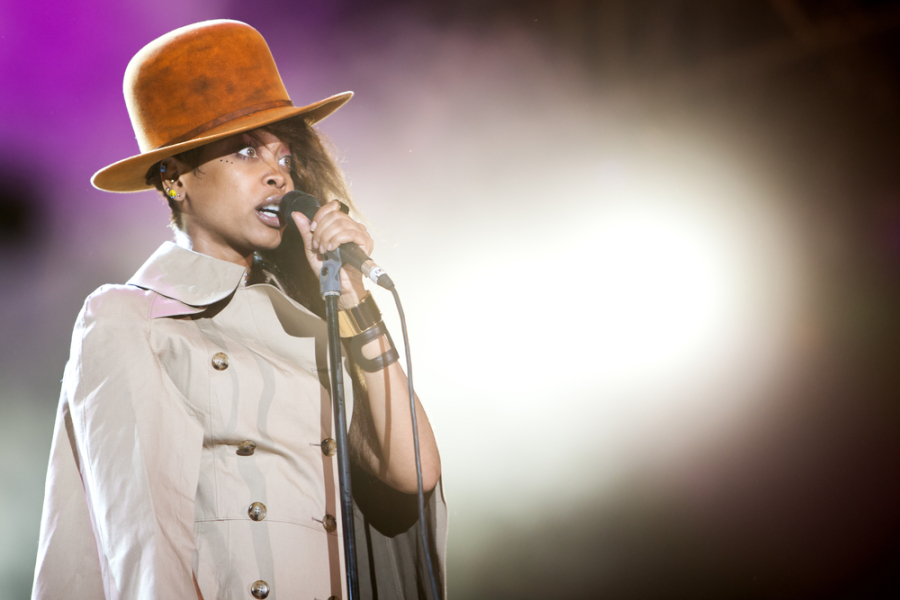 Motown’s “First Lady of Neo-Soul,” singer/songwriter Erykah Badu is all about cross-genre domination. Her signature sound is a mix of soul, hip-hop and jazz, but one thing’s for certain – Badu is in a genre all on her own. Four-time Grammy-winning, triple-platinum certified, Erykah Badu is this generation’s Billie Holiday. Her one night show at The Orpheum will be one that Vancouver’s soul-music lovers will be talking about for years to come. Don’t miss it.

The Bad Plus + Joshua Redman 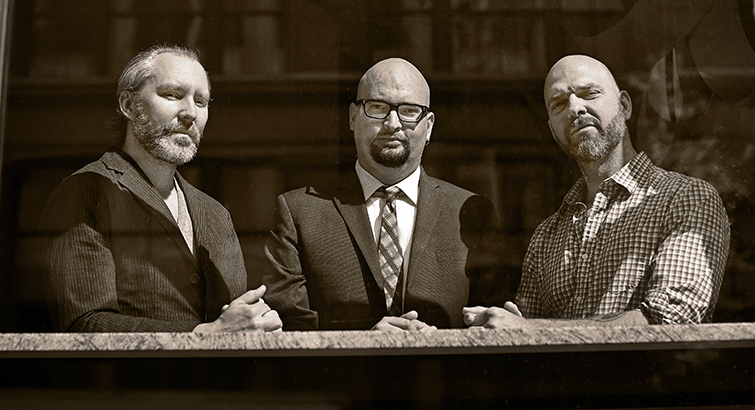 The Bad Plus + Joshua Redman is a mashup of all the right things under one roof – and that combination is going to blow the top off The Vogue this month. Three-man band The Bad Plus boldly goes where no trio has ventured before, remixing Nirvana, Radiohead, Pink Floyd and Stravinsky into post-modern jazz standards. Their original work is just as tight, emblematic of long years of playing together. Joshua Redman, conversely, is one of North America’s most accomplished saxophonists, a definer of modern jazz and blues. Combined, these four accomplished musicians will work their magic on Vancouver on June 24th. 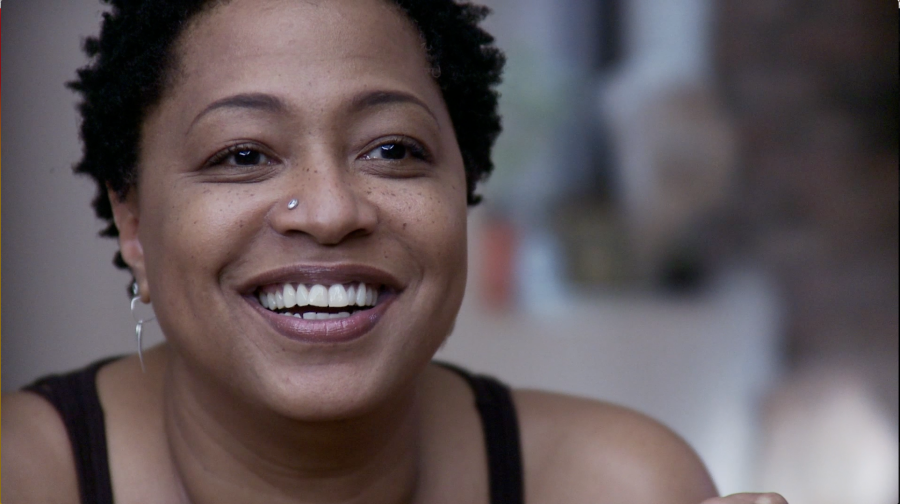 Lisa Fischer is best known for her souring duets with Mick Jagger on pretty much every Rolling Stone tour ever. After a brief stint with a solo career that netted one infectious, Grammy-winning R&B hit, Fischer pretty much disappeared from the public eye until Oscar-winning documentary 20 Feet from Stardom gave us an intimate look at her career and struggles. Fischer is genuinely one of the best voices of our generation, and she’s an incredibly open and passionate person to boot – listen to her fascinating interview on Death Sex and Money talking about, well, all of those things. We’re very glad that she’s trying the solo route again, and this will probably be one of the only times to see her before Fischer takes the world by storm.

Four-time Grammy Award winners The Roots are hip-hop royalty. You may know them best as the official house band of The Tonight Show Starring Jimmy Fallon, but these gentlemen are so much more than that. Recently named one of the greatest live bands around by Rolling Stone, The Roots have released 11 studio albums to date. A strong leader in the neo-soul movement, The Roots just get better with age – and who can forget the infectious beat of this collaboration with Cody ChesnuTT?