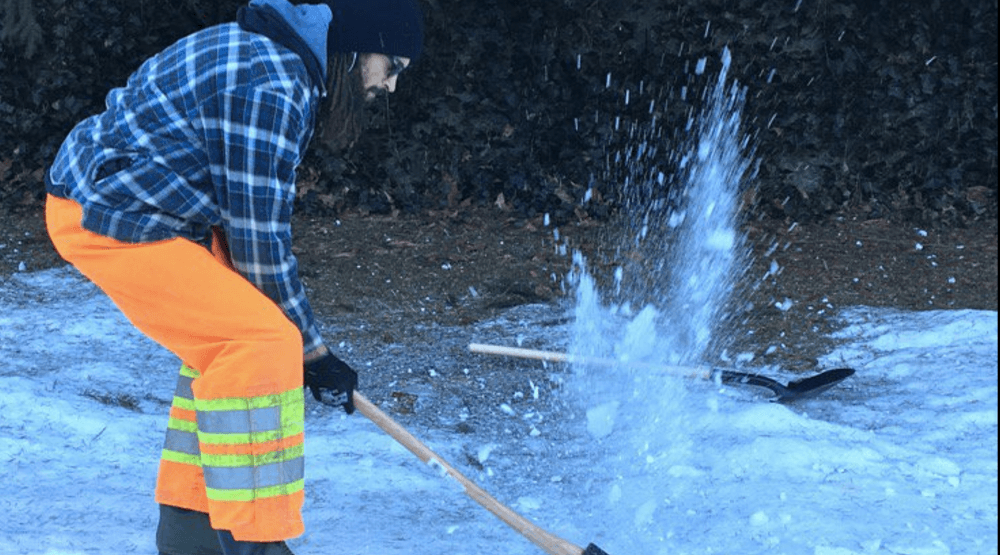 Starting on Friday, June 21, 2013, Metro Vancouver will be hit with the sweet sounds of the 28th annual TD Vancouver International Jazz Festival. For 11 days, over half a million people will attend the over 300 concerts played by 1,800 musicians, and we’ve got a chance for some lucky readers to win tickets to some of these performances!

We’ve got five pairs of tickets, each to a different show. Here are the five (contest details at the bottom): 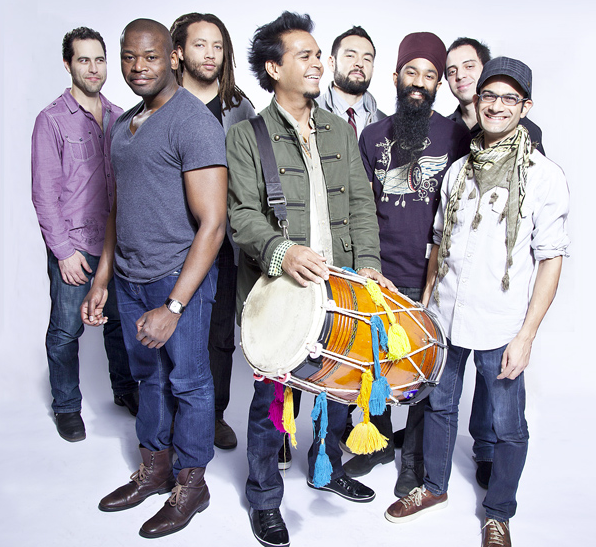 Formed in 2008, Red Baraat rocketed to #1 on both the iTunes and Billboard World Music Charts with their 2013 album Shruggy Ji, a genre-smashing mix of hard driving bhangra rhythms with jazz, funk, and hip-hop. Led by Sunny Jain’s dhol (traditional Punjabi drum), the ethnically diverse Brooklyn-based 8-piece’s unique instrumentation (sousaphone, bass trumpet, etc) is a riotous drums and horns party. Picking up tremendous momentum with 200 shows a year, Red Baraat have brought their infectious party vibe everywhere from the Isle of Wight to the White House. Here’s a fiery, sweaty, hedonistic celebration that’ll have you moving all your parts!

Lee Fields & The Expressions with Nick Waterhouse and his Tarots 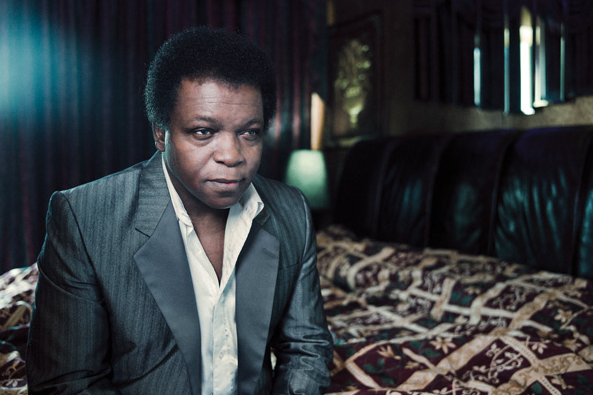 Sometimes called Soul Brother No. 2 for his emotive holler in the tradition of James Brown, singer Lee Fields has kept his brand of R&B pure and raw since cutting his teeth in the golden age of soul. Like Sharon Jones—who was discovered singing backups for Lee—Fields found new vitality and recognition by teaming up with a new crop of soul brothers in Brooklyn label Truth and Soul’s house band, The Expressions (Budos Band, Daptones). Like Al Green and Sam Cooke, Lee is made from the perfect soul arithmetic of pain + joy = great, powerful music. 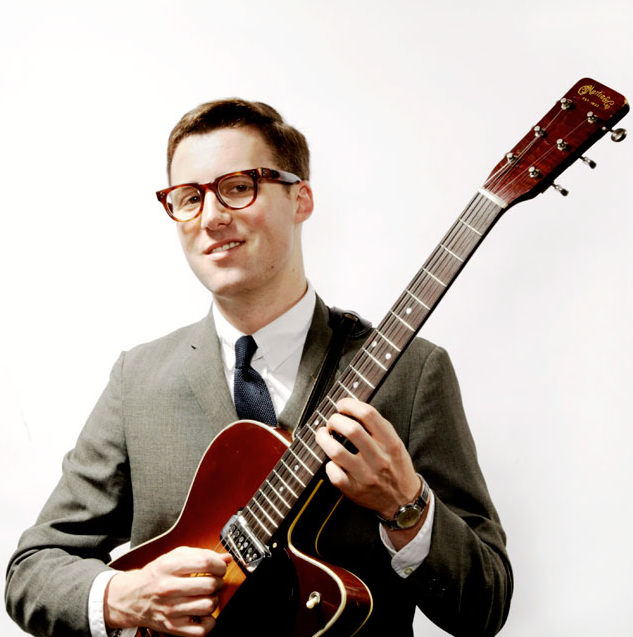 You can almost hear the surface noise from an old 45rpm record in the heart and soul of guitarist/vocalist Nick Waterhouse. This rising star can woo you with the sweetness of reverb-drenched 50’s pop, but it’s his ability to channel the unvarnished, swaggering volatility of early R&B, blues and soul that gets heart pumping and the body shaking! His vintage looks and sound draw comparisons to modern revivalists like Mayer Hawthorne and the Daptone family, but Waterhouse adds some West Coast psyche and garage rock grit to his singularly rousing R&B.

Yamantaka//Sonic Titan has been cancelled. We will have another performance for our contest. 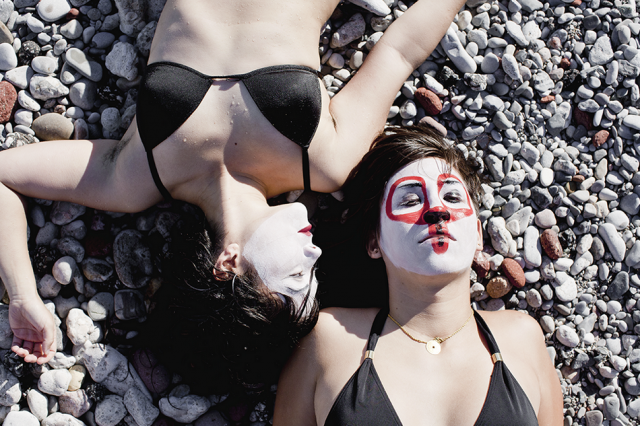 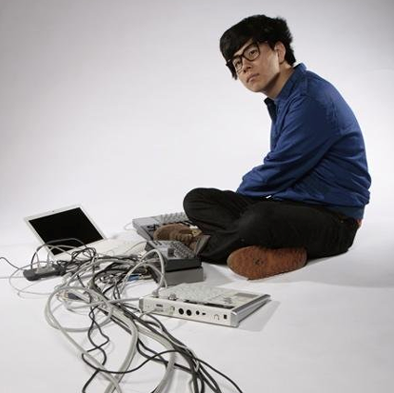 An exciting night of cinematic soundscapes and head-bobbing beats. Los Angeles-based producer Nosaj Thing (aka Jason Chung) started carving out his unique electronic identity in the underground rock scene, and now synthesizes influences as diverse as DJ Shadow, Danny Elfman and Erik Satie into a sublime, nuanced sound. One of Spin Magazine’s Top 5 must-hear LA electronic acts, Nosaj Thing has lent his masterful sense of groove and flow to remixes of Flying Lotus, Beck, Radiohead, and The xx, and collaborations with Toro Y Moi and Kazu Makino (Blonde Redhead). 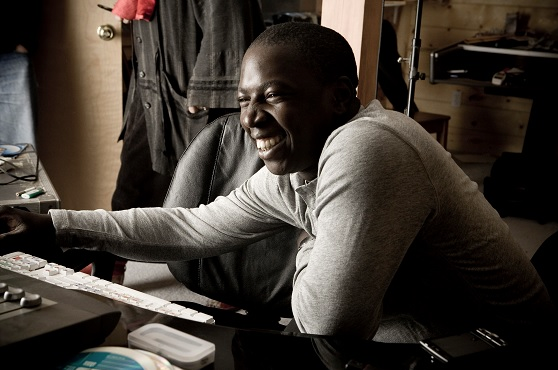 The Hendrix of the Sahara! Malinese guitar virtuoso Vieux Farka Touré’s live show is a tour de force of dusty desert rock, amped-up blues, sinuous West African grooves, and the unstoppable charisma, heavens-searching vocals and agile melodies of Farka Touré. An emerging figure on the world music scene, he has already collaborated with Dave Matthews, John Scofield and even his father, the legendary Afro-blues man Ali Farka Touré, with whom he recorded shortly before his father’s death in 2006. Vieux’s music continues the proud lineage of his father, while adding other African traditions, rock, and Latin influences.

As media partners of the TD Vancouver International Jazz Festival 2013, we’re giving away one pair of tickets to each of the above shows. To enter, do the following:

2. Leave a comment on this post naming one of the artists from above that you want to see (be sure to sign in with your email address/Twitter).