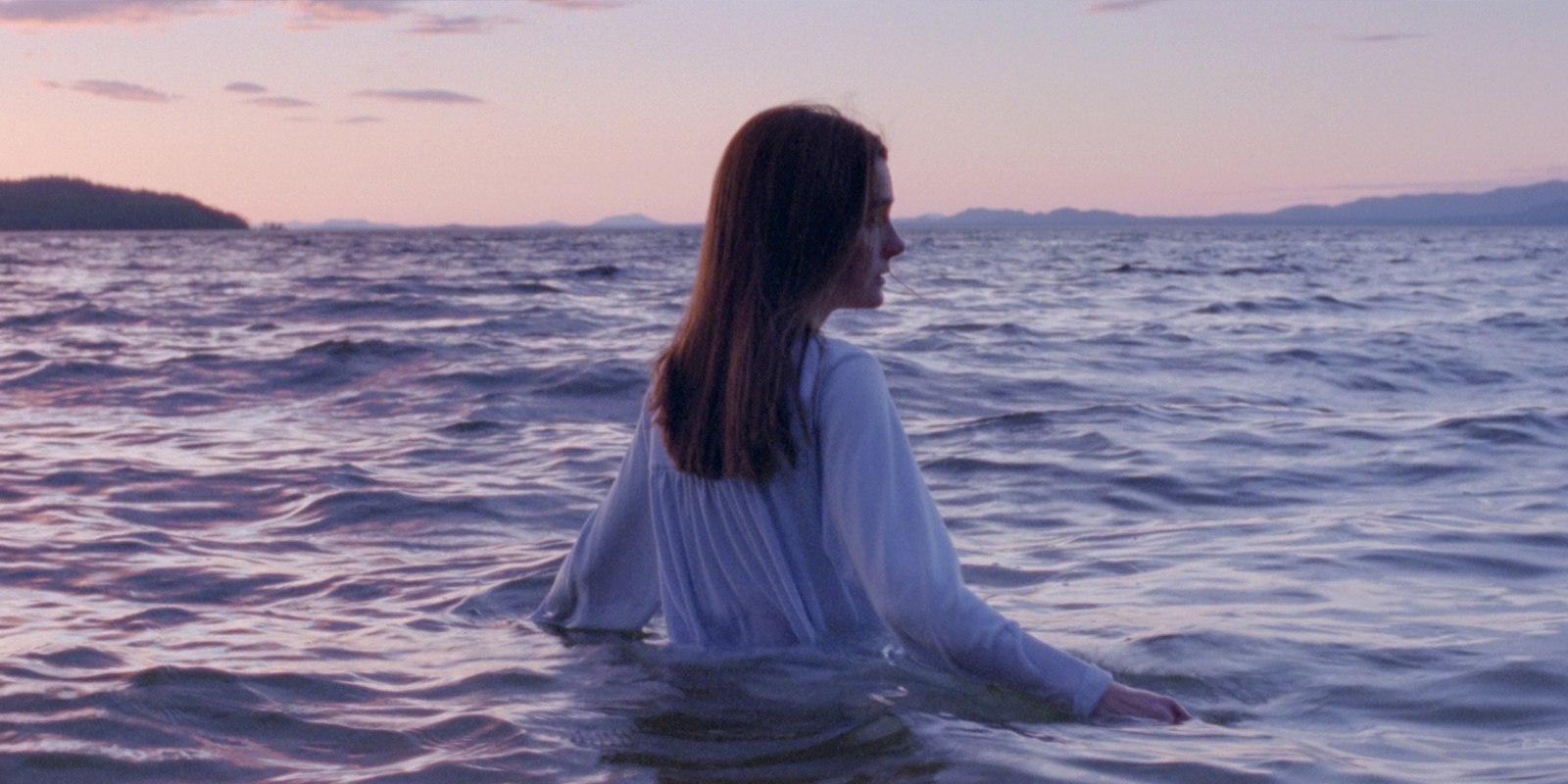 The Vancouver International Film Festival (VIFF) is almost over.

While films will be screening throughout the city until Friday, October 13 and you can get your tickets via VIFF, the film festival has released its full list of awards that recognize the outstanding films and filmmakers featured in the 36th annual event.

This coming Saturday, more than $80,000 will be awarded in prizes to help further the creative careers of filmmakers in BC and Canada. And both the ‘Impact Award’ and the ‘Super Channel People’s Choice Award’ will be announced at The Centre for the Performing Arts this Friday.

Juried awards for Canadian features and shorts were announced at an awards ceremony prior to the BC Spotlight Gala Screening of director Melanie Wood’s Shut Up and Say Something at The Vancouver Playhouse.

Here is a full list of awards, jurors, and winners:

Presented by TELUS, this award recognizes the exceptional work of a female key creative on a BC-produced feature or short film. The winner will receive $20,000 that can be used towards future productions or further training.

Awarded to a narrative feature, this prize includes a $10,000 development bursary from the Harold Greenberg Fund and a $15,000 post-production services credit supplied by Encore (Deluxe Ent Services Group).

A $7,500 cash prize sponsored by the Union of BC Performers/ACTRA and Actra Fraternal Benefits Society, along with a $10,000 equipment credit from William F. White. First or second narrative features that are signatory to a UBCP/ACTRA agreement are eligible for this award.

A $10,000 award sponsored by the Directors Guild of Canada will be presented to one of the seventeen nominated Canadian narrative features.

The Directors’ Guild of Canada will also present a $2,000 award to one of the nominated films that mark the director’s first or second narrative feature.

Presented by the Rogers Group of Funds, $15,000 will be award to a Canadian documentary feature film.

Presented by Lexus, one Canadian short film will receive $2,500.

Presented by Creative BC, one BC short film will be awarded $5,000.

Presented by Delta Air Lines and an anonymous donor, $2,000 cash, and a round-trip flight anywhere that Delta Air Lines flies, will be awarded to a director of a Canadian made short film.