Busker festivals are eclectic by nature: people from all walks of life, buskers from all over the world. And vendors vending all sorts of their fine fare.

Building the festival from the ground up has been a big fun job, and vendors have added to the mix in a big way. In terms of transforming a street from a thorough fare into a massive public gathering and celebration, vendors play a big role. Even on everyday non-festival days in the downtown, food trucks and artisans are making the core of the city into a more inviting friendly livable space. 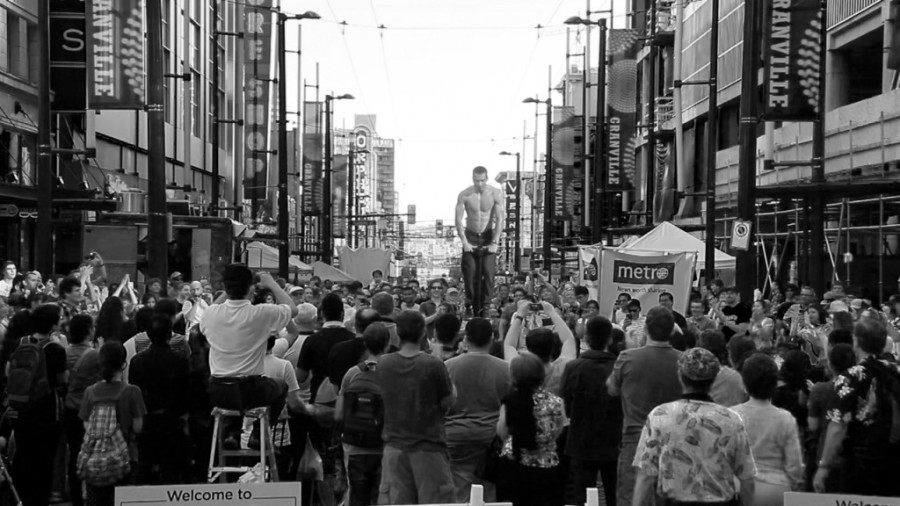 Last year, we were thrilled by the enthusiastic response of so many vendors who came on board within two weeks of the festivals vendor program opening, and we were thrilled again this year, when a third of our spots had been claimed before we even advertised that the festival was happening again. Also thrilling was the mix of vendors who came. Food trucks, waffle carts, promo teams advertising paintball group discounts.

With a month to go, the festival vendor spots are 70 per cent claimed, and they’re inviting vendors of food, fashion and anything fun in between to join the party. Come feed the happy masses, show off your new products and enjoy the spectacle.

Vendors can register to participate at www.vancouverbuskerfest.com.