With just days away from the streets of downtown Vancouver being flooded with talented and entertaining buskers, ready to take on our fair city. Here are the performers you can catch this weekend at the Vancouver International Busker Fest! 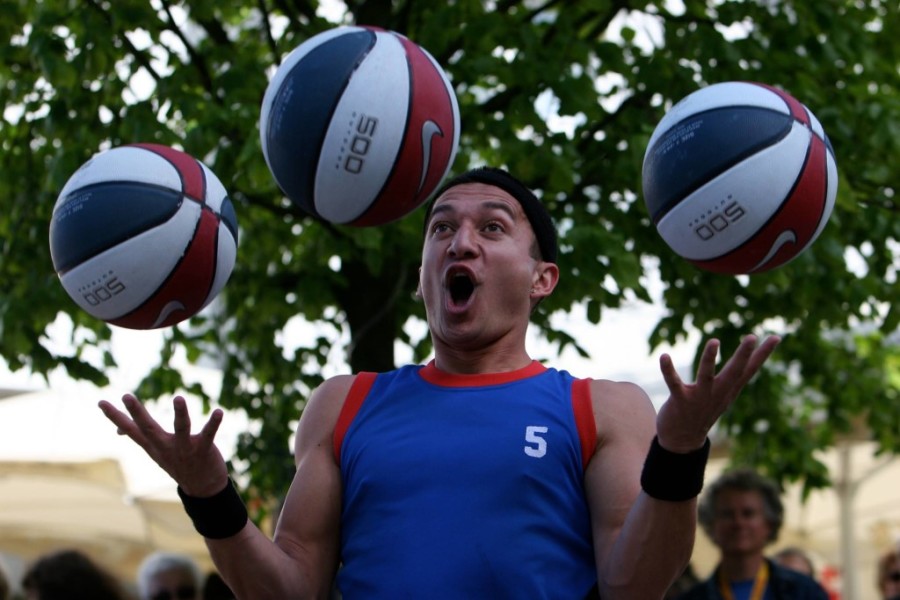 Captain of the New Zealand unicycle basketball team, Basketball Jones delivers crazy basketball mayhem featuring amazing dribbling, spinning and juggling of up to five regulation size basketballs at one time. Add a dose of infectious enthusiasm, physical comedy and a breath taking finale, and you’ve got a show that leaves audiences wishing the show would go into overtime. 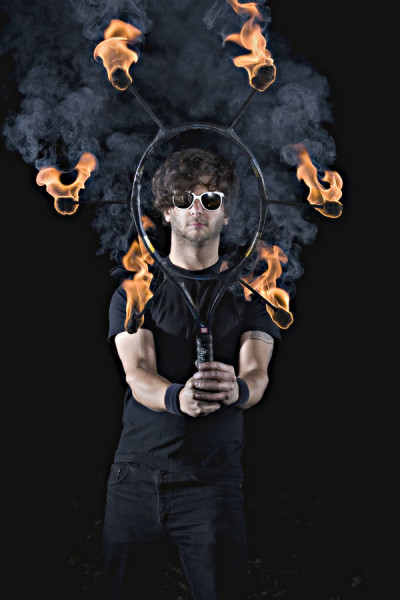 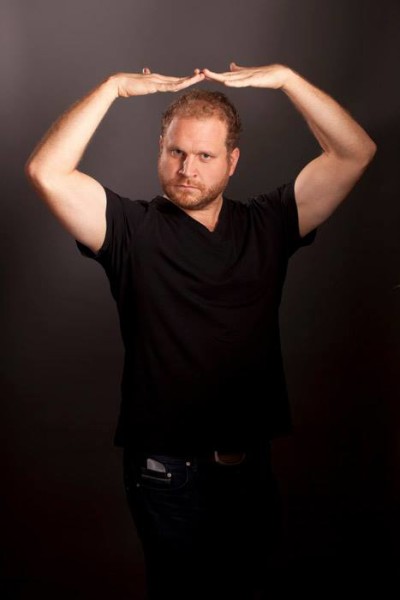 The Absurdist’s Absurdist. You’re not Supposed to Get it. 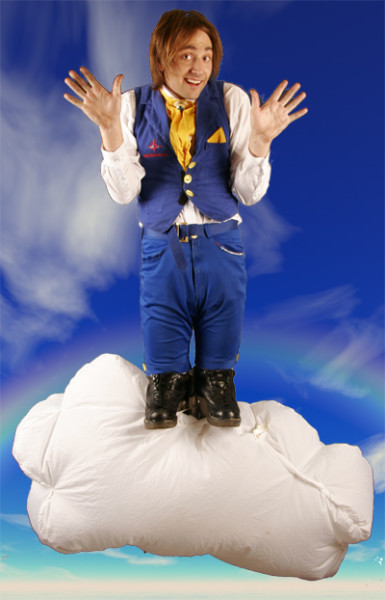 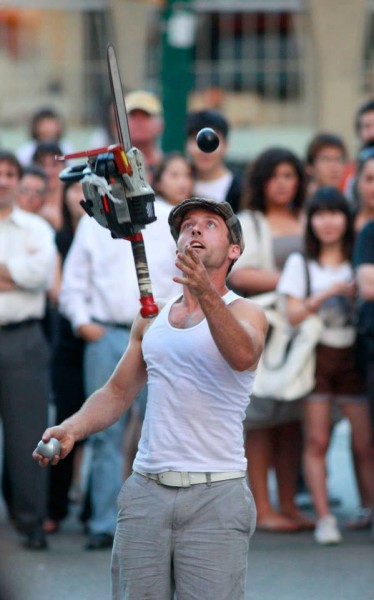 DynaMike has been performing his “World Peace Stunt Show Party Special Experience” for 17 years. He spent 2013 riding this 10-foot unicycle and juggling his chainsaw throughout the Middle East, Western Europe and across Canada. DynaMike’s shows are hilariously interactive, lovingly awkward and a lot of fun. 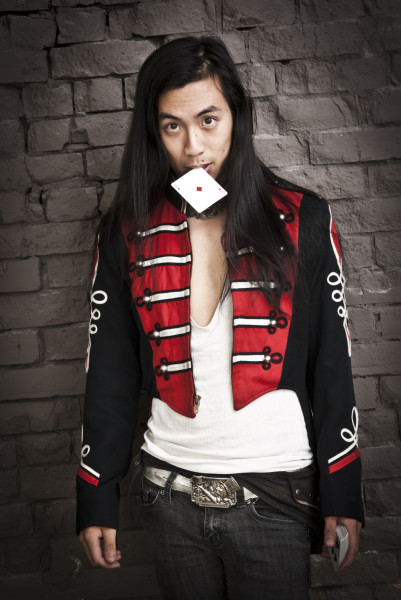 Born in Hong Kong and raised on a diet of old spaghetti westerns in Edmonton, Alberta, nobody remembered to tell Eden that he couldn’t grow up to be a fake cowboy. Whip cracking, wise cracking and irredeemably irreverent. He’s got silver shoes and a silver tongue. Do try to keep up. 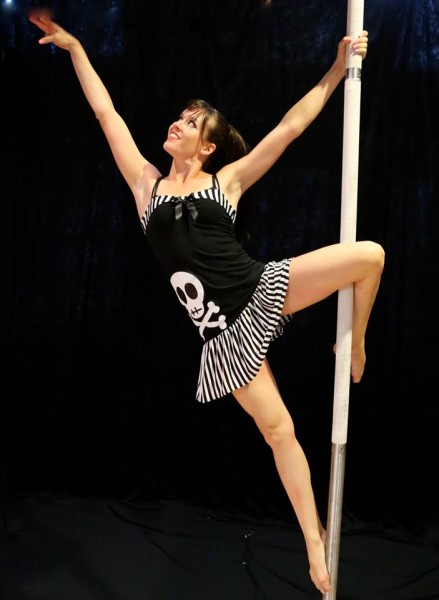 One misfit pirate, amazing feats of strength, and a 12 foot pirate ship is the recipe for an action packed show to thrill audiences of all ages. Join Jackie Sparrow and her unsuspecting crew as they embark upon an acrobatic adventure through the high seas in search of treasure and fortune. Combining breathtaking stunts with hilarious comedy, Jackie Sparrow’s quirky antics charm and delight her audiences in an adventure that leaves them wanting more! 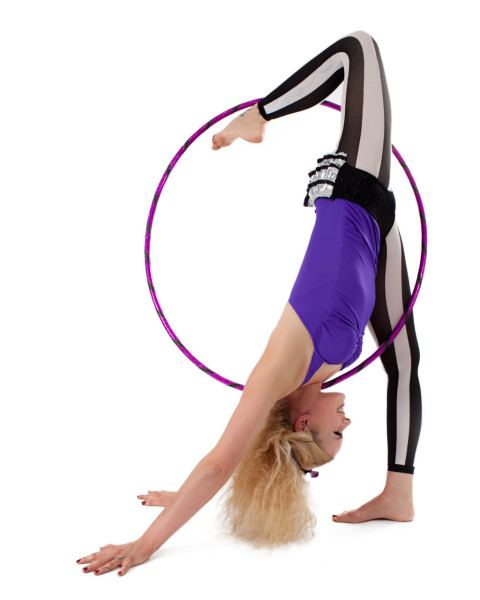 Crazy agile, beautifully charming and unbelievably flexible! Lisa Lottie will have you on the edge of yourseat as she contorts her body and performs some of the most impressive Hula Hoop moves you haveever seen!. Expect great feelings of exhilaration & remember to scrape your jaw off of the floor. This show is all tricks, flourishes & laughter for the whole family!’ 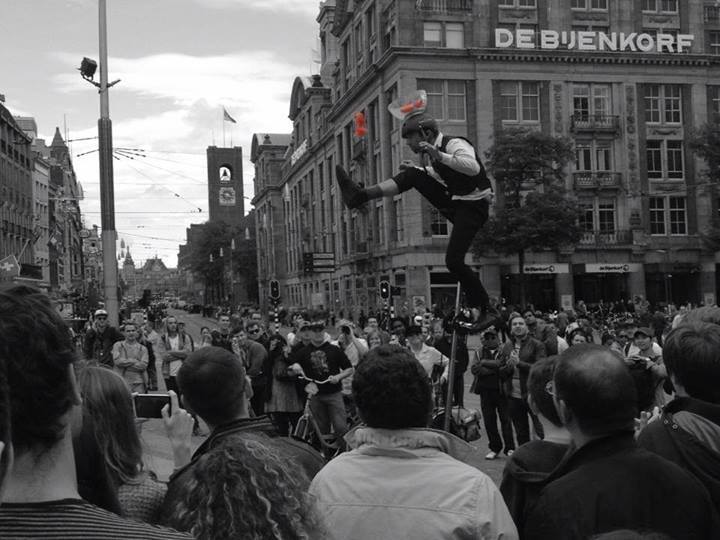 The Amazing Mr. Fish presents a circus, comedy, mime extravaganza. Not since the vaudevillians of yesteryear have so many skills been seen in one amazing show, and not even they could do it with a fish down their trousers. Mr Fish is absurd, endearing, and very funny! 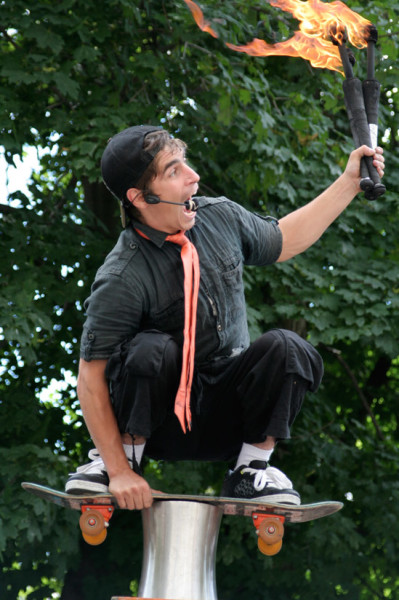 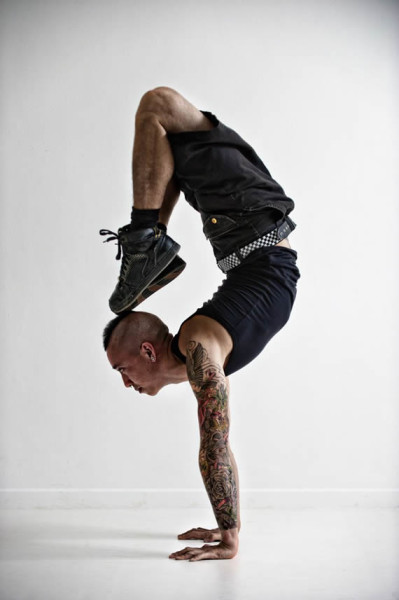 Reuben DotDotDot defies gravity and death with acrobatic stunts and balances you need to see to believe. The show that has it all – humour; handstands; and holding on for dear life! Reuben Dot Dot Dot is returning to Vancouver after winning last year’s Metro People’s Choice award, an honour he won in Victoria, Halifax and Port Credit. We’re delighted to have him back. 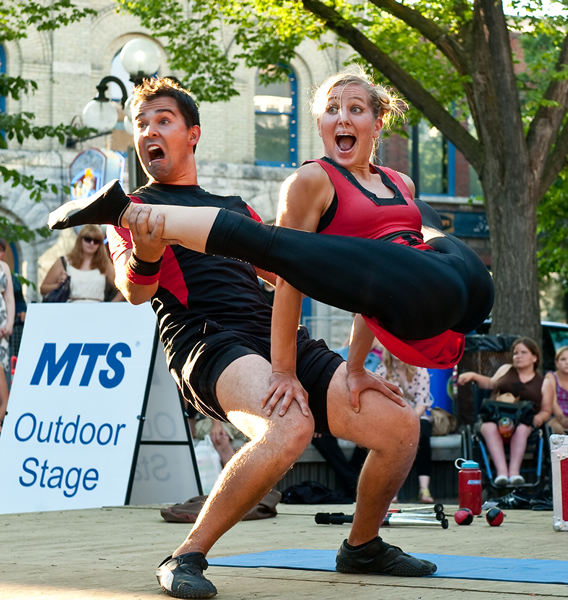 This husband & wife circus duo perform over 100 tricks and stunts throughout their show.
Cyr wheel, hand to hand acrobatics, hula hoops, handstands, contortion, fire juggling and of course comedy! As two award winning performers with over thirty years of combined world-wide performance experience, The Street circus bring an immense and youthful energy to the street with non-stop, high energy, up beat circus entertainment! 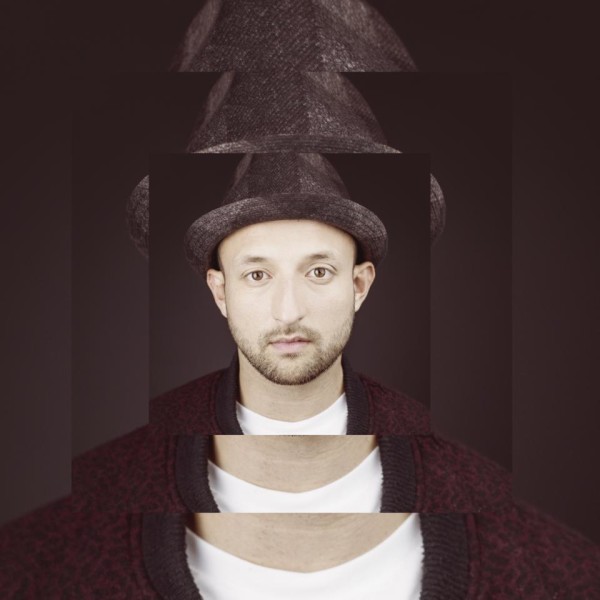 A Bubble of Tranquility a la Hammered Dulcimer. 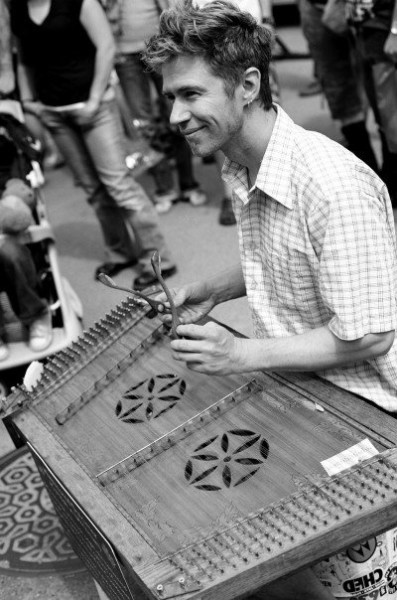 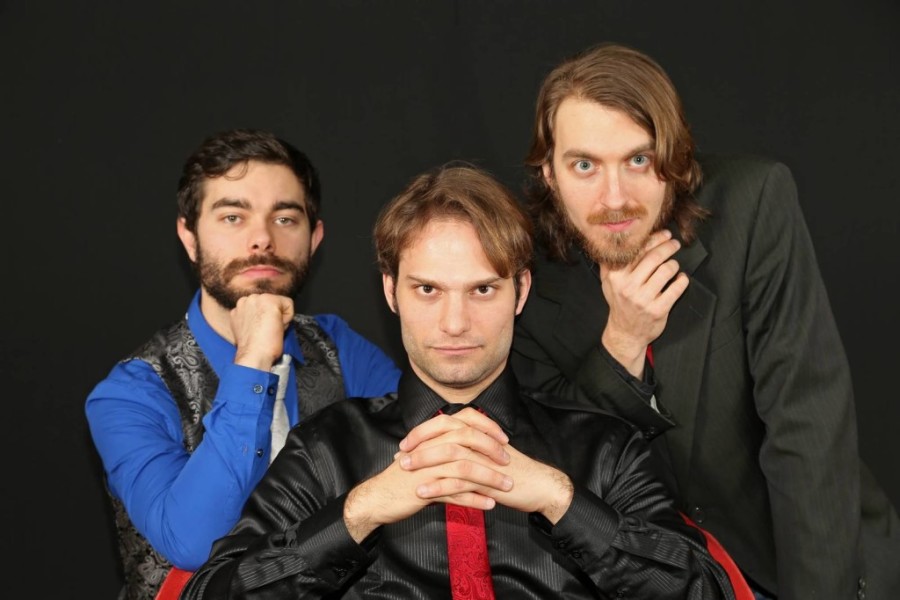 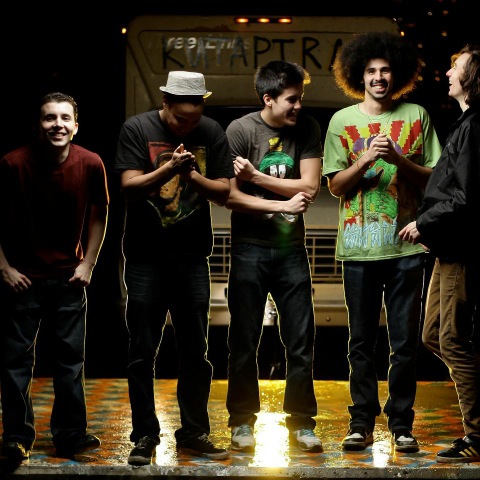 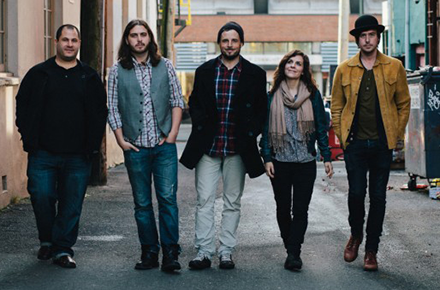 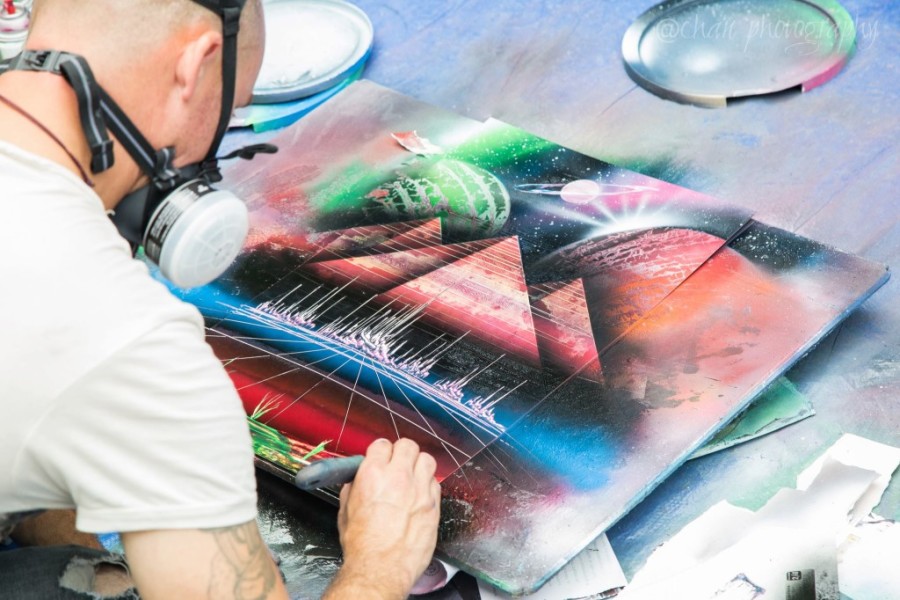 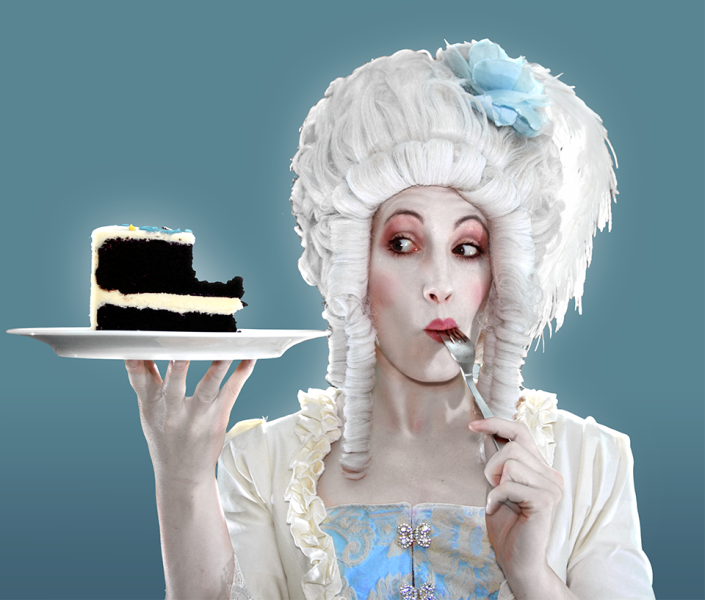 Is she real? Is she a doll? Watch her move and find out! Internationally recognized mime artist Kate Mior travels across the world performing her unique movement-based installations that will take your breath away! 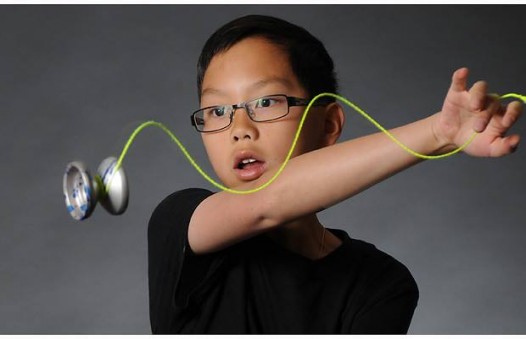 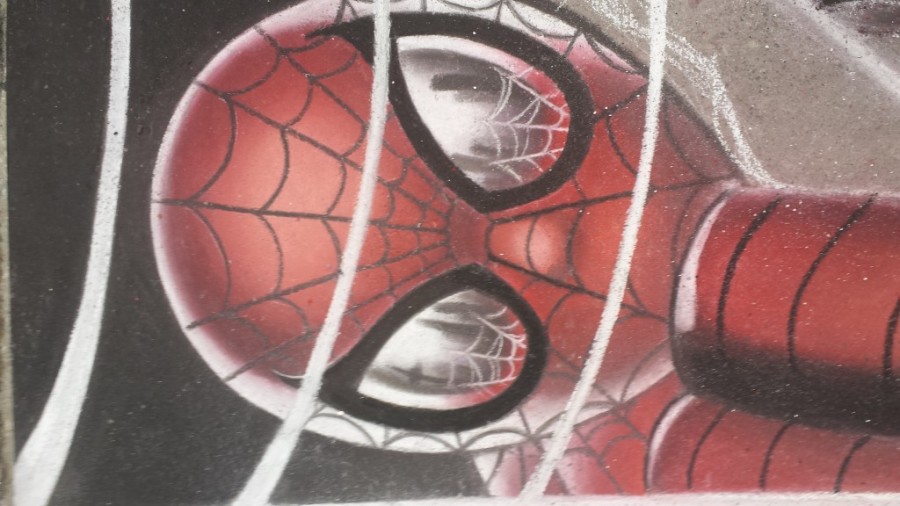