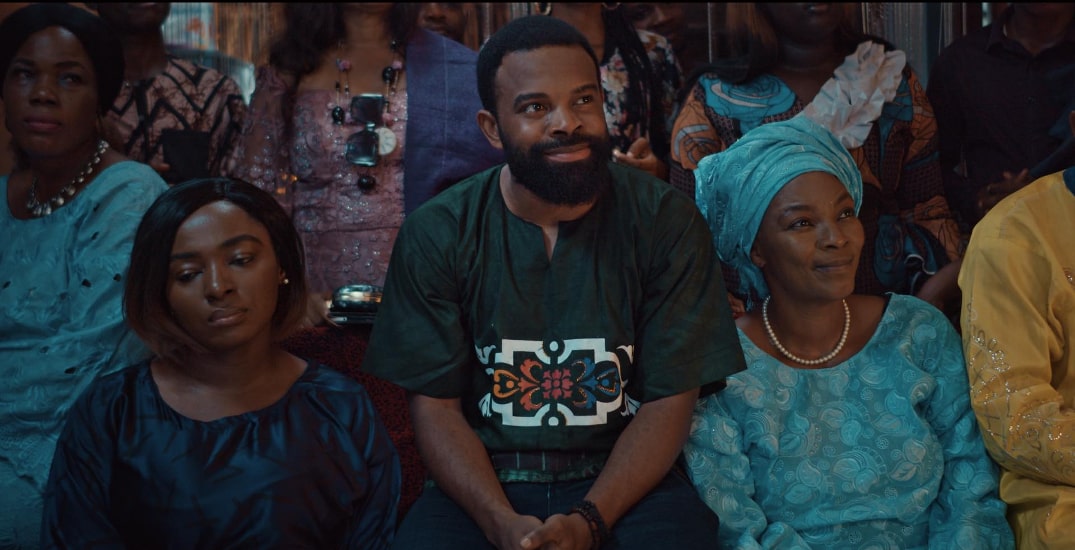 A long-running Black Film Festival that has produced events across Canada is holding its first-ever Vancouver edition this week.

According to a release, VIBFF aims to amplify black voices and challenge conventions while introducing cinephiles and industry members to cinema beyond the mainstream.

“We are so proud to bring our unparalleled expertise, our strong eco-system and network, and our savoir-faire along with our 17 years of experience to a city that is waiting to implement inclusion, diversity and change. We are exactly where we need to be at this moment,” said Fabienne Colas, President and Founder of the Black Film Festivals in Montreal, Toronto, Halifax, Ottawa, Calgary, and Vancouver, in a release. “Mainstream Canada needs to see more Black films. We urgently need more Black film professionals working within the Canadian Film Industry. Nowhere is this more essential than in Vancouver, where the film industry is open to changing diversity

“The VIBFF is an integral part of a societal movement, and the VIBFF is the springboard for change.”

The Fabienne Colas Foundation has held similar successful Black Film Festivals in Montreal, Toronto, Halifax, Calgary and Ottawa over the past 17 years.

VIBFF 2021 opens on December 9 with a screening of Erika Cohn’s BELLY OF THE BEAST, an acclaimed documentary that tells the story of the hidden reproductive and human rights violations that occurred inside the world’s largest women’s prison.

Other festival highlights include the All-Canadian Short Film selection and the Fabienne Colas Foundation’s award-winning Being Black in Canada series.

This year’s festival also features the VIBFF Black Market, a series of free panel discussions where Film and TV industry professionals will share their perspectives and real-world experiences about critical filmmaking and social issues. The panels will be streamed through Facebook.

“Diversity and representation have been hot topic issues for a long time, in film and elsewhere,” said VIBFF in a release. “The rights of Black people have also long been defended by progressive observers. Still, the Black Lives Matter movement was particularly thriving in 2020, and it feels like everyone is increasingly aware of the importance of this community, its concerns and its demands. As such, festivals like VIBFF are more relevant than ever.

“The 38 films from 7 countries making up the program of the 2021 edition have been selected for their artistic value, of course, but in many cases, these are also works that might have never been seen by local filmgoers otherwise. Even though they are not all openly political, every film should awaken something in viewers, consciously or not, because seeing that many Black people in front of and behind the camera can only inspire pride and hope in those recognizing themselves and give access to different perspectives to others.” 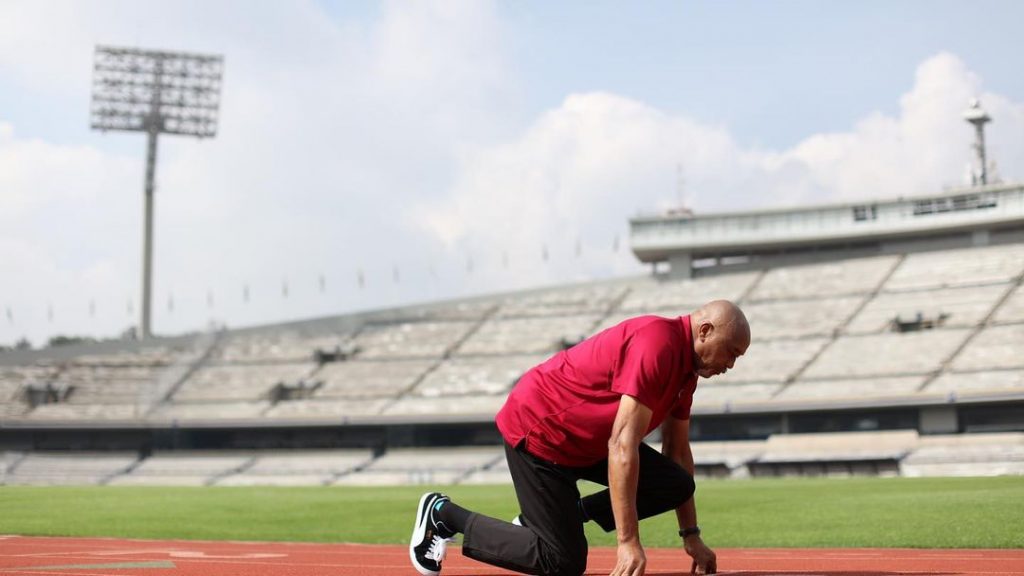 With Drawn Arms, one of the feature documentaries being screened at VIBFF 2021 (@vancouverblackfilmfest/Instagram)