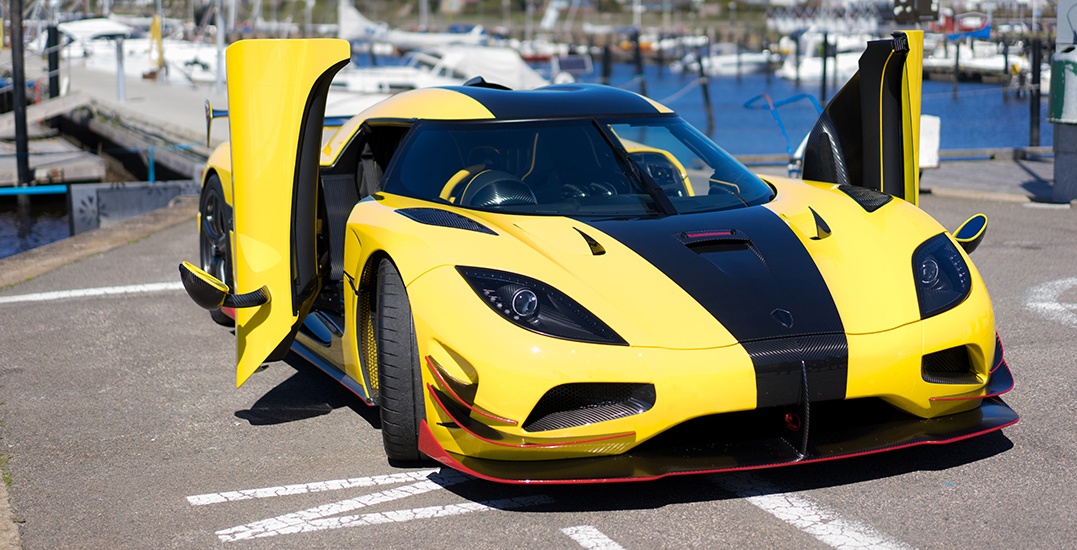 It’s no secret that Vancouver is an auto-mecca for all things cars.

The city of Vancouver actually has more exotic and luxury cars per capita than anywhere else in North America, not to mention a growing number of car enthusiasts and niche groups around the city.

So perhaps it’s only fitting that Vancouver has a chance to see what could be the fastest car in the world.

On display for the first time in Western Canada, the Koenigsegg Agera RS is the fastest production car on the planet and owner of five current world speed records. Not one, but two Agera RS’ will be on display at the Vancouver International Auto Show.

The appearance of the vehicle is actually to celebrate the arrival of the first models being purchased by and delivered to Canadian owners.

The Agera RS has recorded speeds surpassing 457.94 km/h, with the ability to go from zero to 400 km/h and back to zero in 33.29 seconds and reach speeds faster than a small airplane. It also holds the record for highest “top speed achieved by a production vehicle” and “highest speed achieved on a public road.” 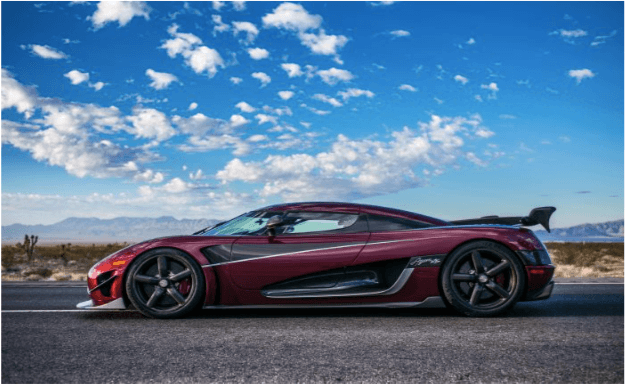 The two Agera RS’ will be displayed throughout the course of the show, which takes place from Wednesday, March 28 to Sunday, April 1 at the Vancouver Convention Centre West.

Tickets are available starting at $17 for general admission.