Possible side quests at Vancouver’s largest indie game meetup? Play an upcoming mobile game about cribbage with your grandpa, trade gossip on Nintendo’s next mysterious console, or devour Wednesday wing specials at The Butcher and Bullock. Full Indie is a social gathering for local video game developers and the fans that love them. The monthly meetup gives a chance for indie developers to share wisdom, network, and, above all else, catch up with old friends IRL (let’s face it, MiiTomo messages can only go so far).

We checked out some of the action and spoke with the local Vancouverites behind the titles. Here are our picks for five upcoming Vancouver indie games: 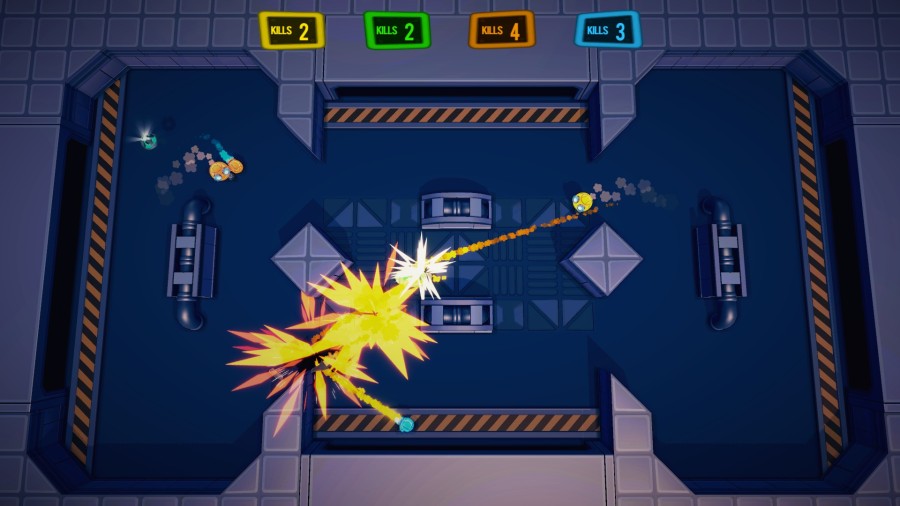 More fun than a Skynet uprising, Rocket Fist is essentially a fast-paced dodgeball game with robots. At its core is an easy-to-grasp mechanic: you must pick up “fists” every time you shoot them at enemies. But player beware, because that rule applies to your foes too. The gameplay is a wily mix of dodging shots while scrambling to grab those coveted fists first.

While the game, unsurprisingly, has strong online and local multiplayer modes, its single player mode is no benchwarmer either, with various bosses and enemies to conquer. To help, there are plenty of power-ups like reflective shields, bullet time, and a speed upgrade that the game’s developer, Daniel Snd, says, “makes everything seem like a Benny Hill sequence.”

Players can now test their Rocket Fist mettle, as the game just released earlier this month. 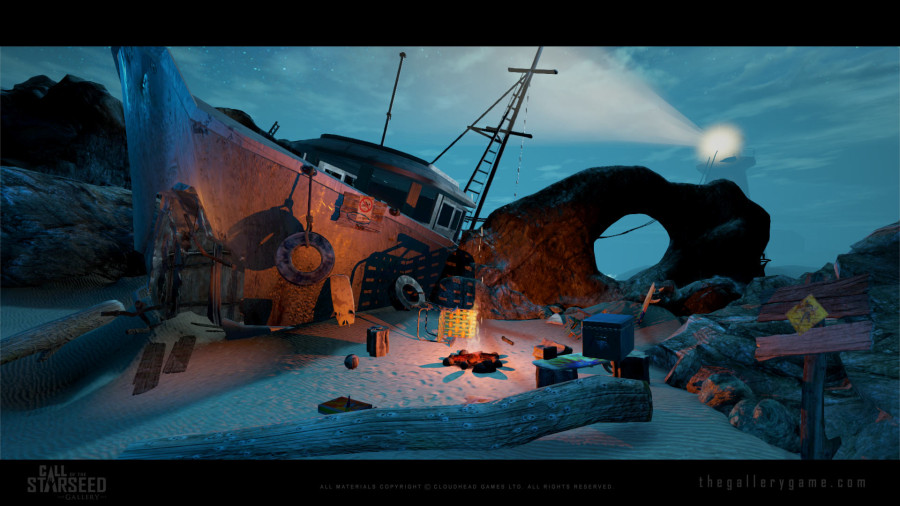 From Victoria-based Cloudhead Games, The Gallery is a four-part episodic game designed solely for VR – it’s Myst by the way of The Goonies. Players will traverse across a scattering of mystical environments to rescue your wayward plucky sister, Elsie. The game’s narrative designer, Mike Wilson, has discovered a dramatic difference when telling stories in VR gaming. Wilson thinks that the players are the storytellers, who self-determine which details can be ignored or emphasized based upon their own interactions with the world.

Already garnering rave reviews, The Gallery proves VR’s immersive capacity for strong storytelling, and Cloudhead Games’ capability of utilizing its lean roster of eight members to craft games that push the next era of gaming. 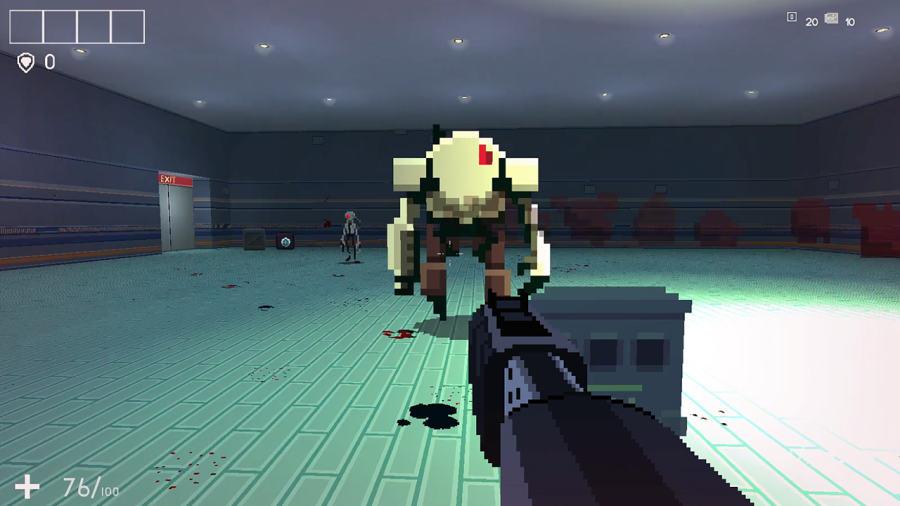 No regenerating health, no reloading, no iron sights, and no problems. Ninja Robot Dinosaur iterates on Doom and Wolfenstein 3D’s high-octane FPS gameplay by adding base-building between levels, character skill trees, procedurally-generated levels, and other roguelike elements. It encourages you to constantly move forward to destroy and dodge, as even the game’s power-ups disappear after a few seconds. To overthrow the game’s evil dystopian corporate government, players will control various punks like Dallas Beach (a Texan with a special affinity for shotguns).

Bunker Punks is a blueprint in smartly honouring its gaming heritage, all the while weaving in new mechanics to further build on its indie roots. 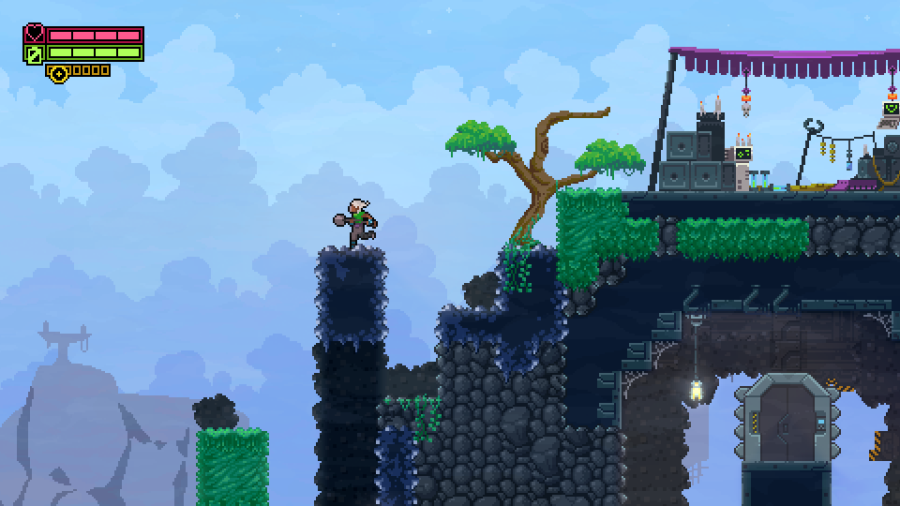 A floating, uncharted island, a world-ending cataclysm, and a brave explorer with a mighty shovel. Skytorn is an adventure game that will easily impress Metroidvania fans on first glance. And yet, the game forges its own identity by featuring procedurally-generated dungeons for main character Névoa to explore. Lead programmer, Noel Berry, remarks that there is a Metroid or Zelda-style of growth that gifts players with upgrades and items as they progress through the game. Underneath it all, clutch controls allows Névoa to easily dodge death beams, trade hits with unfriendly island inhabitants, leap off walls, and dig through destructible terrain. 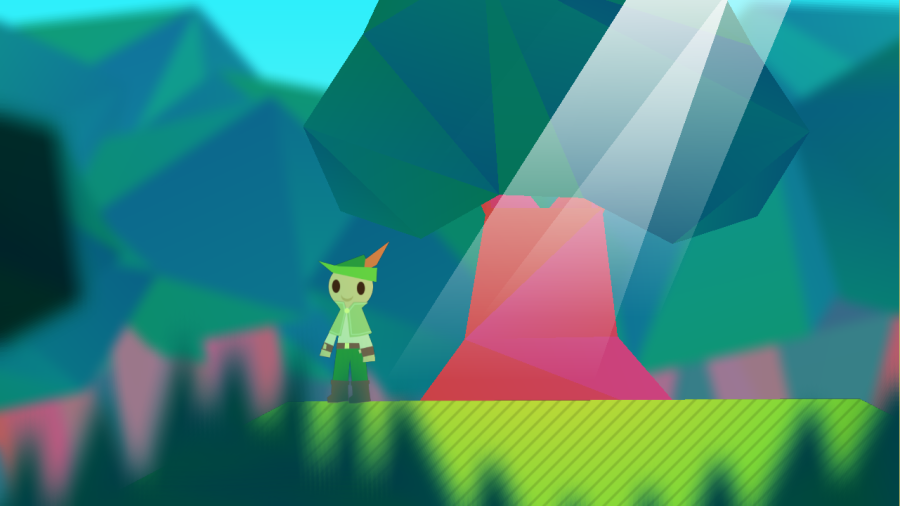 Inspired by his own wild bicycle road trip across America, Greg Lobanov is developing Wandersong, a 2D adventure game where you play as a cheerful bard tasked with saving the world from certain doom through the power of song. The bard’s songs are so moving that they can switch the wind’s direction, annoy the local witch, summon bird friends, and even influence time. It’s an adventure game first and foremost, but Wandersong is not at all about memorizing and repeating musical patterns. Instead, players will need to observe the environment before breaking out the right showtune to solve a puzzle or two.

With a symphony of loveable characters, warm colours palettes, and seriously upbeat tunes, Wandersong is shaping to be one of 2017’s sweetest gigs.

Keep up with Kenny Chia and his video games geekery on twitter.