Borrowtime Films, a Vancouver-based independent production company is pleased to announce the online launch of their ABCs of Death 2, 26th Director Submission: “M” is for Messiah. 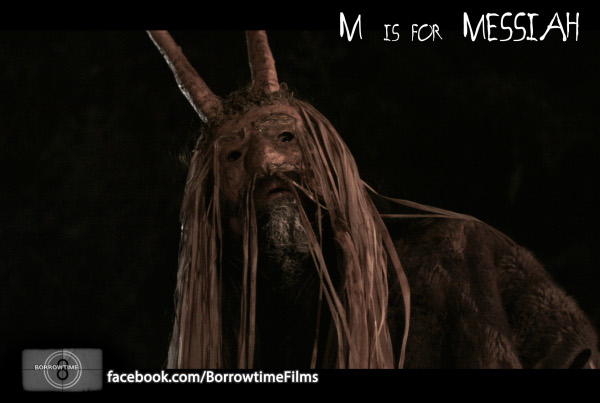 “We wanted to push the envelope with some naked bodies,” says director Nicholas Humphries. “I try not to ask actors to do anything I wouldn’t do myself so I stripped down and stepped in too. My robe kept wiping off the body paint so I wound up leaving it off and directed the thing that way.“ 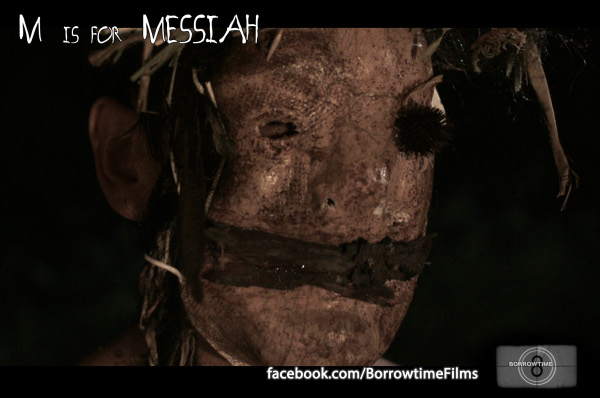 Humphries previously made headlines in the New York Times with his Syfy Channel digital series Riese: Kingdom Falling and again in 2011 when his short film The Little Mermaid won Best Short at the Screamfest Horror Film Festival Los Angeles.  His first feature film, Death Do Us Part is being released in 2014.

If the film gets enough Likes on the ABCs of Death 2 website, it could be included in the final anthology and receive international distribution courtesy of Magnet Releasing. “It would put us on the map,” says Humphries. 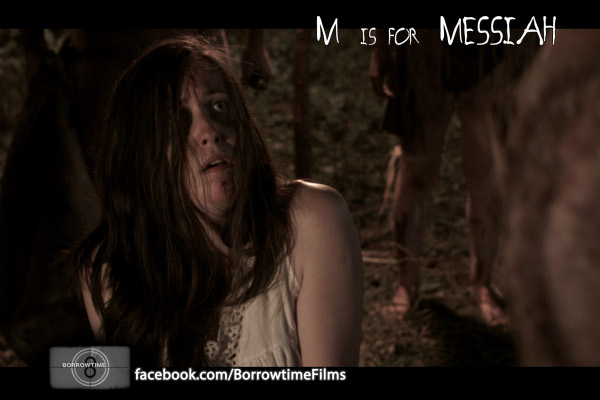 M is for Messiah was shot overnight on location in Chilliwack, BC and stars Michelle Ferguson (Galacticast) and Jason Vaisvila (Supernatural, Fringe). It features makeup and blood effects from award-winning makeup artist and Syfy’s Face-Off S3 contestant Sarah Elizabeth.

“M” is for Messiah tells the story of a ritualistic sacrifice gone wrong.