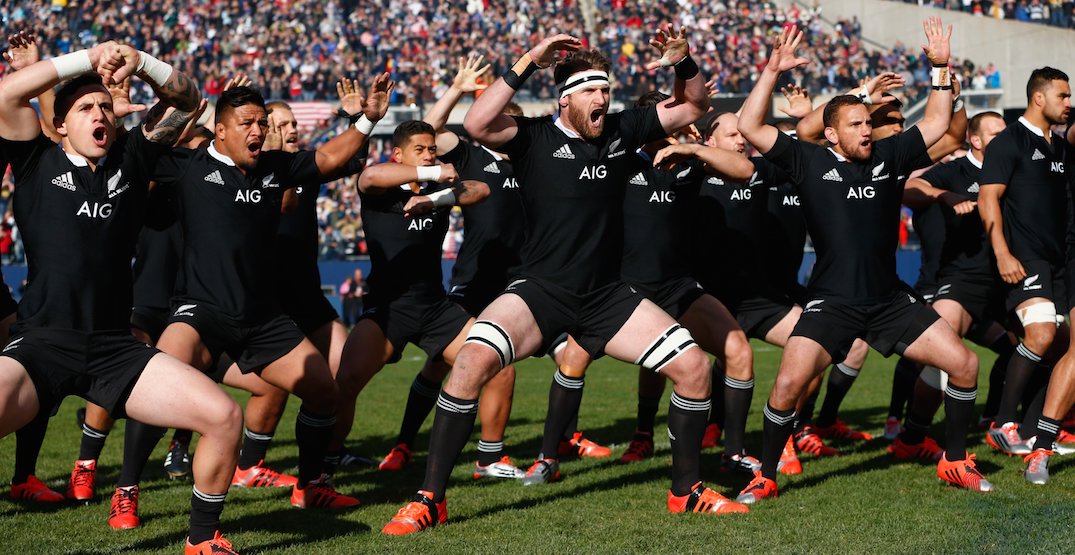 The United States has launched a bid to host the Rugby World Cup, with Vancouver included as a potential host city.

The only Canadian city included in USA Rugby’s bid, Vancouver was among 29 cities that “have shown interest in and are currently being considered for participation in the United States’ bid for upcoming Rugby World Cups.” If chosen, games would take place at BC Place.

Twelve venues were used at the 2019 men’s Rugby World Cup in Japan. Non-Japanese locations like Hong Kong and Singapore were part of the bid, but ultimately not chosen as host cities. The 2015 event in England did include matches in neighbouring Wales. Only nine venues will be used at the 2023 World Cup in France.

“After working on this for a year now, we are confident in the strength of this bid, the support around us, the cities and stadiums interested in hosting, our country’s top-level infrastructure for large-scale sports events and the opportunity the US population of sports fans presents for rugby’s growth, both domestically and globally,” said USA Rugby World Cup Bid Chair Jim Brown.

Despite being the only non-American city in contention, there are advantages to Vancouver’s bid. Vancouver is one of the most successful stops on the World Rugby Sevens Series, as well-attended tournaments have proved its worth as a rugby city. Vancouver would also help geographically, should Seattle be chosen to host matches.