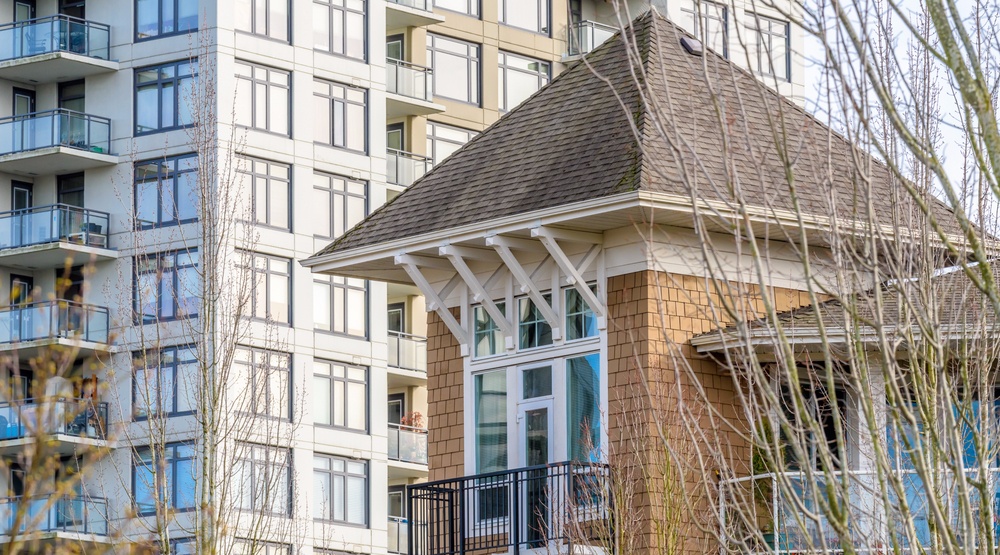 The number of total home sales in Metro Vancouver climbed 22.8% last month compared to April’s numbers, according to the Real Estate Board of Greater Vancouver (REBGV).

A total of 4,364 property sales were reported in the region, making last month the third-highest selling May on record. In fact, the figures were almost 24% above the 10-year sales average for the month.

However, this amount is still 8.5% less than the number of homes sold in the same time period last year, when an all-time record of 4,769 homes were sold.

New listings for detached, attached and apartment properties in Metro Vancouver totalled 6,044 in May 2017. The REBGV said this number represents a 3.9 % decrease compared to May 2016, but a 23.2% increase compared to April 2017.

But when specifically looking at detached properties in Metro Vancouver last month, that figure climbed to $1,561,000: A 3.1% increase over May 2016.

However, while the month-over-month increase in new listings was led by detached homes at 27 % followed, sales of detached homes decreased by 17% compared to May 2016.

“Demand for condominiums and townhomes is driving today’s activity,” said Jill Oudil, Real Estate Board of Greater Vancouver (REBGV) president said. “First-time buyers and people looking to downsize from their single-family homes are both competing for these two types of housing.”

While sales are “inching closer to the record-breaking pace of 2016, the market itself looks different. Sales last year were driven by demand for single-family homes,” said Oudil. “This year, it’s clear that townhomes and condominiums are leading the way.”

Sales of apartment properties decreased 5.8% last month, compared to May 2016.