On Monday, the mayor spoke to young people from the Alliance of BC Students and Generation Squeeze, who all shared their stories of trying to find homes in the city.

The meeting was held as Generation Squeeze continues its Code Red campaign, lobbying to give young people a political voice and more affordable homes – renting or owning.

Robertson told Daily Hive it was tough to hear from people in dire straits with housing, but we all need to make changes collectively to improve the situation.

“Hearing stories of how young people are directly impacted by the housing crisis is the most direct way of understanding the challenges and talking about next steps,” he said.

One of those young people was Russell, who has lived in Vancouver for 20 years and works in public health care, but is stuck with increasingly scarce rental options.

“I never seriously considered owning a home in Vancouver…It’s so unattainable,” he told the mayor.

Anita, who works at UBC, agrees. She really wants to stay in Vancouver, but “it’s difficult to envision having a future here.”

‘I feel mad, I feel confused’

Many of those at the roundtable expressed a sense of feeling stuck in the housing market – and not knowing what to do.

Expectant mother Andrea told the mayor she and her husband considered not having a family because they couldn’t afford to upsize their small apartment. Now she is now six months pregnant and turning her walk-in closet into a nursery.

Meanwhile, Nazma, whose parents came to Canada in 1972 as refugees, has two children and rents a two-bedroom in Olympic Village. But, she told the mayor, the owners now want to sell the apartment and she’s unsure what will happen to them.

“We can’t even aspire to what our parents aspired to when they arrived… I feel mad, I feel confused, I feel indignant.” 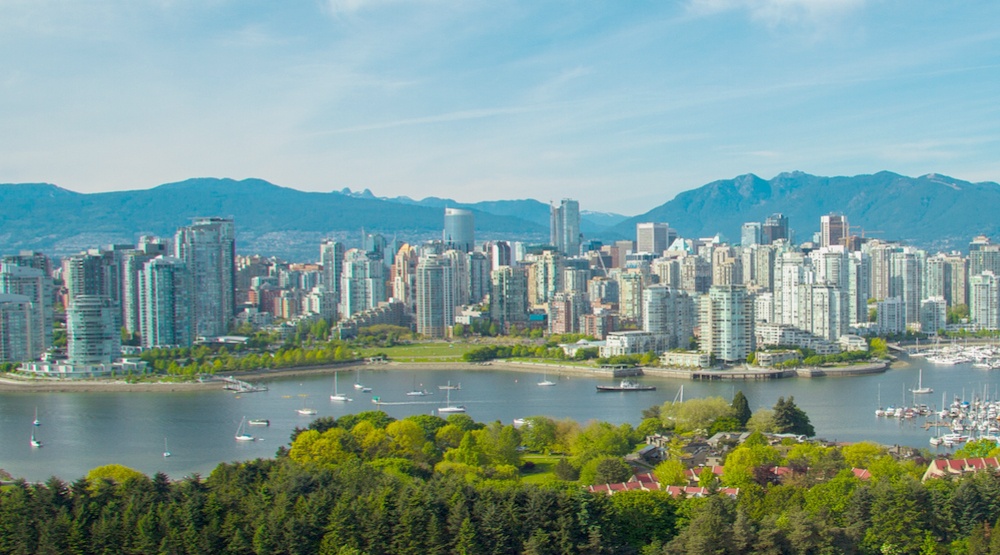 The availability of rental housing in the City of Vancouver is currently just above zero and rents are rising rapidly.

As Paul Kershaw, founder of Generation Squeeze, told the mayor on Monday, Vancouver is “the canary in the coalmine of housing insanity.”

Alex, representing the Alliance of BC Students said he wished he could live in Vancouver, but had ended up renting a place in New Westminster.

Other students ended up sharing a home in East Vancouver with 10 roommates, he said. Another he knew was renting someone’s walk-in closet to live in.

“People have zero expectations of ever owning a home,” he told the mayor. “And very little expectation of even being able to rent in the community they want to live in.”

Danny expressed frustration with the fact there is so little student housing near UBC, with students having to ride the 99 B-line through Point Grey to school.

“You’re shuttling students through a mansion district,” he told the mayor. “When most of the land is not available to us, that’s closely connected to all of us talking about leaving.”

‘Some cities go flying off a cliff’

Robertson said the housing situation has worsened faster than anyone expected over the last few years.

“When real estate went up 30% in one year, that was the tipping point for taking drastic action,” he told Daily Hive.

“I just worry that everything’s moved too fast and that it will be hard to gain back affordability – some cities go flying off a cliff.”

Nevertheless, said Robertson, he thinks Vancouver is in with a shot.

And, Robertson said, there are other options – such as developing affordable housing on City-owned land, and working with First Nations to build more rentals on their land.

“It’s not rocket science, but it takes a lot of leadership at all levels of government, and a focus on building housing and protecting existing housing,” said Robertson.

“They’re not simple and quick solutions, it takes years of tenacious work, but we’re committed to doing that at City Hall.”

‘It’s important to be be heard’

However, the mayor said, the City needs young Canadians to show their support.

“We have opportunities at City Hall to make big change and we need people with us to support that and demonstrate that it’s the will of the City,” he said.

“Be vocal. Show up when there’s a debate and decision about whether to add more housing, it’s important to be heard.”

Robertson says they need to keep pushing the province and the federal government along to make sure they take housing seriously.

“We’re  still waiting for more action from federal government, but they’re talking about it now which is important,” he said.

Ultimately, he says, the City can’t build high density everywhere and it has to be thoughtful about how it adds housing and how it gets affordability with development.

“We just need to see more action across the board and make sure the community is on side, accepting change that’s necessary.”

“There are moments when you have to punch through the fog – this is go time.”

In support of the Code Red campaign, City Hall will be illuminated red on Monday night at 6 pm. For more info about the campaign, check: gensqueeze.nationbuilder.com

To tell the City what you think (about anything) or find out when the next decisions will be made on housing, head to vancouver.ca/your-government.