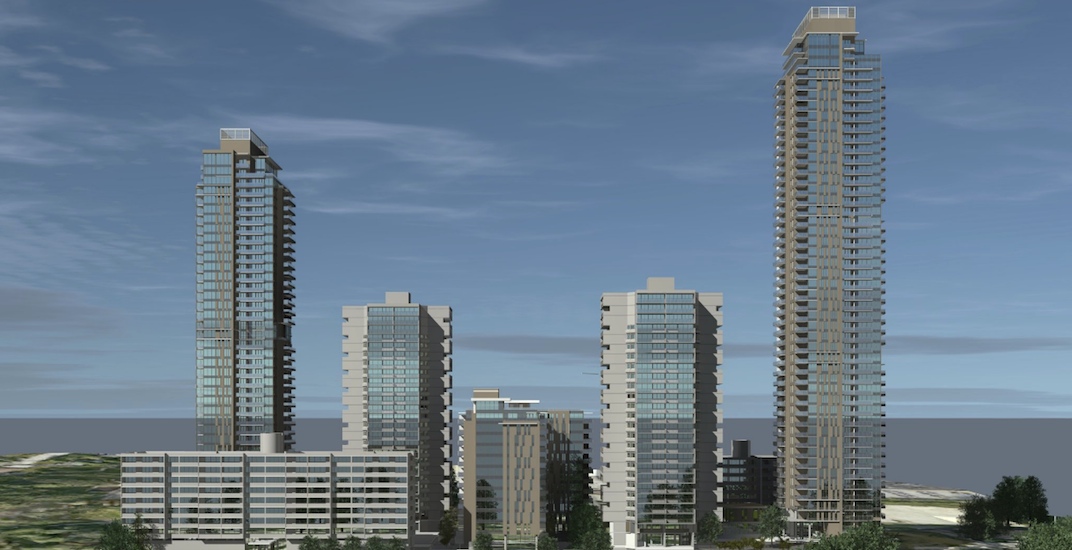 In this era of Metro Vancouver’s history, many of our social and economic issues can be linked back to our housing issues, both directly and indirectly.

Part One of Daily Hive’s extensive series on the impact of housing affordability takes a look at the region’s rental housing supply and affordability issues, and how it leads to rising homelessness numbers.

Recent studies have shown that homelessness in the Lower Mainland is growing four times the rate of the population, and the latest homeless count within the city of Vancouver shows rising numbers.

The count found 2,223 people were identified as experiencing homelessness, with 72% deemed to be sheltered and 28% unsheltered.

Additionally, 27% reported they were homeless for less than six months, and 81% said they were already living in Vancouver when they became homeless.

With Metro Vancouver’s current rental housing market holding a sliver of a vacancy of 1% and high rents, those with lower incomes and living in rental housing are most vulnerable with finding themselves homeless all of a sudden. 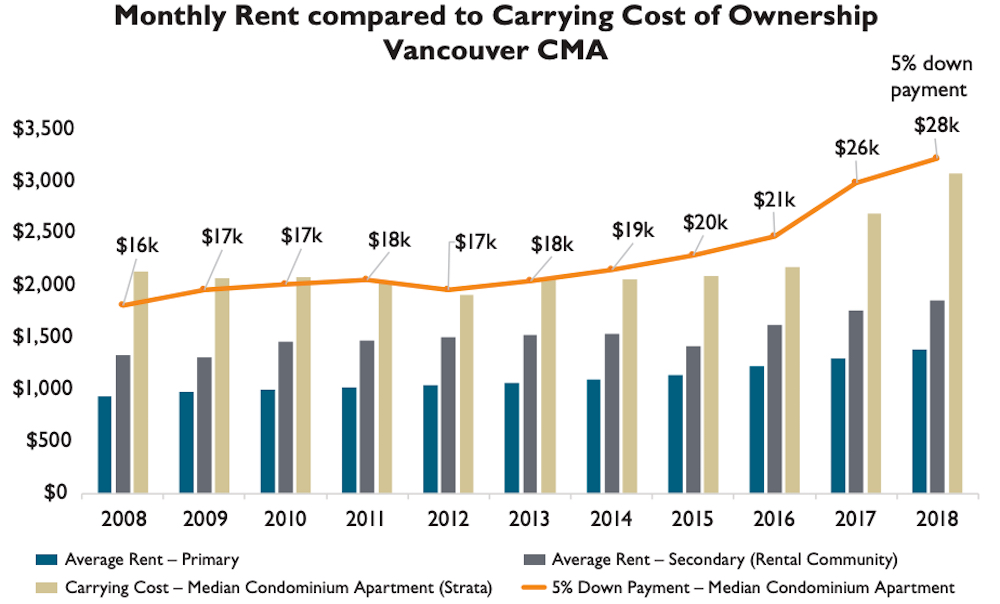 There have been calls for more government intervention to catalyze non-market housing, supplementing the rental housing built by developers.

While there is certainly a shortage of non-market housing, low vacancies from high demand and a lack of supply have been pushing overall rents upwards. The key to addressing this crisis is to build various rental housing for a wide variety of incomes and family sizes.

“There is absolutely no margin for those on lower incomes,” Union Gospel Mission (UGM)’s Jeremy Hunka told Daily Hive.

He cited the UGM’s findings of how a single mom supporting one 10-year-old child and working full-time at minimum wage would theoretically fair.

When the median monthly rent, after-tax income, and essential food and childcare costs are accounted for, the mother would have just $4.00 for all other expenses — not including costs such as transportation, clothing, and dental.

“If her ‘affordable’ unit was taken off the market for any reason, it would be virtually impossible to find anything comparable,” he said, noting that women and families are disproportionately affected by the affordability crisis.

Moreover, the region’s suburban cities were traditionally a sanctuary away from Vancouver for finding more affordable housing and plentiful housing availability, but that is no longer the case.

“Places once seen as an affordable oasis – usually in the suburbs – have been swallowed by unaffordability and evaporating vacancy,” he continued.

“New cities, like Surrey, are seeing new price hikes and new drops in vacancy, which means new people are facing new stresses they have never before encountered. As a result, new people are falling into homelessness who never thought they’d be homeless.”

Hunka also illustrated how there is practically no buffer for unexpected costs and life situations. Those without family members to fall back on, and many do not have this support, will find themselves at a high risk of homelessness.

“People who once were able to maintain housing in the midst of unexpected challenges, are finding themselves pushed down into homelessness or precariously close,” he said.

“Should they encounter a sudden loss of income, family emergency, or health emergency, they may be unable to pay for accommodation.”

It has never been easier to become homeless in Metro Vancouver.