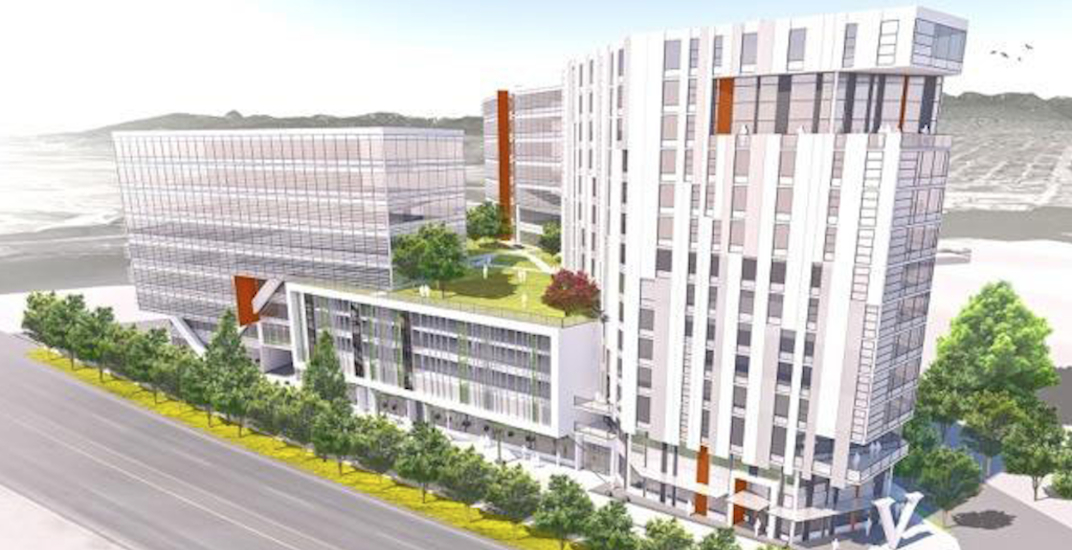 Nearly 1,600 hotel rooms are under various stages of development in Metro Vancouver, according to the most recent analysis by Lodging Econometrics.

The hotel real estate intelligence company says 13 hotel projects are clearly underway in the region, with the projects in various stages of progress ranging from early planning to near completion.

The most significant project is the new Courtyard By Marriott Vancouver Airport property with 201 rooms, located in North Richmond near the south end of the Oak Street Bridge.

Construction began earlier this year on Cascades Casino Delta Hotel, which includes a 124-room hotel and 42,000-sq-ft casino floor. The project, near the south end of the George Massey Tunnel, is set to open by the end of 2020. 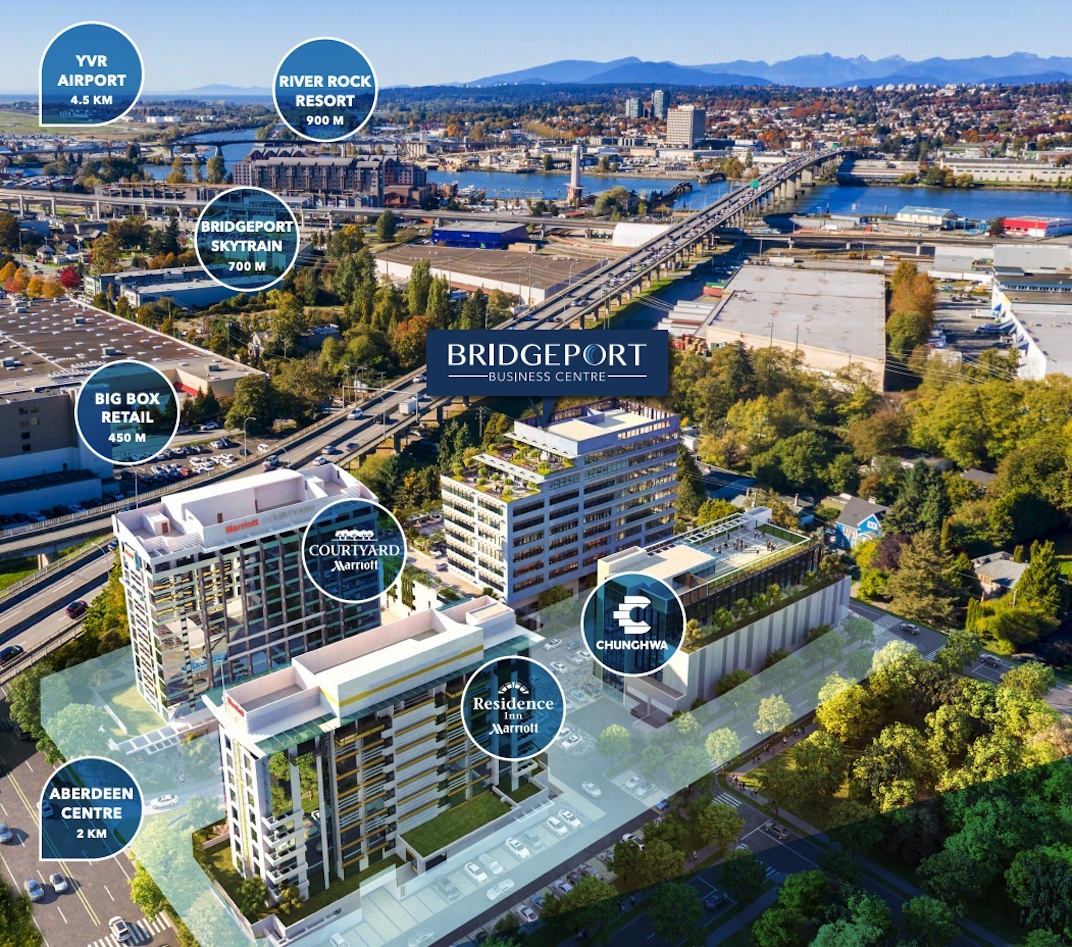 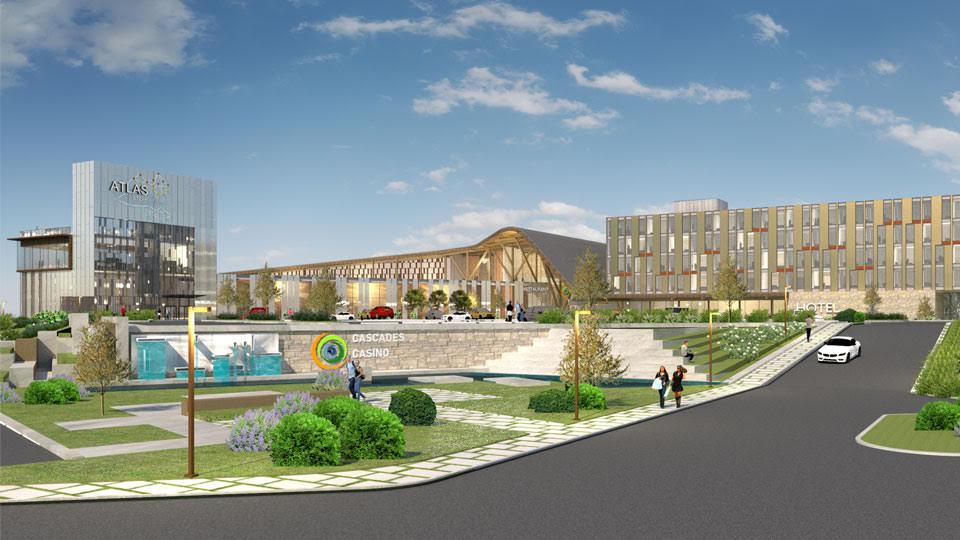 But the nearest term completion is slated to be the new OPUS Versante in Richmond’s Bridegeport area, next to the site of the Richmond Night Market. This property with 110 rooms is slated to open by the middle of next year.

Only two projects are identified for Vancouver; the 97-room Hyatt Place Vancouver Airport in South Vancouver is set to begin construction within 12 months, and a Homewood Suites by Hilton property with 154 rooms is in the early stages of planning, but the precise location is unclear.

This is not an exhaustive list, as it does not include a number of major projects that are in the extreme early stages of the planning pipeline, including a number of major upcoming hotel developments within Vancouver. But some of these projects are replacements that may create a net loss in rooms — not necessarily additional accommodations capacity for the region’s booming tourism industry.

Four Seasons Hotel Vancouver is set to end its long-running tenancy at CF Pacific Centre by the end of January 2020. The hotel is expected to relocate to another location within downtown over the coming years, and its property at the shopping mall is expected to see a redevelopment into a new luxury hotel tower with a mall retail expansion in the base.

A sizeable hotel property is planned for a new mixed-use tower redevelopment at the north end of the Burrard Street Bridge, replacing a portion of the Anchor Point complex.

In March, Spanish luxury hotel chain RIU Hotels & Resorts indicated it was looking at options to open a presence in downtown Vancouver. 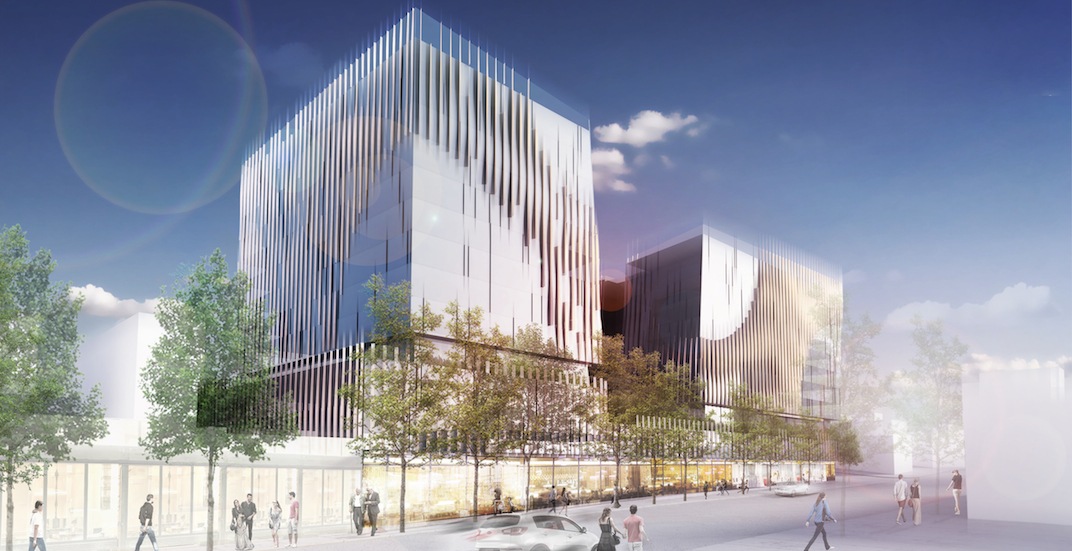 For smaller projects, Sonder plans to open a number of boutique hotel properties in the city over the short-to-medium term, and the YWCA Hotel near BC Place Stadium is currently undergoing a modest 65-room expansion. 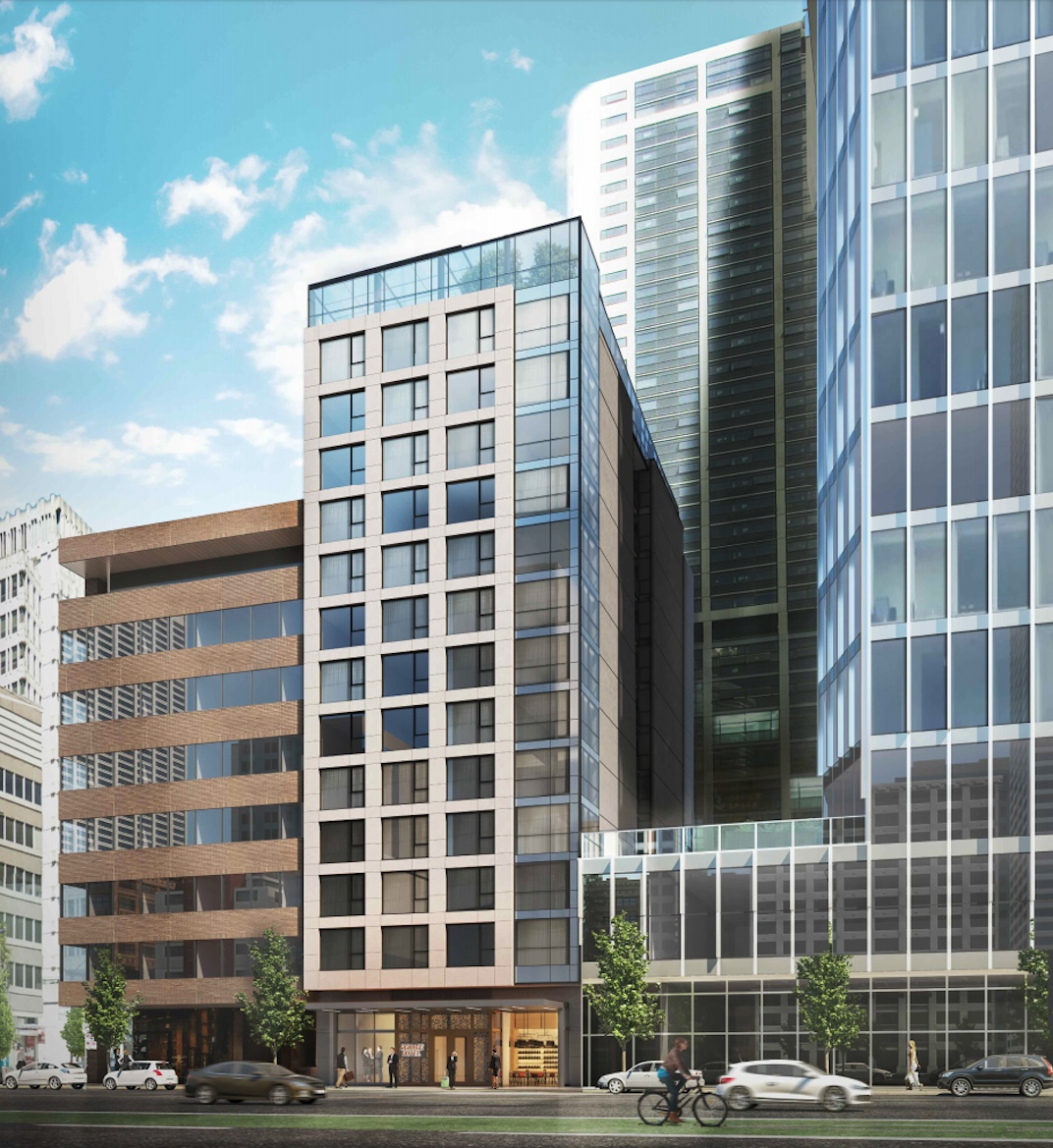 But many of these projects are on a timeline that is at least several years away, perhaps after the mid-2020s. There will be few interim gains in hotel capacity, despite the record growth in overnight visitation, which is also reflected by record passenger volumes at both Vancouver International Airport and the Canada Place cruise ship terminal.

Over the last 10 years, the gains from the construction of 1,457 new hotel rooms were erased by 2,562 hotel room conversions and demolitions, mainly for residential redevelopment. This includes the closure of low-end properties such as the Pacific Palisades Hotel (233 rooms), Coast Plaza Hotel (199 rooms), Empire Landmark Hotel (357 rooms), and Quality Inn Downtown (157 rooms).