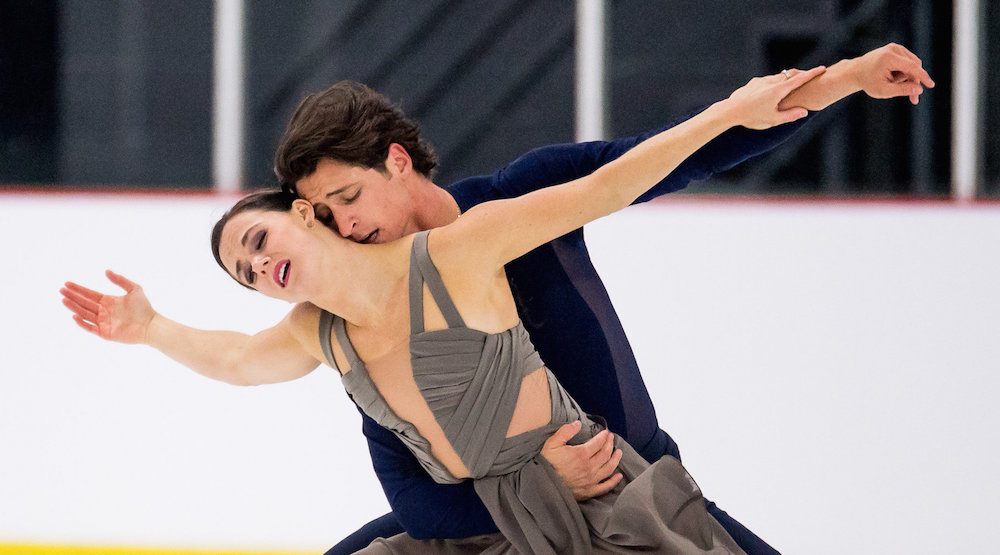 The best figure skaters in Canada will descend on Vancouver next January, in advance of the 2018 Olympic Games in PyeongChang.

The 2018 Canadian National Skating Championship is coming to the 7,200-seat Doug Mitchell Thunderbird Sports Centre at UBC from January 8-14. The competition will serve as a qualification event for the Canadian Olympic team that will compete less than a month later at the Olympic Winter Games in PyeongChang, South Korea.

“Vancouver holds a special place in skating fans’ hearts. It is where we saw Tessa Virtue and Scott Moir won the first ever Olympic gold for Canada in ice dance and the home province of so many great skaters,” said Debra Armstrong, CEO of Skate Canada. “We know Vancouver will be a fabulous host for this important championships. The dedication of the community, volunteers, and fans will be critical to the execution of the event and we are looking forward to a very exciting competition in Vancouver next January.”

“Figure skating was extremely successful here when we hosted the 2010 Olympic Games and we are so thrilled to bring another world-class skating competition back to Vancouver,” said Vancouver mayor Gregor Robertson. “We have a rich history of hosting skating events and are sure that the 2018 National Championship will bring together our whole city in celebration once again.”

This is the sixth time that Vancouver has hosted the national championships, and the first since 2008.

Organizers have announced that ticket information will be available shortly. You can register at SkateCanada.ca for ticket sale notifications.