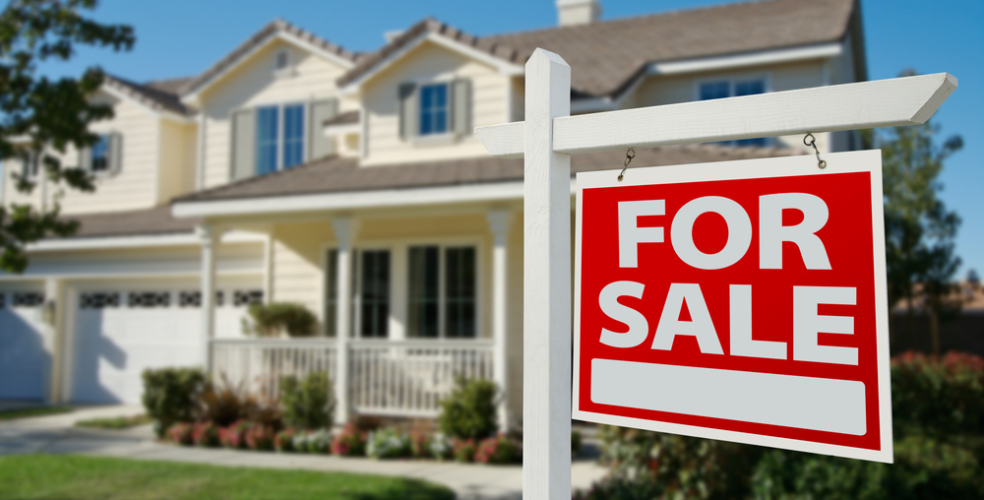 As housing prices continue to rise in Vancouver, so do sales. March was a record setting month as home prices surpassed the 5,000 mark for the first time ever, according to the Real Estate Board of Greater Vancouver.

Property sales for Metro Vancouver totalled 5,173 apartments, detached, and attached homes, representing a February to March increase of 24% and a year-over-year increase of 27%.

There are currently 7,358 homes listed for sale on the MLS in Metro Vancouver, which represents a nearly 41% decline from March of 2015, when more than 12,000 homes were listed.

For detached homes, however, there’s an increase in the number of properties listed year-over-year. In March, there were 2,135 homes listed compared to 1,711 homes a year earlier.

“March was the highest selling month the REBGV has ever recorded,” says REBGV president Dan Morrison. “Today’s demand is broad based. Home buyers are active in neighbourhoods across our region.”

“Strong job and economic growth in our province, positive net migration and low interest rates are helping to drive this activity.”

The average price of a detached home in Metro Vancouver spiked more than 27% since March 2015 to $1.342 million.