A handful of moments in history define the City of Vancouver. It is a young city but wise beyond its years. Vancouver is always striving to be the best, critiqued heavily by itself, an OCD perfectionist. However, several epic moments in history are what molded Vancouver to the great city it is today. 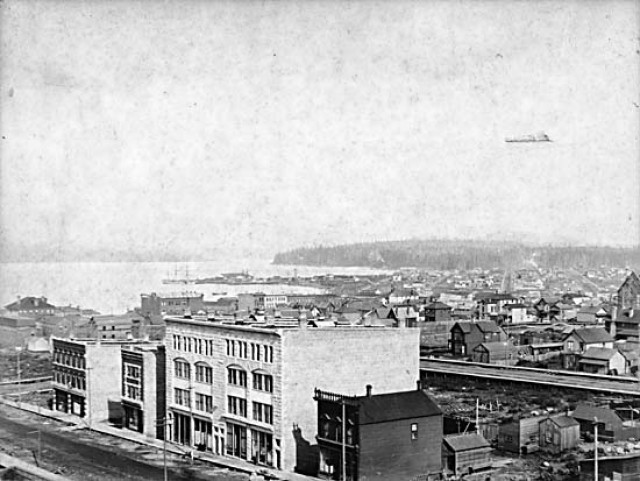 125. Vancouver is Born!
Gastown, as the settlement was called, was a port and logging sawmill. With its abundance of natural resources, including an effect by the Klondike Gold Rush, the population grew quickly. On April 6, 1886, the City of Vancouver was incorporated. It was named after, British explorer, Captain George Vancouver who made his travels to the Pacific Northwest earlier in the 1790’s. 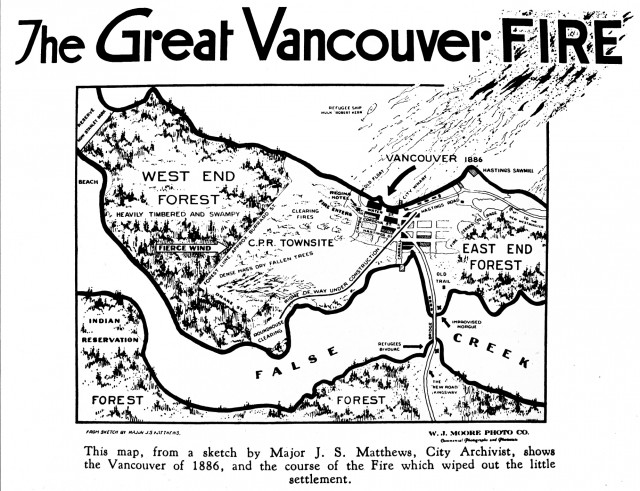 124. The Great Vancouver Fire 1886
In its first year as a city, Vancouver was destroyed by a fire. It wasn’t just any fire; it wiped out the whole city. Vancouver’s resiliency was shown as buildings were quickly rebuilt within days. Also, immediately following the fire, a fire hall, police force, and modern water, electricity and streetcar systems were established. 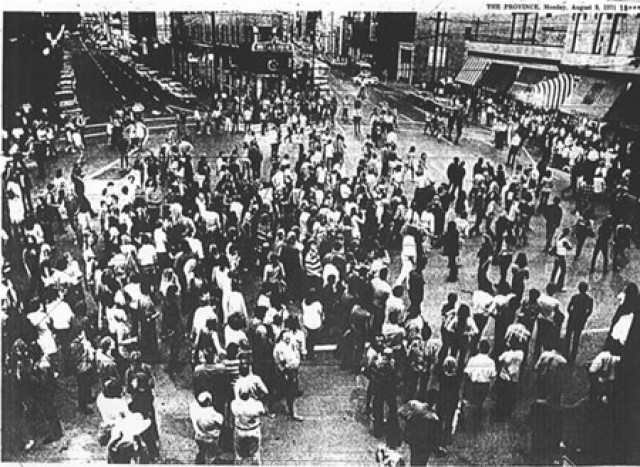 123. Not building a highway through downtown (1960s)
In the 1960’s, a freeway was planned to be built through downtown. To make way for the highway, Strathcona, Chinatown, and Gastown were planned to be torn down. Intense public pressure forced the provincial government to declare the area a historical site in 1971. Not building a highway was a pivotal decision, since it eventually led to the Vancouverism urban concept and kept an important vibrant historical identity in Vancouver rather than a concrete road. 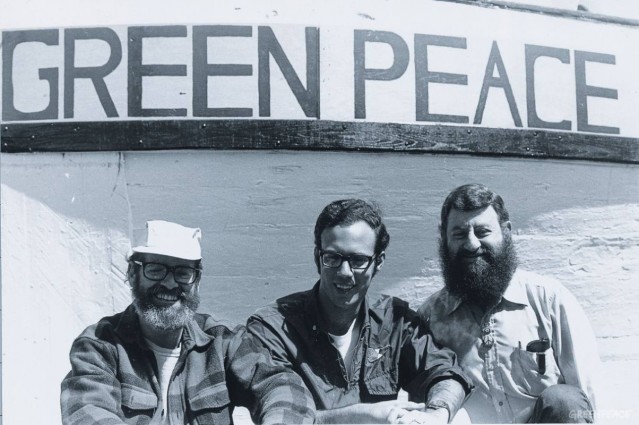 122. Greenpeace (1971)
The 70’s were known for the peace and love movement. Tie-dye shirts and gnarly vocabulary define the culture of that era. One extremely important organization which came about was environment hero Greenpeace. It evolved from the peace culture at the time and also the anti-nuclear movement. Major areas of focus today include: climate change, deforestation, meat, and genetically modified foods. 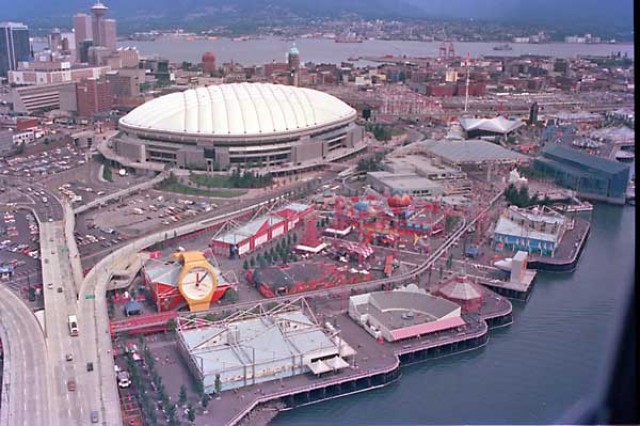 121. Expo ‘86
“Hello World!” That defines what Expo ’86 was to Vancouver. It put the City on the map during its centennial and catapulted growth to become a major world-class city. The Royal family and many other famous figures were among the 22 million people who attended. Legacies left by expo include: SkyTrain, Science World, BC Place Stadium, Canada Place, and the Plaza of Nations.

120. Vancouver 2010 Olympic Winter Games
The Games not only touched Vancouver, they moved an entire country. Athletic records were broken and heroes made. The cultural image of Canada was redefined by its fabric of diversity. Red maple leafs were donned in utmost pride like never before seen. Infrastructure and legacies galore, left behind for concrete memory. Most importantly, it was the nation-building which took place, when everyone became Canadian.

This concludes major moments in Vancouver history that make the city great. We have much much more in store, including: people, landmarks, and sports in our Vancouver 125 countdown.

Please, if we missed anything, comment below and we can add it in. Thank you!