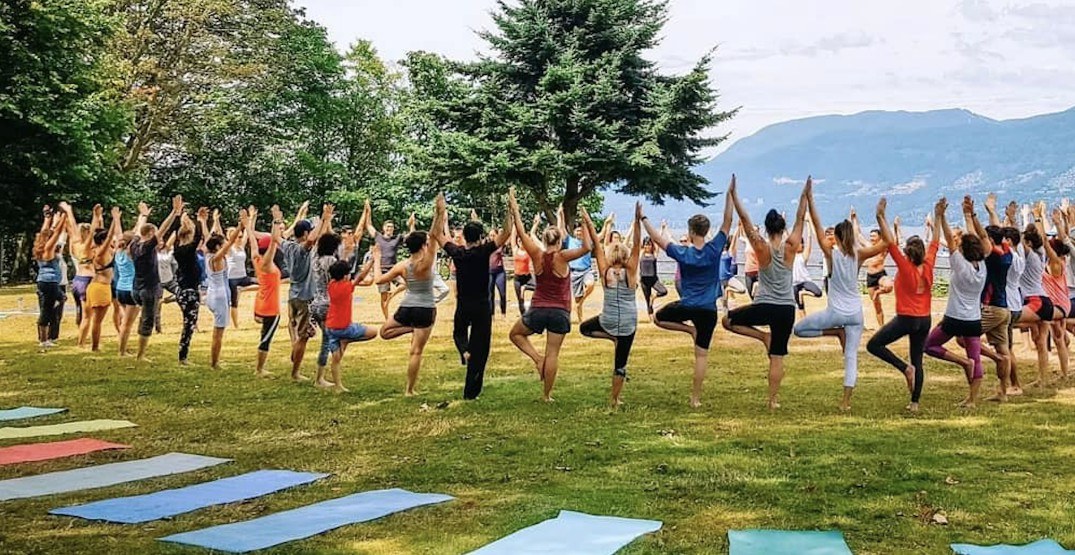 If you needed more proof that Vancouver is a great place to live, we’ve officially cracked the top five healthiest cities in the world, according to a recent report from TravelSupermarket.

In order to rank the world’s healthiest cities, the travel website has analyzed a variety of factors, ranging from health food shops and vegan option restaurants to green space and sunlight hours. The site then applies a total score based on “the density of each healthy metric in the city.”

As far as Vancouver goes, we ranked 5th on the overall list with a score of 32.24 – its highest rank coming in the ‘health food shops’ category (2nd).

TravelSupermarket claims that it’s “the combination of gyms, spas and vegan restaurants scattered across the city” that has resulted in Vancouver scoring high marks.

The only other Canadian city to make the list, Toronto, placed 44th with a total score of 15.7.

This accolade follows on the heels of another 2019 study that listed Vancouver as one of the top cities worldwide to search information on veganism.