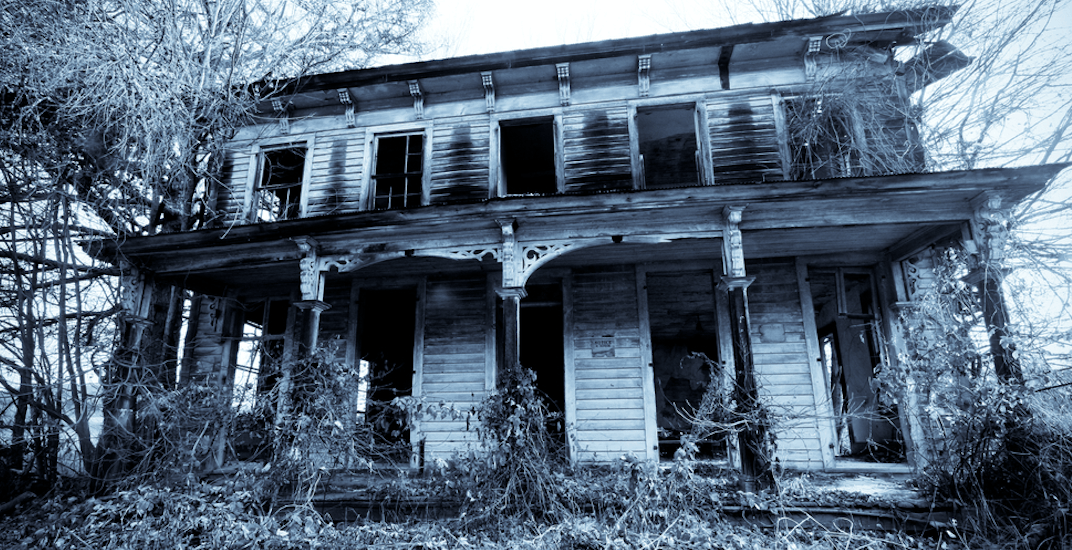 Halloween is a time meant for getting together, caring for one another, and then ripping all of that away with a good scare and a gorilla mask.

In that vein, here are seven great haunted houses in the Metro Vancouver area you can bring your friends to.

Whatever happens, make it happen in a haunted house this October. 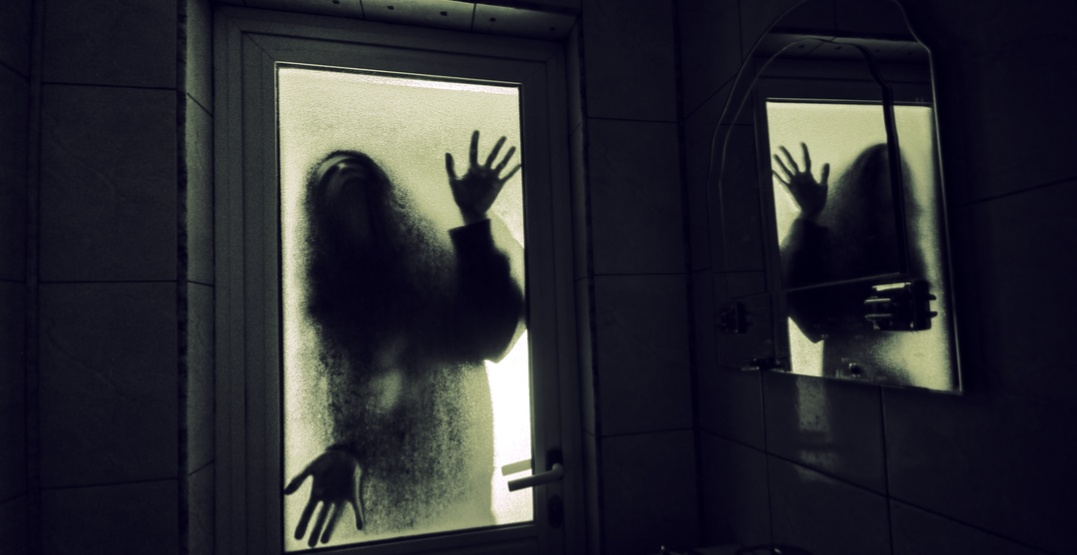 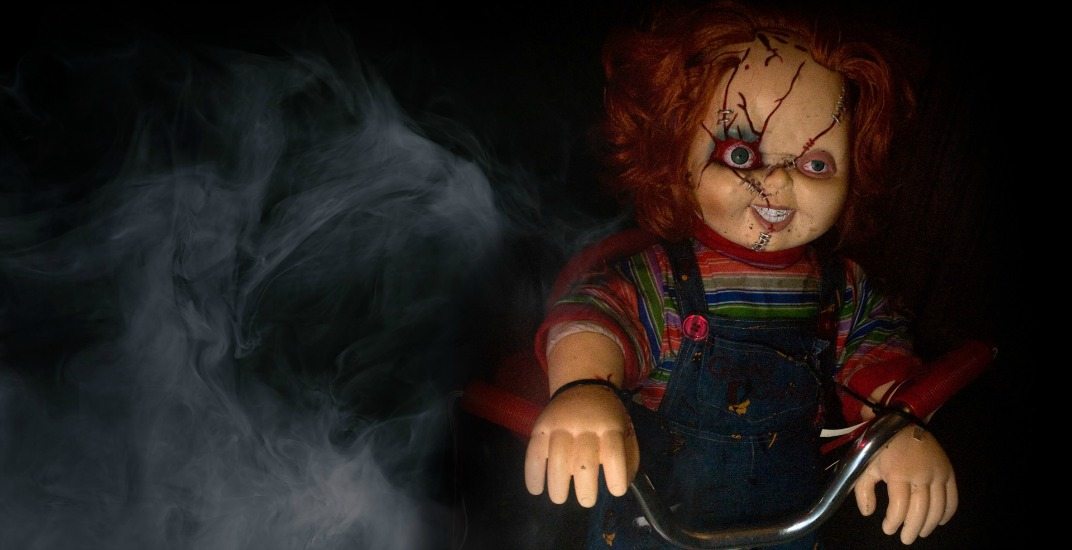 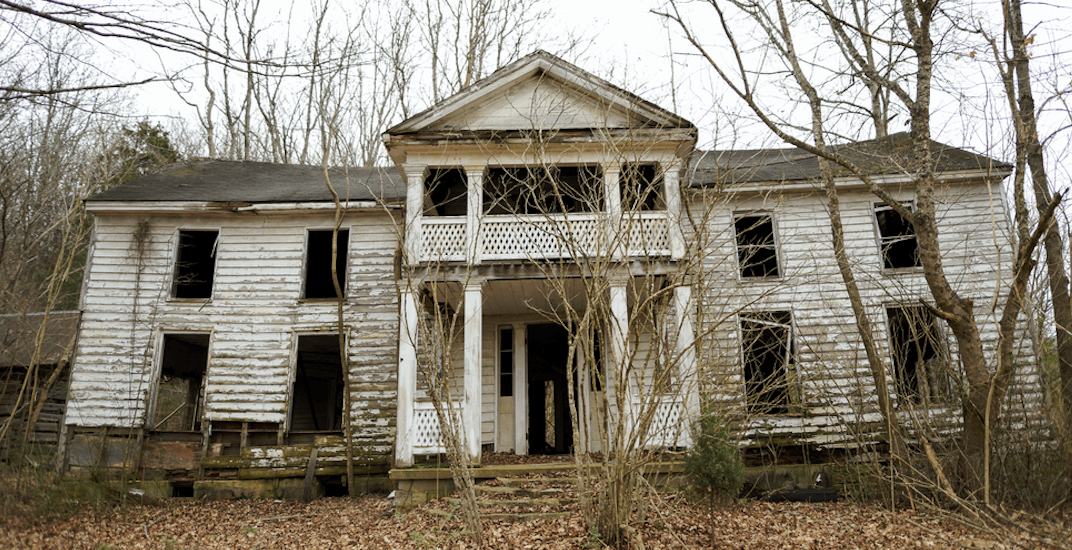 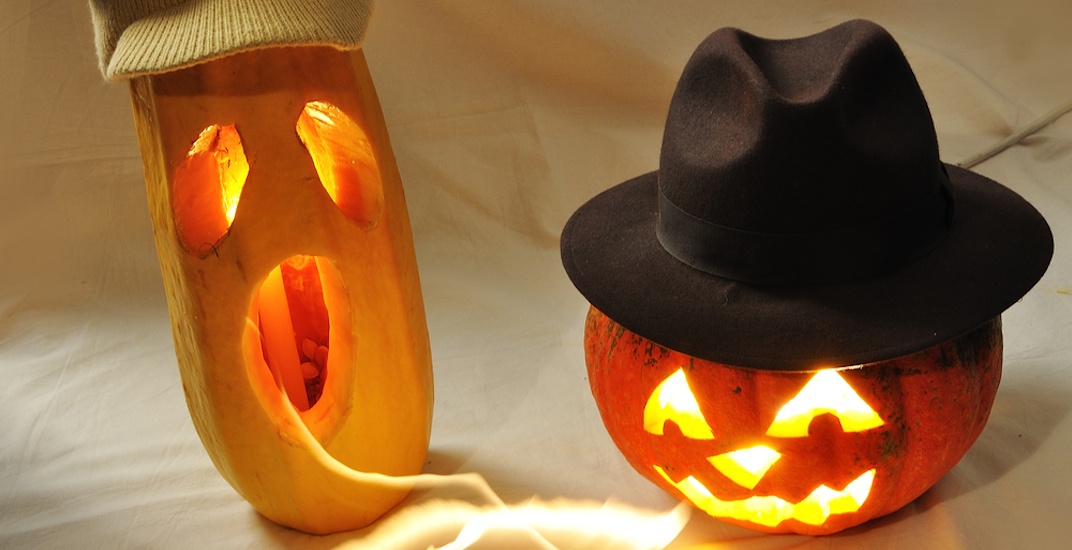 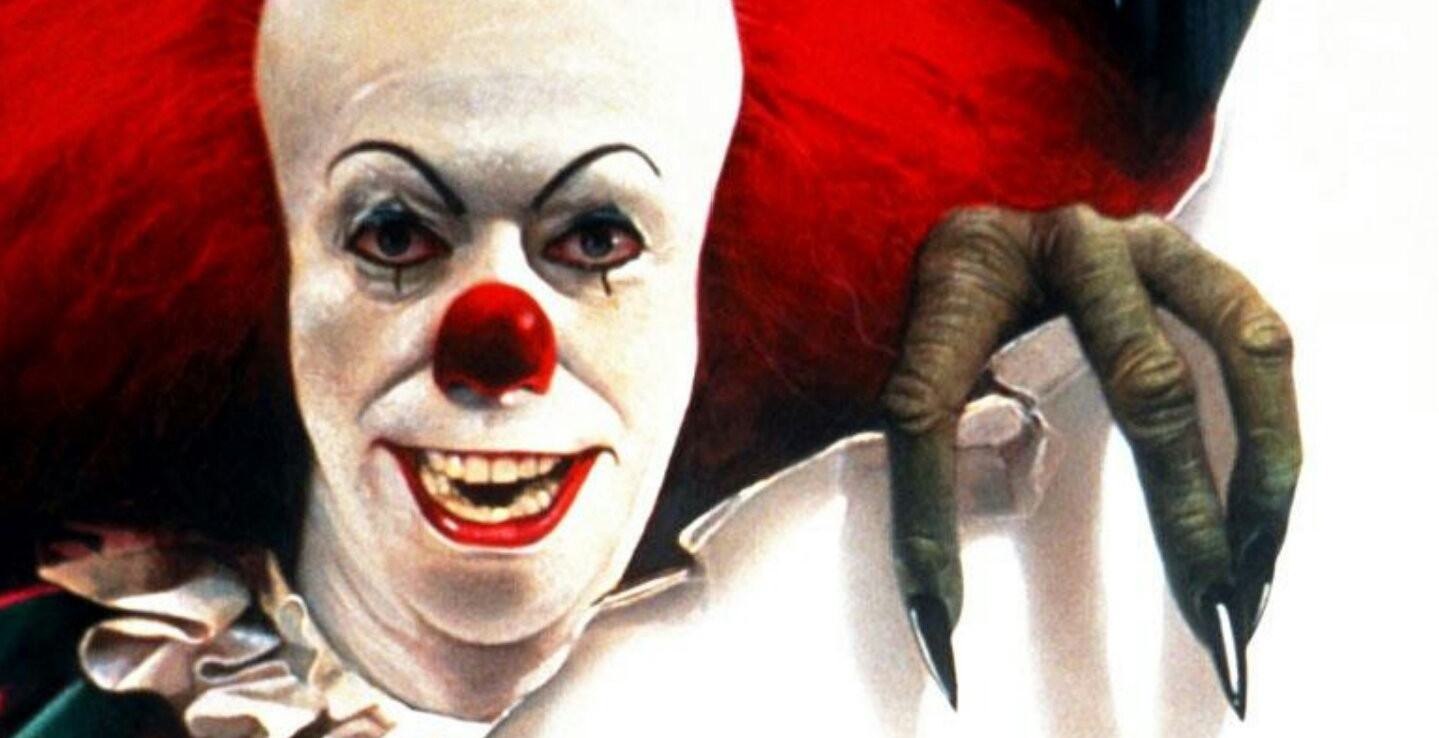 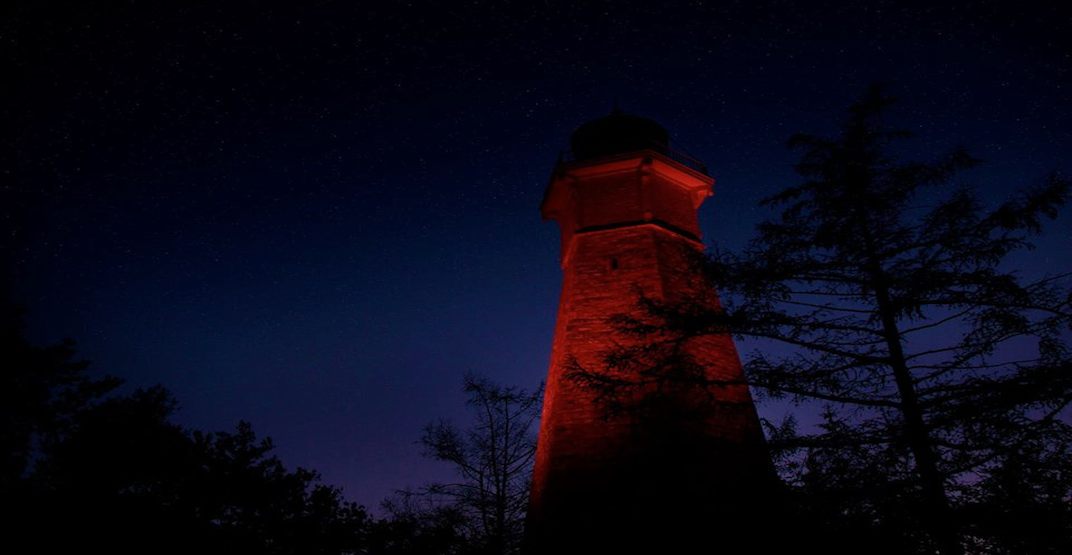 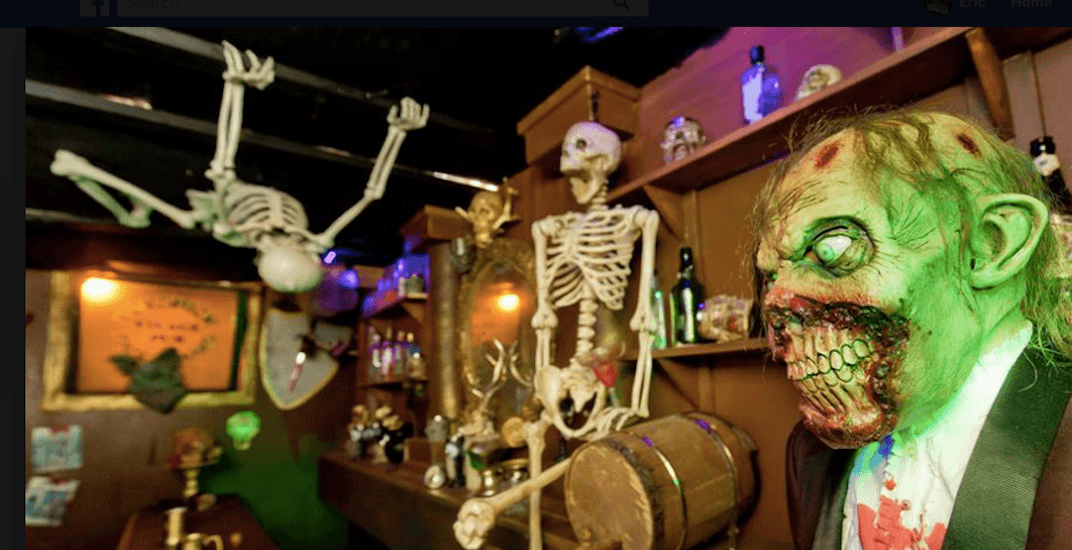