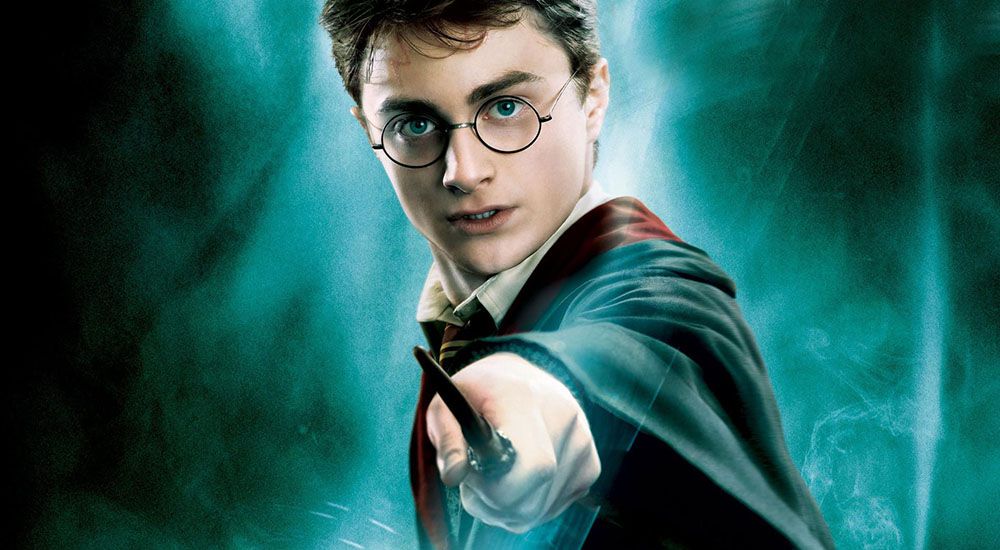 There will be magic in the air on Saturday as Harry Potter fans in Vancouver line up to get their hands on the latest instalment of the boy wizard’s adventures.

The book contains the script for the blockbuster play of the same name, which is set to open in London’s West End this weekend. Written by British writer Jack Thorne, the story is set after the epilogue of the final novel which saw Harry, Hermione and co. waving goodbye to a new generation of wannabe wizards bound for Hogwarts.

Excitement is understandably high ahead of the book’s release, and stores across the city are set to host special midnight events to enable fans to get their hands on the book as soon as possible.

Take a look below for some of the midnight opening events taking place in Vancouver:

What: All participating Indigo and Chapters locations in Vancouver will be staying open past midnight to celebrate the eight story’s release. As well as getting their hands on the book as soon as the clock strikes midnight fans can also expect competitions and games as they share the launch with their fellow fans.

Where: Indigo and Chapters locations across Metro Vancouver. Click here to find out if your local store is participating.