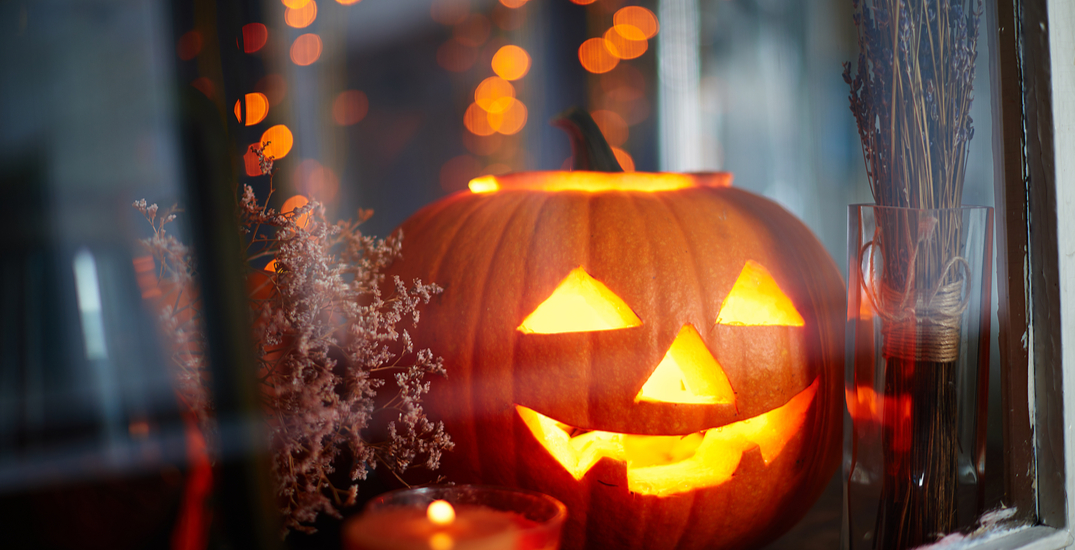 If you’re looking to go out trick-or-treating on Saturday night, there’s some good news, as the weather on Halloween is expected to remain clear.

According to Environment Canada, Saturday’s forecast will see a mix of sun and cloud during the day with fog patches.

Be sure to bundle up during the evening as the low will drop to 5°C.

This Halloween will also see the appearance of a rare blue moon.

Despite not looking blue, a full moon on Halloween occurs roughly once every 19 years — a pattern known as the Metonic Cycle — so we’ll still get hit with something quite uncommon.

With a Halloween that will undoubtedly look different this year, the BC Centre for Disease Control (BCCDC) has shared its guidelines on gatherings, candy collection, and everything in between.

For children and families, the BCCDC encourages “less social” and “more local” Halloween events this year.

People are being encouraged to skip Halloween parties, trick-or-treat in small groups in their neighbourhood, and “get creative” when it comes to handing out treats.

With files from Eric Zimmer and Ty Jadah