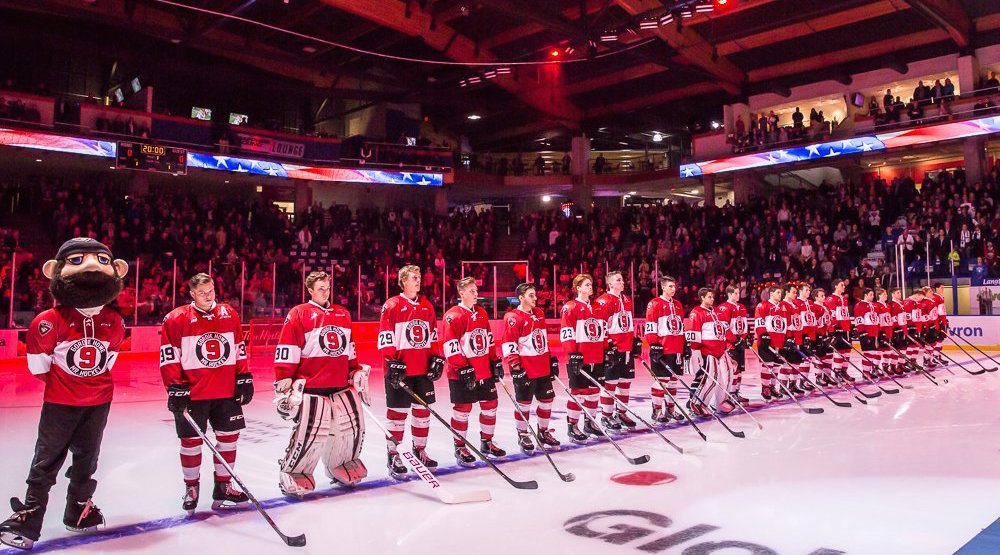 The Vancouver Giants kicked off their 2016-17 season in a new home on Friday night, bringing WHL hockey to the Langley Events Centre.

This is the first year that the Giants will be at an arena full time that isn’t the Pacific Coliseum in their existence. Aside from the final score, if the first game is any indication of things to come, the move is going to do wonders for the fan experience.

At times, the Pacific Coliseum felt too big for the Giants, which resulted in it feeling empty.

Moving from the large Pacific Coliseum to the more intimate 5,300 capacity LEC will instantly create a better atmosphere. There’s no longer a few seats between you and the next person.

The Giants are hoping that the move to Langley will give the feel of junior hockey arena, while still being a great experience for families.

The concourse was full of minor hockey players and their parents, excited to share an evening out. Even new parents with their babies were taking in the game.

The LEC has been outfitted with new concession options, including craft beer and a Triple O’s. With the most expensive ticket being $30, it’s a reasonable option for a night out. 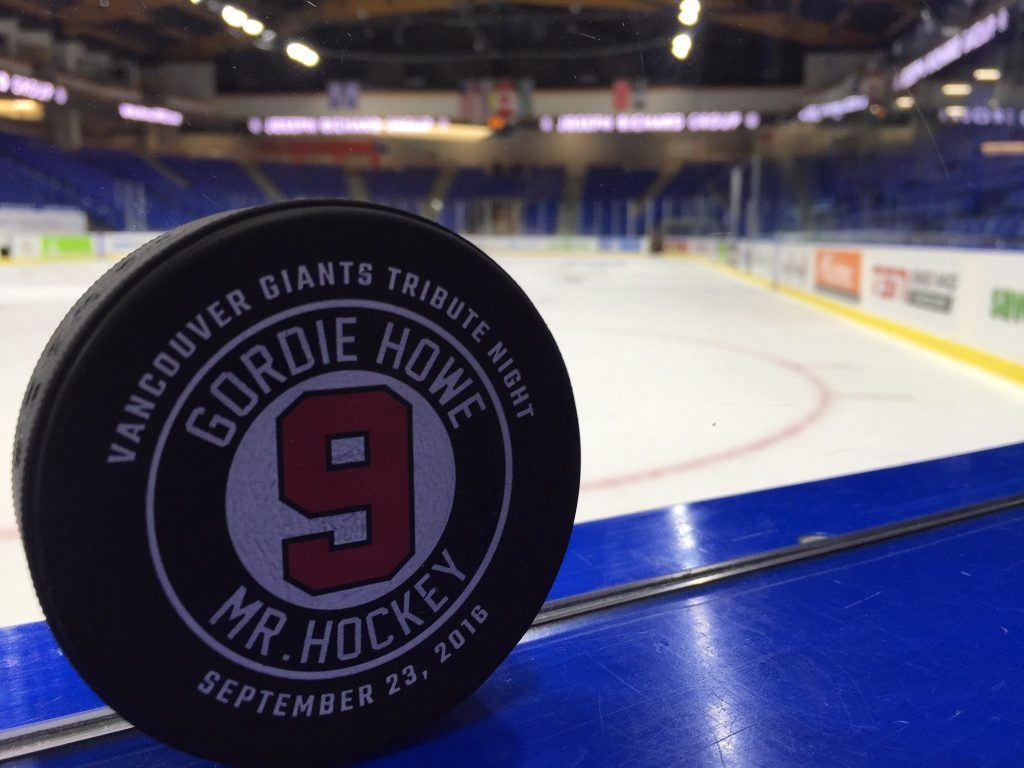 The evening started with a tribute to late owner Gordie Howe. The place was quiet, showing respect to Mr Hockey until his number was raised to the rafters. The crowd all stood up and clapped in honour of one of the greatest hockey players in history. It felt right to be in a smaller arena, so that you could feel the applause.

Another flaw with the Pacific Coliseum was that due to the acoustics, the music sounded hollow and lost momentum. But at the LEC, it made an impact and got the crowd ready to go for the home opener.

All of this isn’t to make the Pacific Coliseum seem bad. It’s a hockey building rich with hockey history in Vancouver, but it was never properly suited for junior hockey. The Langley Events Centre feels like a junior rink, and should bring the fun back to Giants hockey.

The game did not go the way of the Giants, going down 5-1 by the end of the first period before eventually dropping the contest 7-3. However throughout the entire game, the fans were engaged with oohs and ahhhs at every scoring chance and hit. On the Giants’ few goals, the crowd was loud and boisterous.

It’s important to mention when the Giants players like Tyler Benson and Ty Ronning, return from NHL training camps, the scores should be a lot more favourable for the local team.

There are still some issues that will needed to be worked on, such as the parking situation, particularly leaving the lot at the end of the game. But the first game gave us a glimpse of what the WHL will look like in Langley and so far, so good.