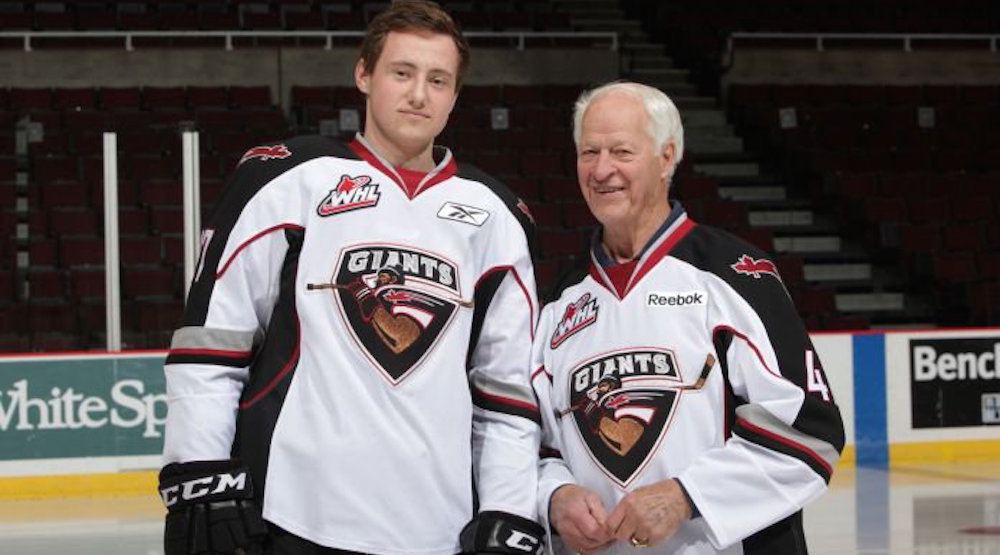 The Vancouver Giants will honour their late part-owner and hockey legend Gordie Howe at their home opener on September 23rd. Howe’s #9 that he wore throughout his hockey career, will be retired by the club. 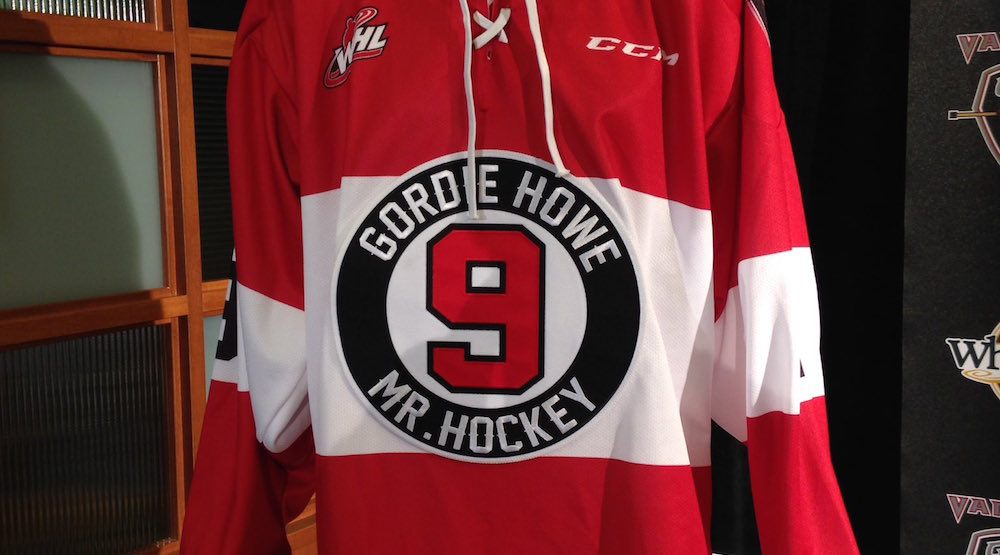 “Gordie was a big part of the franchise from the start,” said Toigo. “Along with Pat, he gave us instant credibility in the hockey world. He was like family to us. We will never forget what he meant to the Giants, and to be sure no one ever does, we will honour him as we did Pat by retiring number 9 on opening night with the Howe family.”

Their home opener against the Everett Silvertips will be their first game at their new home, the Langley Events Centre. The team announced that a number of renovations have been made to the arena, including improved NHL-caliber lighting and a Triple O’s is being built. There will also be a new team store retail outlet, a ring beam, food service for seats in the club section, additional parking, and improved roads and traffic controls to expedite entry and exit on game nights.

Howe, who passed away on June 10th of this year, scored 1850 points in his NHL career and was one of the greatest players in NHL history. A very humble man, Toigo said that Howe found a way to connect with Giants players during his time as part-owner.

“[The players] knew who he was, I’m sure their dad and their grandfather knew all about him,” said Toigo. “Our players are pretty lucky.”

Gordie’s sons Marty and Murray, will be on hand for a pre-game ceremony. They’ll fly to Saskatoon the next day to bury their father’s ashes in his statue outside the Sasktel Centre.

The Giants also released their special events calendar for the upcoming season: