Very cool scene at the Pacific Coliseum on Wednesday, as the Vancouver Giants invited more than 5,000 school-aged children for a game against the Victoria Royals. The game was a rare weekday noon start time.

A literal sea of pink in the lower bowl!#BeAGiant pic.twitter.com/khciDC6SQQ

Skip out on school and watch a hockey game? Where was this when I was a kid?!

The event was part of Acceptance Day. This was the fourth consecutive year that the Giants partnered with local schools to host the Acceptance Flash Mob in recognition of Anti-Bullying Day on February 24th. 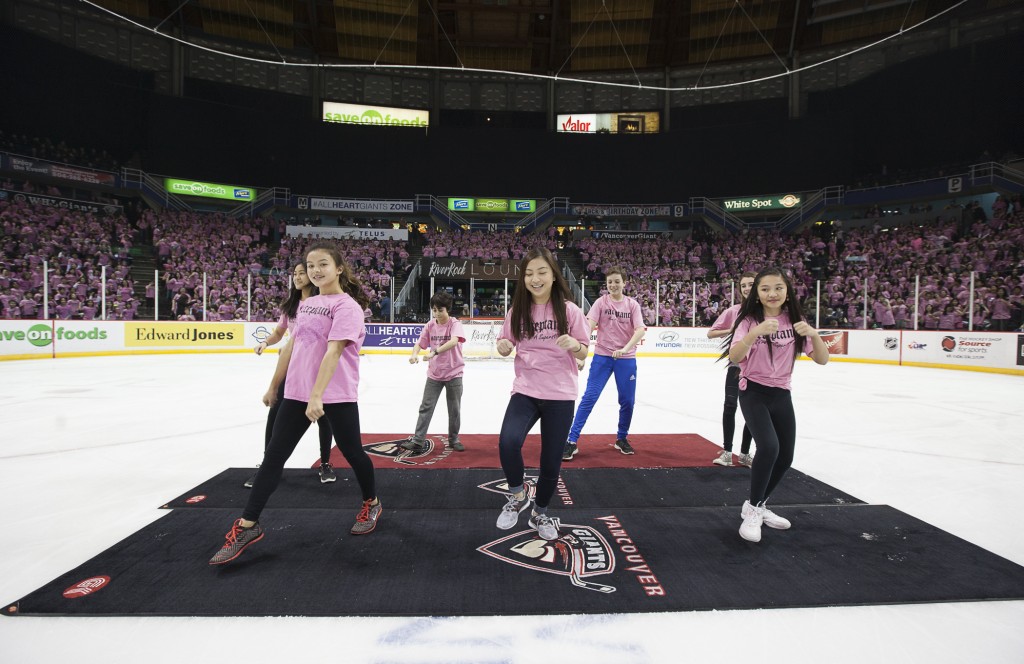 The Giants may have lost on the ice (the Royals won 5-2), but it was a win for the community.

Check out the video.