After the 35th Vancouver Pride Parade ends, head on towards the end of the parade route at Sunset Beach to join 150,000+ other partiers for the Vancouver Pride Festival!

The Vancouver Pride Festival is a great place to be after the parade ends, it’s only natural to include it as part of your day itinerary while in downtown Vancouver. This vibrant, fun, and lively celebration includes live music by local performers and the local market provides a great mix of products, services, and community organizations. Altogether, there will be more than 150 tents and food carts at Sunset Beach for the festival in addition to the beer garden! Spend the rest of your afternoon here at the festival. There are also tons of giveaways to be collected!

About Sara K (Performer)
Sarah K is a 26 year old R&B singer from North Vancouver. She first started singing and writing at age 13, and is now recognized as one of Canada’s most uniquely talented up-and-coming recording artist. Sarah K’s most influential singer is Mariah Carey, but she also appreciates many other contemporary R&B artists such as Alicia Keys, Lauren Hill and Joss Stone. She is always listening to the greats like Aretha Franklin and Chaka Khan to honour that soul in her voice. Sarah K plans to release her debut album later this year. Her diverse flavour of R&B, Soul and Pop has her fans anticipating its release. See more about Sara K. at http://www.sarahk.ca. 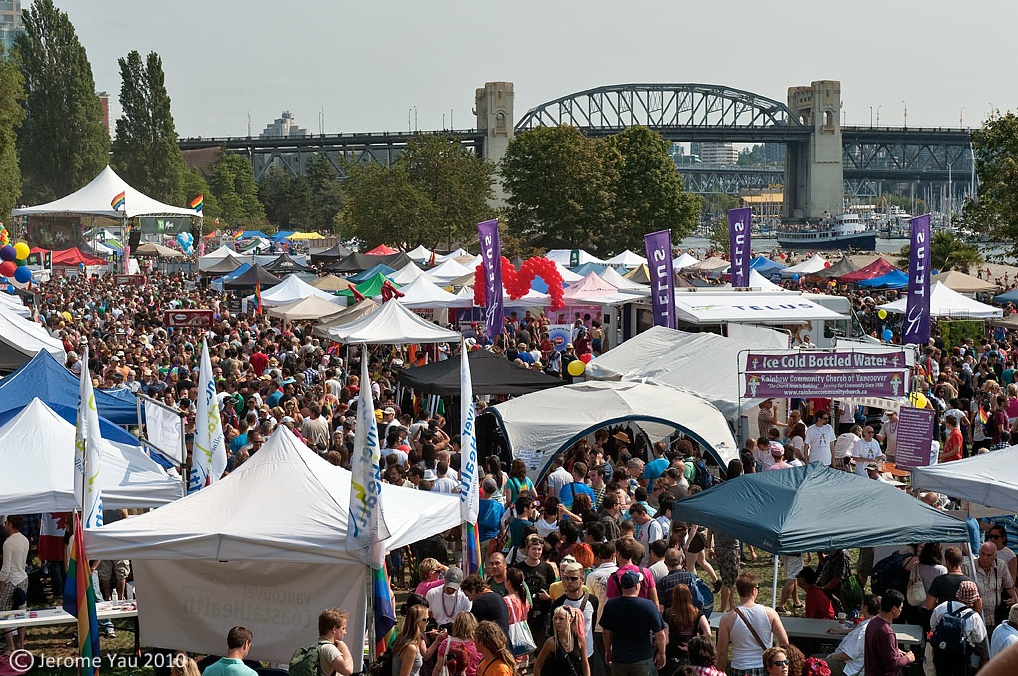