The 2015 Vancouver Fringe Festival is underway at theatres, cafes and parking garages all across the city. With over 100 different shows to see until September 20, it can be hard to figure out which ones should make your viewing schedule. Here are four that we checked out that you should keep on your Fringe list. 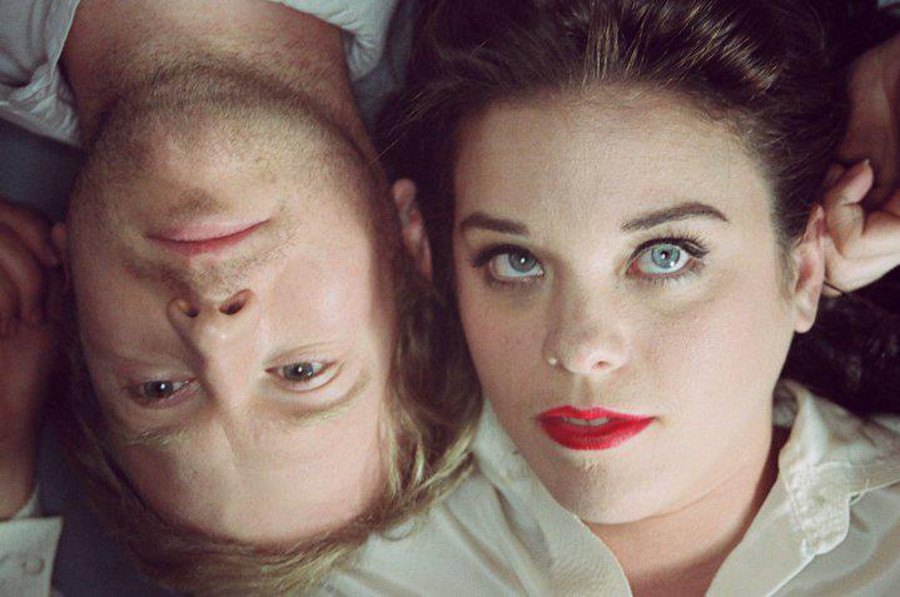 Oh The Humanity & Other Good Intentions

A remount of Staircase Theatre’s 2010 production, Oh The Humanity & Other Good Intentions by Will Eno is a heavy comedy that is not afraid to play in the darkness. Brad Duffy and Maryanne Renzetti star in a series of five short plays about people trying to cope with everyday misery. Highlights include a luckless, loveless hockey coach and an airline representative looking on the bright side of a horrific plane crash. Both Duffy and Renzetti bring joy and wit to their characters’ broken lives. There are laughs to be found in life’s crushing realities.

Some of the best puppet work I’ve seen in a long time. Adam Francis Proulx brings all 12 Angry Puppets to life in this heartfelt courtroom dramedy, featuring the murder of the Baker, the trial of the Butcher, and the mystery of the Candlestick Maker. This is not your children’s puppet show, as Proulx fills the script with innuendo, political references and shoutouts to CSI. Add in tight transitions and you have a recipe for a very fun show. 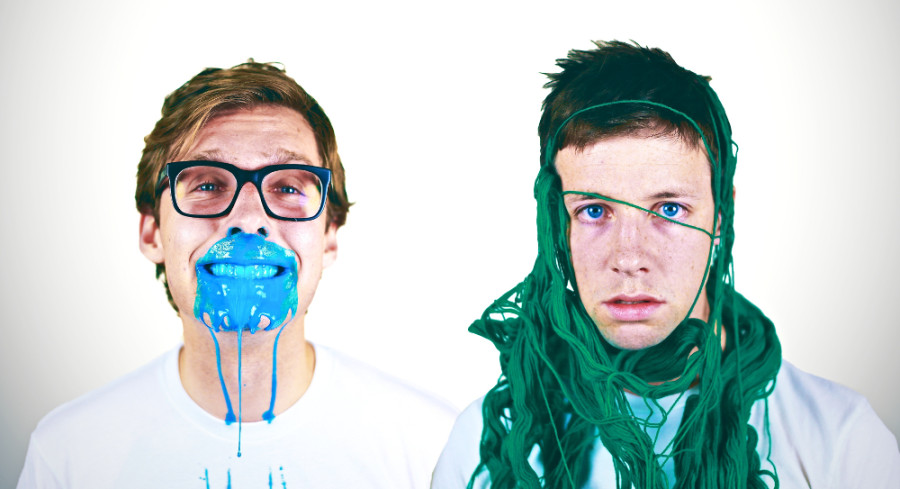 White Pants is a feel-good-time at the Fringe. Vancouver comedy veterans Tom Hill and Devin MacKenzie bring a nice variety of sketches to The Improv Centre stage, including segments on the dangers of red wine, pitching to Dragon’s Den and playing hide and seek in a museum. Hill and Mackenzie are also skilled at crowd work, at one point bringing up audience members to take over the show. A fun time with a couple of cool dudes.

Verdict: Will charm your pants off. 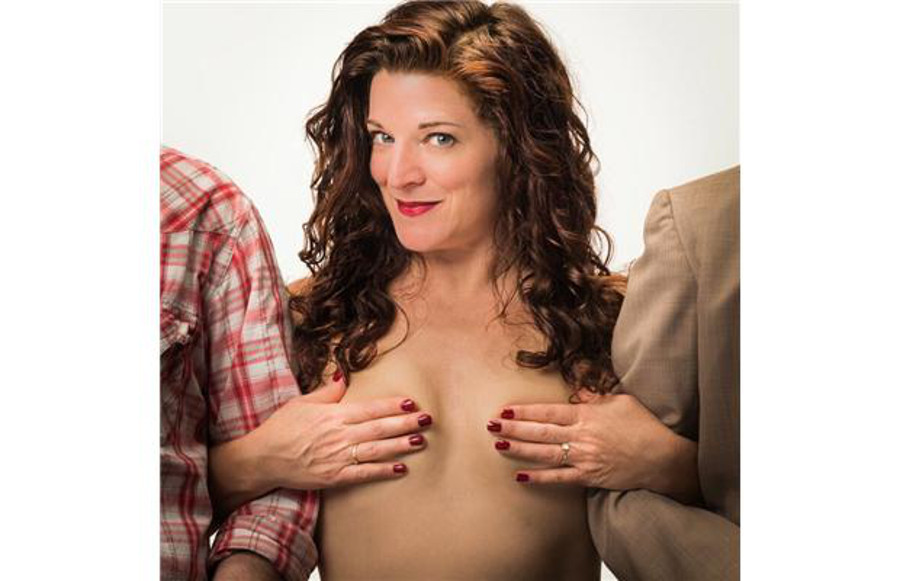 This show just may be the sexiest time you will have at the Fringe Festival this year. Eleanor O’Brien is a wonderful storyteller with some important messages about love to share. Is love really an infinite resource? What is the difference between jealousy and self-preservation? Lust & Marriage tries to figure it out in between random encounters at Burning Man and letters to Dan Savage. Bring your lover, partner, or both with you.