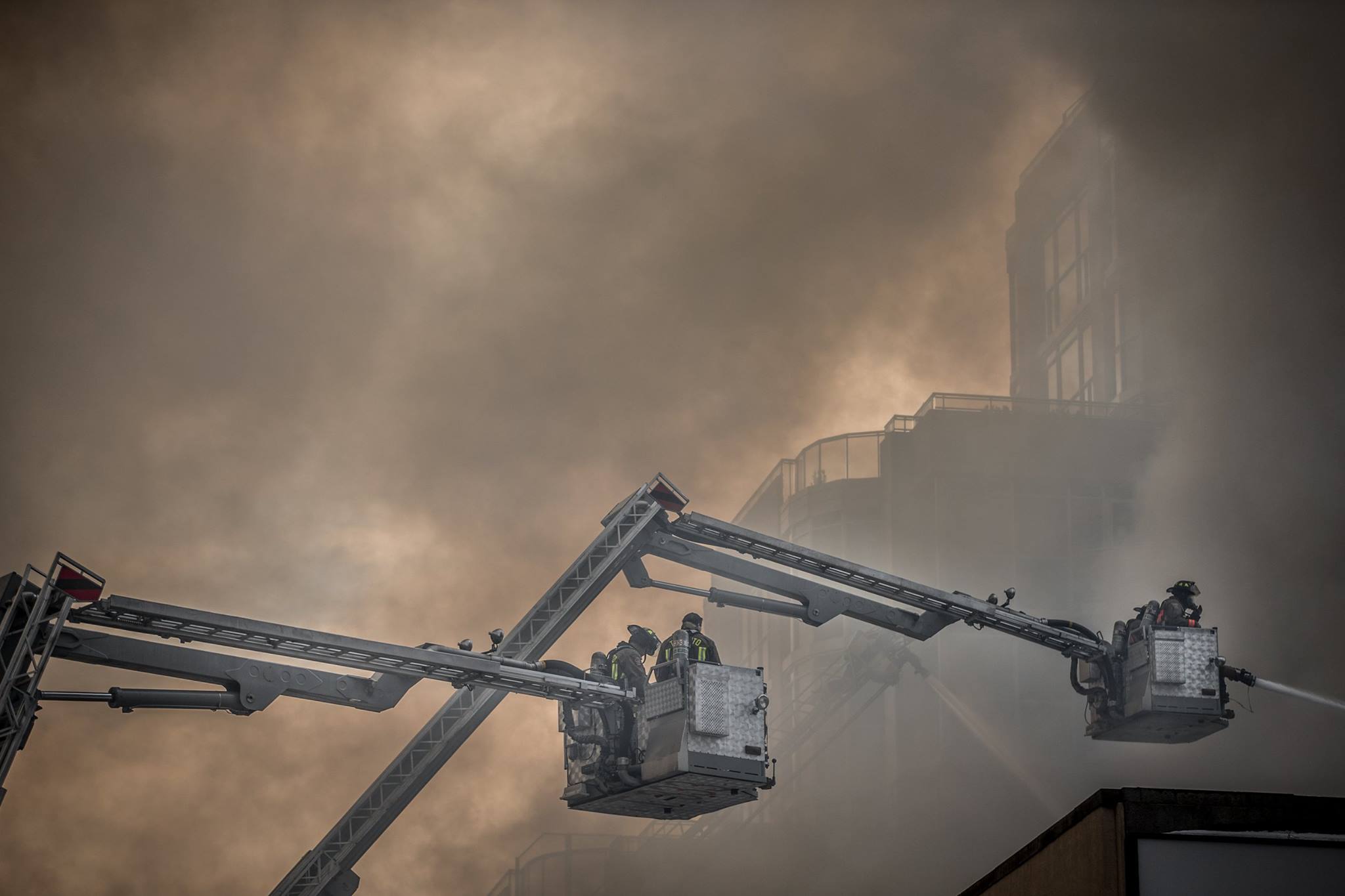 The annual Vancouver Fringe Festival will host a wide variety of shows this year, spanning 11 nights starting September 5, 2013. Festival goers will have the choice of 90 shows on or around Granville Island. From the weird and wacky to the dramatic and thought-provoking, there is something for everyone to enjoy.

There is one show in fact that possibly may have you glowing by the time you leave. Glowing A Reproduction Production by Mary-Jo Dionne will be performed at the Revue Stage on Granville Island September 6 to 9,12 and 14. Visit Vancouverfringe.com for tickets and performances.

In sharing her story of struggle, or as she candidly says, “ripe with obstacles,” Dionne opens up on the challenging years of trying to adopt a child, overcoming her fertility issues and living with the nausea of all-day “morning” sickness. Then she sadly discovers melanoma cancer on the bottom of her foot, while she is seven months pregnant. Even with all of these hardships, Dionne had humor, her husband and love to carry her through.

“. . .sometimes we can be hit with love so intense we think we’re going to pass out. At the end of three wretched years, and 9 particularly horrendous months, that’s what was waiting for me,” says Dionne.

What inspired you to write this show?

In highschool, I dated a guy who thought pregnant ladies were beautiful. ‘They just glow,’ he would tell me. I realize that the last person a parent would want their teenage daughter dating is the guy who thinks there’s nothing more beautiful than a pregnant lady. But that always stuck with me, because I thought the idea of being pregnant was way too freaky. That a human alien would live inside you and then make a violent exit. . .Then, 20 years later, when I was pregnant, unable to walk on account of my melanoma, gagging everyday from “morning” sickness, and peeing my pants because of the force of the gagging.

On those rare instances, when I did make it to the bathroom on time, I was able to pee in the toilet, throw up in the bath tub, all the while keeping my foot elevated above my head. I would think of that old boyfriend and wonder if he still would stand by his assertion that all pregnant women glow. I knew I had to write this as a show.

What do you hope the audience will takeaway from your performance?

I’ve been a Type A control freak for the entirety of my time on this planet. A real bossy boots as a kid and a To-Do list crazy lady as an adult. On my journey to motherhood, I learned that the creation of human life, and the mystery that surrounds that, is perhaps the one arena where our own ability to control the situation goes out the window. My hope is that my audience leaves with that reminder: that human life is a miracle. And, as I say in my show, all the wishing and hoping and kicking of holes in walls will not make it manifest a day sooner or later than it is meant to.

Will this production show in other cities after the Vancouver Fringe Festival?

In a perfect world, yes. Right now, this is the debut and so I’ll need to gauge the experience and learn from it. I’m certainly open to making that happen. And am currently looking at taking it to Penticton, which has a great arts scene and is my other favourite place in the world. You need to start a PenCity Buzz, too, kay?

How has having cancer (three times) changed your life?

Each time, my melanoma has gotten progressively scarier. The first time, I was 21 and I didn’t really get it. I thought: oh well, I tanned too much. Now, I’m going to have an ugly scar. Bummer. The second time, I was 30 and had since known of people my age who had died from their melanoma, and so I started to clue in that this might be a real issue for me. The third time, I had just turned 40 and I was seven months pregnant.

On the way to the doctor’s that morning — before we knew — my husband and I were arguing (in a light way, not a fight!) about our ongoing renovations because, at the time, that was what stress looked like in our lives. On the drive back from that doctor’s appointment, on that same road, but one hour later, renovations were the furthest thing from our minds.

After that third melanoma, I realized: oh, this is an actual “thing” for me. The gift of it though, to have caught it in time, to have not had it spread to the fetus (melanoma is one of only a handful of cancers that can do that. . .), is that sickness and crappy times makes you better love health and good times. Now, it’s a year later and we are wrapping our renovations, and my husband and I still argue about silly stuff sometimes, but we stop ourselves and say: right, does this really matter? We are able to shift gears a lot faster now.