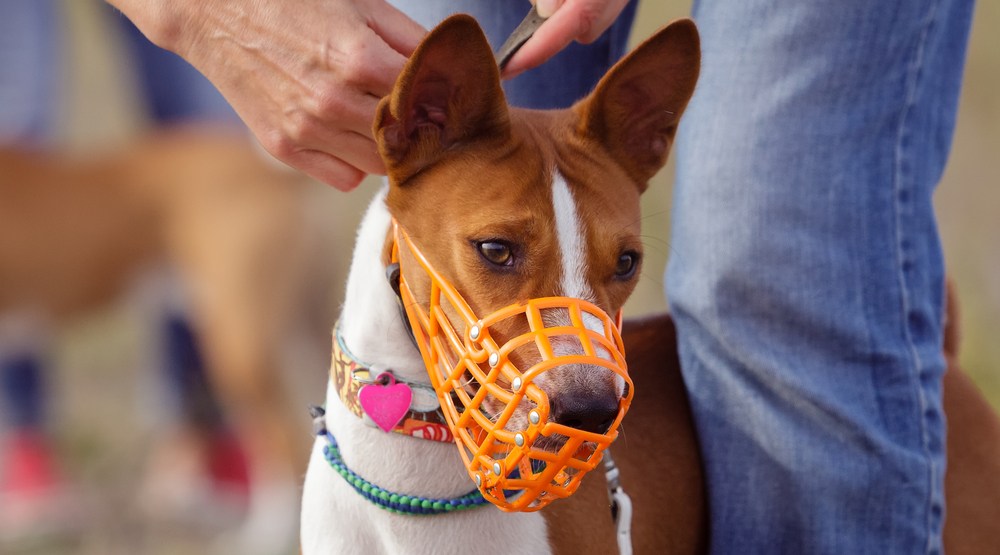 The Vancouver Fringe Festival 2013 and its artists will be back and at it again this coming September 5 to 15 on Granville Island. This year the VFF will be featuring more than 600 performances by 89 artists. As usual a lot will be going on during this amazing festival that celebrates the creativity and talent of artists and its availability for Vancouver to enjoy. Here is a list of all that’s going on during the festival with links to further details from the VFF website:

In 2013, the Festival runs from September 5 to15. Tickets go on sale August 1. Over 80 shows will be performing in just 11 days! When tickets are on sale, a full of list of shows will be available on our website, and in our program guide, which will be posted on our website and available at Blenz Coffee locations and various places around the city.

The Fringe revels in its identity as part theatre, part party. Join us at 7 p.m. on September 3, 2013 at Performance Works on Granville Island for our signature Opening Night event to kick off the Festival with exclusive showcases, hilarious emcees, delicious gourmet appetizers and drinks, and our unforgettable live and silent auctions. Read more.

Get your Fringe feet wet at the Fringe-For-All, a fast and furious preview event where artists perform two minute teasers for their upcoming shows! Host David C. Jones wrangles as many artists as he can into two hours on Thursday, September 5, 2013 at 10 p.m. at Performance Works. Tickets available online or at the door (if it’s not sold out!). Read more.

The party doesn’t stop! The St. Ambroise Fringe Bar is the heart of the action during the Festival, with live music and more every night at the Barefoot Wine & Bubbly Free Stage. Read more.

Pick of the Fringe

The Public Market Pick of the Fringe takes place following the Festival, from September 18 to 29 at Performance Works and the Fei and Milton Wong Experimental Theatre at SFU Woodward’s. After every Festival show you’ll be invited to fill out a form rating the show. Your votes determine the shortlist, and our illustrious judges will select some shows to hold over for extra performances! Winners announced at Award Night on September 15. Read more.

August 11 to September 29, 2013, we’re bringing in six performances that have been a hit at the Vancouver Fringe and around Canada back for special performances! Buy three Pick Plus shows and save more than 30 per cent – it’s like getting a show for free! Read more.

Our annual Awards Night recognizes the best of the festival, and your vote for the Pick of the Fringe shortlists the hottest shows for held-over runs at Performance Works and the Fei and Milton Wong Experimental Theatre, September 18 to 29. September 15, 2013 at 9:30 p.m. at Performance Works on Granville Island! Your cash donation at the door will be donated to the Vancouver Food Bank.Read more.

If you are interested in volunteering for VFF please check out their volunteer page on the VFF website. You can also make donations by following the link here.

How:  Follow link for show schedules and to purchase tickets