Are you an early bird? Some of the best and most intimate concerts at the Vancouver Folk Music Festival happen during the day. While the evening concerts have some of the biggest names, during the daytime, Folk Festival pairs up some of your favourite artists for some inspired combinations.

Like a certain artist on the list? Attend the daytime concerts he or she is playing at and chances are, you’ll discover some similar musicians. It’s like a tailored playlist for the 21st century, showcasing the best of folk and roots today.

Here are five early bird concerts worth getting up for at the Vancouver Folk Festival.

The Cure for Everything 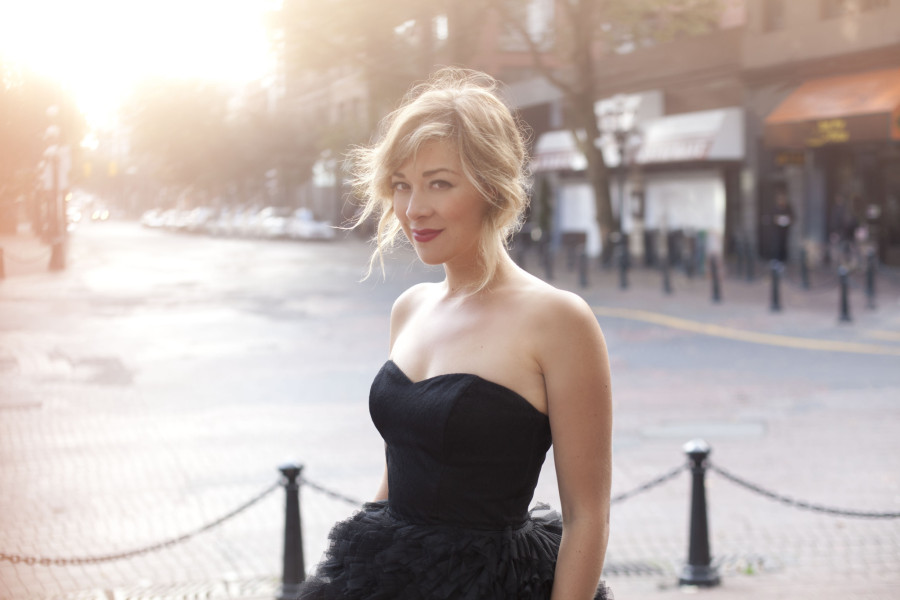 Boasting the best title ever, this workshop of crooners will be soothing on the ears. Hailing from all across Canada, The Cure for Everything showcases masters of the soft touch, with voices and harmonies that won’t have you wincing after your late night at the Evening Concerts. 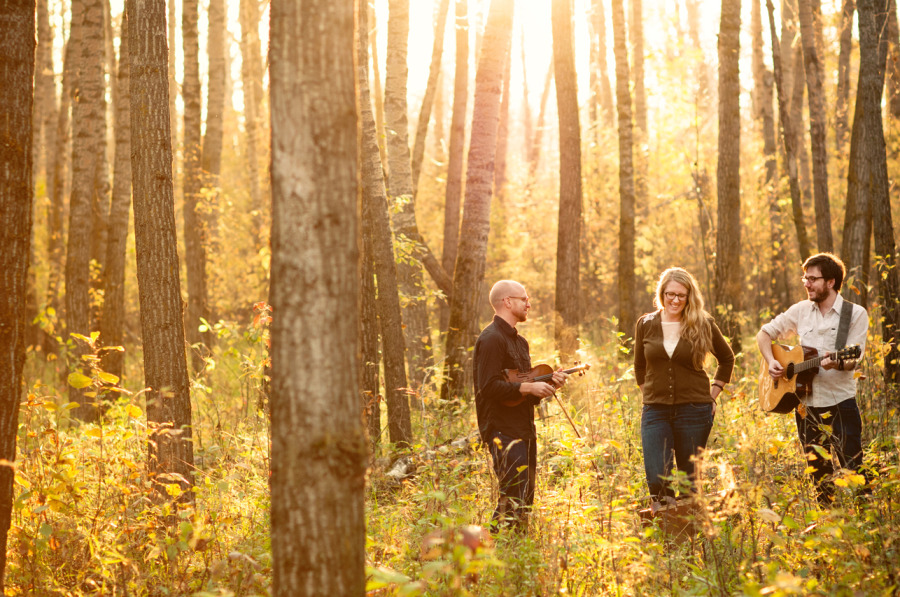 This will be an interesting mashup of experienced folk veterans 100 Mile House with relative newcomers Scarlett Jane and Jasper Sloan Yip. While the former two are both duo acts, we have faith that Yip will be able to hold his own and more.

We Come from the Lands Down Under 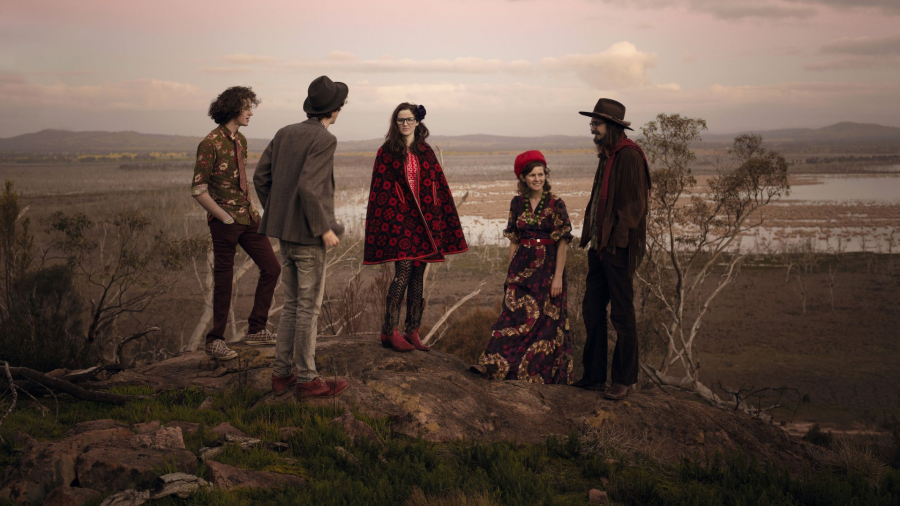 What do you know about current Australian music? This workshop will showcase feature some cool sounds and faces from down under. Expect infectious energy and those cheeky Aussie accents abound, as these new faces of Australian folk and blues show us how things have evolved from Rick Springfield. 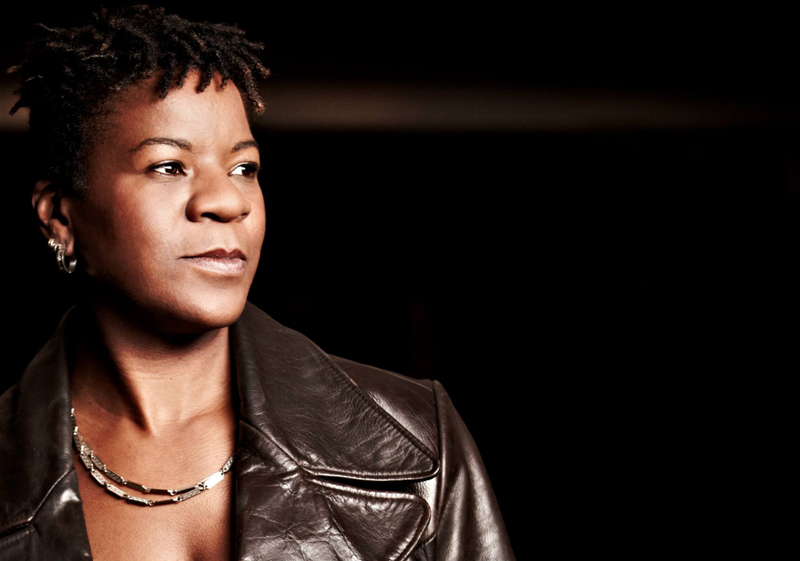 Because you’re sure to need a good wakeup call by the last day of Folk Festival. Crazy guitar playing feature front and centre at this early bird workshop, with musical stylings from Chicago blues and old rural America. 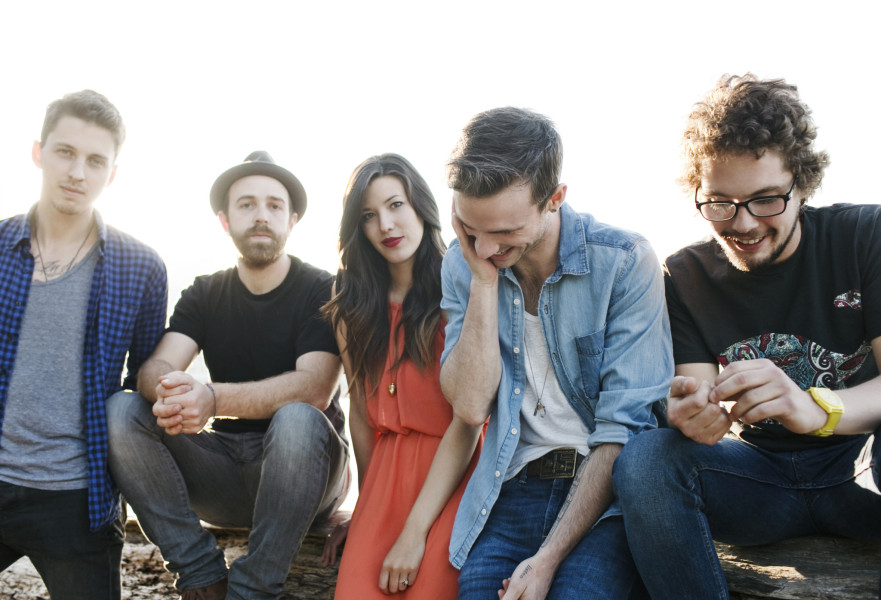 Said the Whale on an intimate small stage? Yes please! Here two classic Canadian indie bands at play, joined by their Oregon counterparts Blind Pilot. Leading the charge in the crucial independent music scene, it’s a rare opportunity to see some of the most hardworking musicians around take a breather at Folk Festival.

The Full Festival Schedule is now live. View the entire list of Evening Concerts, running from 5 to 11 p.m. each night.

The Vancouver Folk Music Festival runs from July 17 to 19. Select venues across Vancouver. Full program and tickets at thefestival.bc.ca.