Vancouverites: this summer will be hot, sunny and seemingly endless. A perfect time to soak up some great tunes at the 38th annual Vancouver Folk Festival. Early bird tickets are still up for grabs, but only until Monday June 15. 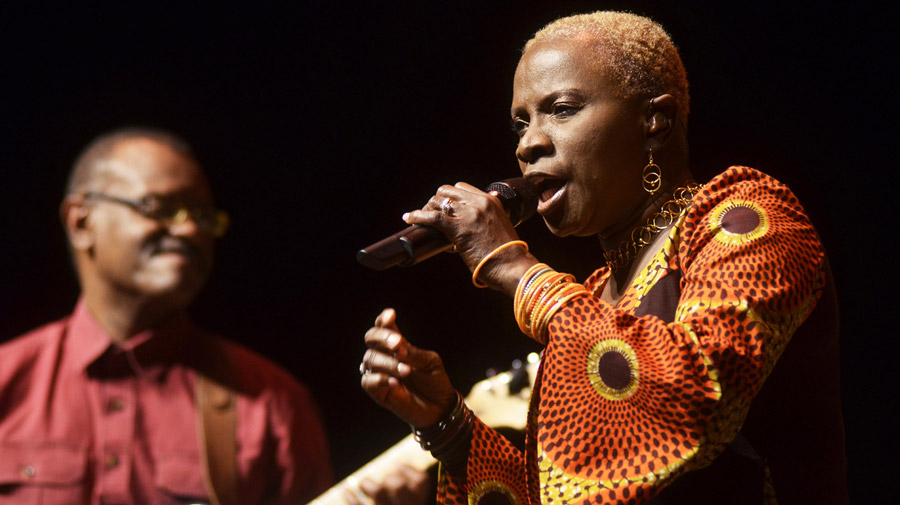 The Vancouver Folk Festival just announced some big news: two time Grammy Award winner Angélique Kidjo has been added to the festival lineup. Heralded as “Africa’s premier diva” by TIME Magazine, Kidjo will be performing with her band on Sunday, July 19 on the evening Main Stage, as well as on an afternoon workshop stage with Malian music phenomenon Bassekou Kouyaté and Ngoni Ba.

That makes 60 acts from 15 countries on multiple stages at Jericho Beach Park from July 17 to 19. Get your early bird tickets now – both weekend passes and day passes are reflected in the discount. There are also discounts for students, youth and seniors (ID required).

Tickets are also available at all of these official festival outlets: