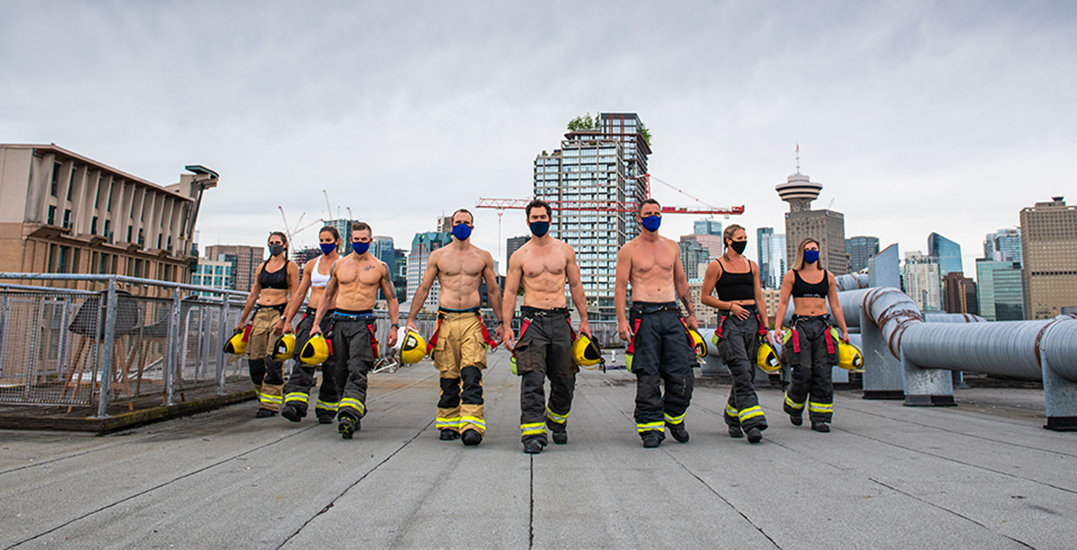 The return of the Vancouver Firefighter Charities’ (VFC) most popular fundraising campaign is just around the corner.

Starting on Tuesday, September 15, pre-orders will begin for the 2021 Hall of Flame Calendar. Entering its 34th year, the calendar is described as a “true labour of love for Vancouver’s firefighter community.”

A post shared by The Hall of Flame Calendar (@thefirefighterscalendar) on Sep 1, 2020 at 10:53am PDT

Professional firefighters work with volunteers and representatives from the VFC to produce the calendar and make it an annual success.

Organizers say that for the first time ever, the Hall of Flame Calendar will showcase both male and female firefighters from the Vancouver Fire Rescue Services (VFRS).

“The inclusive 12-month calendar will provide equal representation and reflect the true diversity of the VFRS by featuring seven female and seven male firefighter models,” says the VFC.

The calendar is also said to be “noticeably different,” with hopes of acknowledging “the heroic efforts of those combating the devastating impacts of the COVID-19 pandemic.”

The Murals of Gratitude in Gastown was selected as the backdrop for this year’s calendar, as a tribute to the city’s first responders and frontline workers. The VFC says that throughout the month of August, they conducted outdoor photoshoots while maintaining strict safety protocols and physical distancing.

And although the VFC won’t be able to hold its popular Hall of Flame launch party like in previous years, the calendar is expected to launch for sale online in October, with shipping options for supporters across Canada.

A post shared by The Hall of Flame Calendar (@thefirefighterscalendar) on Aug 20, 2020 at 9:20pm PDT

“The Hall of Flame calendar has raised well over $1 million since its inception in 1988, providing much-needed support for at-risk children, adults, and families throughout British Columbia,” says VFC.

“Proceeds from this year’s calendar sales will be donated to VFC’s own community programs – including Snacks for Kids and Lifelines for Seniors – in addition to the BC Professional Firefighters Burn Fund.”