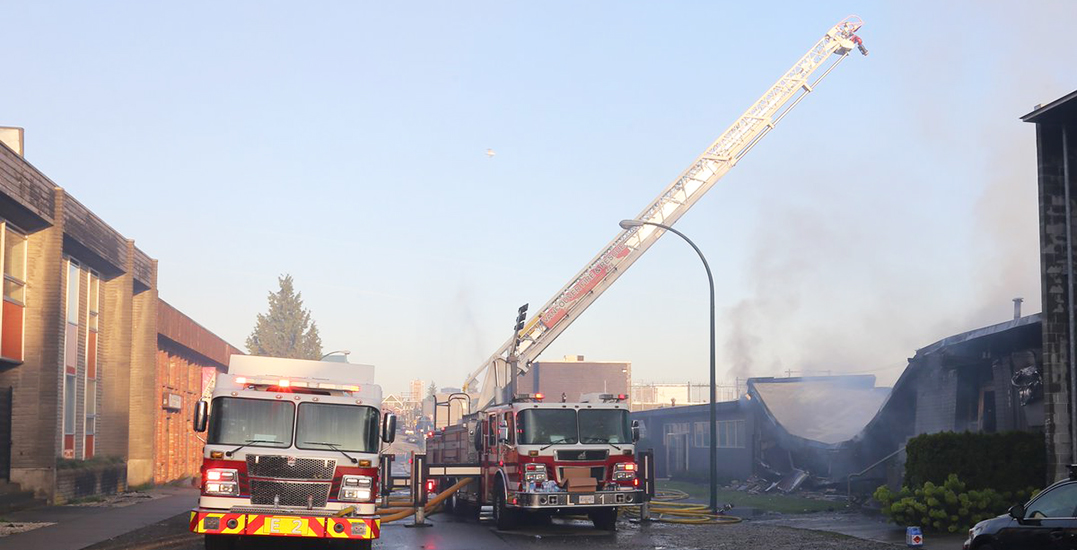 A tweet from the Vancouver Fire and Rescue, calling out what they’re describing as an impatient and heartless driver, is going viral on Twitter.

According to their social media account, one of their units was called to help a Translink driver get an injured animal off the road.

When that unit had to briefly stop traffic to assist in the rescue, a rather… unpleasant individual “honked, yelled, and gestured” at the unit.

While it’s not specified what this gesture was, it’s safe to assume that it wasn’t a nice one.

What most people weren’t expecting, however, was what can only be described as a brutal clap back on social media.

To the gentleman who honked, yelled, and gestured at one of our units that stopped traffic for 15 seconds this afternoon to assist a @TransLink driver get an injured animal off the road: pls come by any Firehall where our professionals can assess if you’re human & have a heart.

Since being tweeted out yesterday evening at approximately 6:00 pm, the tweet has blown up, grabbing over 9,000 likes, over 2,000 retweets, and a lot of Vancouverites who have shown their support for the Vancouver Fire Rescue.

I hope Mr. Heartless was late for wherever he was going. I hope his entire day was ruined. And to the driver who became an angel to an injured animal, good for him. https://t.co/09MZ9wkqMk

I’m glad you’re free to post these moments. I see you almost every day, trying to navigate around the jerks who are so self absorbed, they dont move or retaliate whilw someone is waiting for you’re assistance. #lifeordeath

Did you say gentleman? Would a gentleman act like this?

Please gently remove his drivers license. He may be a danger to himself.

Honking in Vancouver in a non-emergency situation is a violation of the noise bylaw. So, I hope you have the gentleman’s license plate! 🙂

YIKES! Thank you @VanFireRescue and @TransLink for your work!

It’s pretty evident that nobody in Vancouver likes traffic.

Sometimes it’s enough to stress drivers out too. You just got off work, you’re battling through rush hour traffic, and the mix of hunger and tiredness is culminating into a bitter, cranky attitude.

But some patience and understanding is expected, especially when it means saving someone else’s life (human or animal).