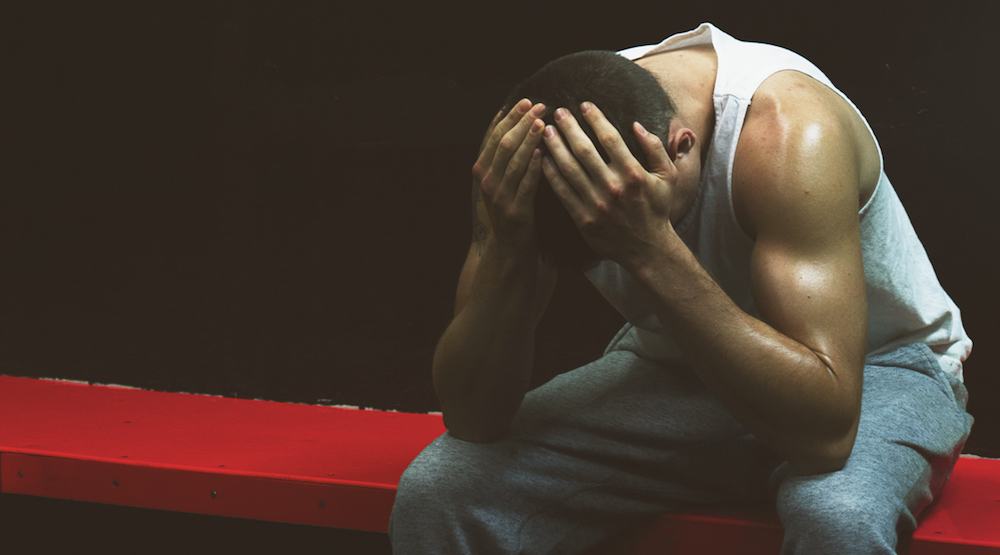 As Goon: Last of the Enforcers floods Canadian theatres with its message of slapstick, non-consequential violence, there’s another hockey-related film with a much deeper message flying under the radar.

“Cineplex owns all the theatres, or like 80 per cent of them,” said Funk, who is also an Emily Carr graduate. “And they’ll never put our film on screen, so right away 80 per cent of our market is gone.” 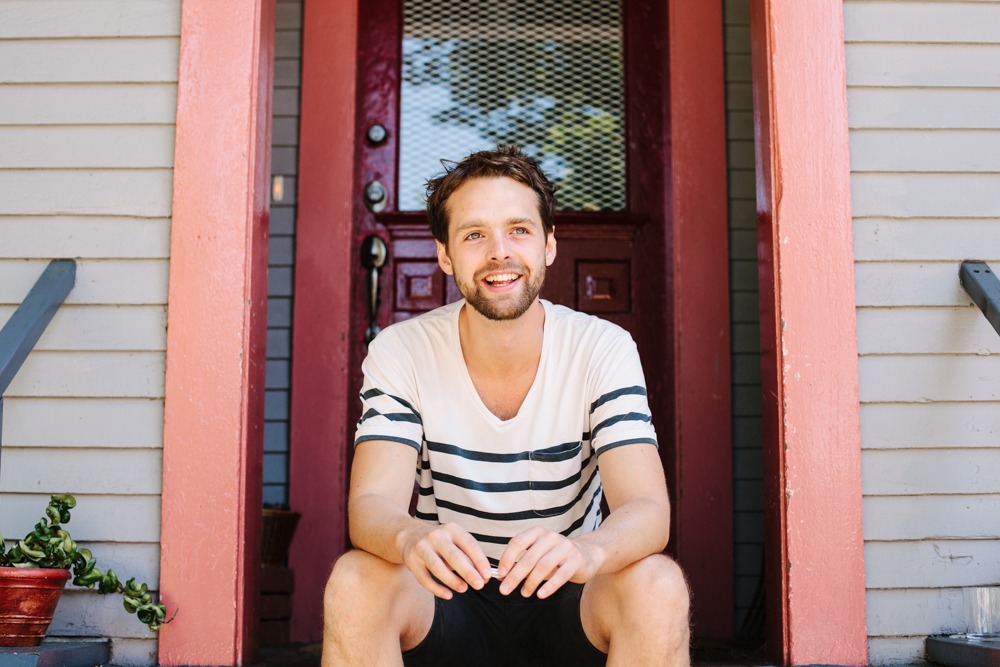 Funk speaks of a Canadian film industry that really isn’t that Canadian — or at least one with a very narrow scope concerning the types of movies it presents to Canadians in large quantities.

Hello Destroyer follows a young, impressionable junior hockey player named Tyson Burr who takes the game too far after being goaded by coaches, teammates, and fans.— delivering a hit that puts his opponent in the hospital.

To say the movie is anything but dark would be untrue, but it would be impossible to swing a fist anywhere in Canada and not know someone with a similar sounding story.

Burr returns home after his career is abruptly cut short only to find himself working a dead-end labour job, drinking too much, landing a DUI and searching for answers in a culture of silent men and women.

While the movie is laced with subtle Canadian references and cultural ticks, Funk said Hello Destroyer will probably only see a palatable market online on iTunes.

“That’s what I think is both hilarious and insane,” he said. “We can’t sell our film to a Canadian broadcaster—who will pick up tons of films. But they won’t think that their audiences will be interested in something like this, I think it’s f*cking insane.”

Funk drew initial inspiration for the script from Standard Operating Procedure, a 2008 documentary that investigated the 2003 Abu Ghraib prison photo scandal. The filmmaker also got inspiration from the media storm surrounding Colorado Avalanche player Steve Moore and his infamous hit on Vancouver Canuck Markus Naslund in 2004.

As any Vancouverite knows, the cheapshot resulted in retaliation from teammate Todd Bertuzzi, and birthed a lengthy legal battle that also shined a spotlight on the vicious nature of retribution embedded in our national pastime. Funk said in both instances, a culture had been created which heavily influenced the perpetrators’ actions.

“Whether it’s the petty crimes or the more heinous crimes a lot of them have to do with cultural conditions around the individuals,” he said. “So when I started to think about that in the context of Canada, hockey was something that just fit perfectly. Less so about the violence in the sport … I was much more interested in this broader conversation that has to do with systemic issues of violence in culture.”

Funk represents a new breed of young Canadian filmmakers, ones more than happy to push boundaries and call out tired Canadian stereotypes.

Funk said his movie has experienced the cold shoulder in his home country. While it’s garnered mostly positive reviews for its realistic depiction of Canadian life and culture, chances are most Canadians will never see Hello Destroyer, or even know of the film’s existence in the first place.

“That’s the problem is you have a lot of power brokers in this country, especially distributors and broadcasters who don’t want to touch that stuff,” he said. “We have a very timid and very cowardly—if I’m going to be blunt about it—group of broadcasters or distributors.”