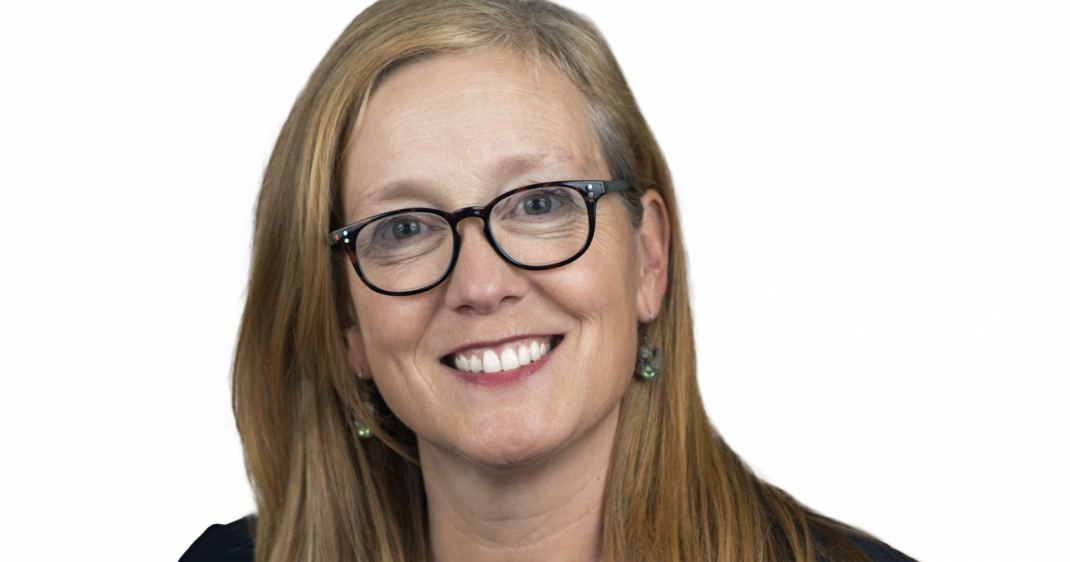 Written as an opinion piece for Daily Hive by Brenda Bailey, the NDP candidate in Vancouver-False Creek.

Ten years ago, when I co-founded a software company called Silicon Sisters, I didn’t know what the future held. But I did know that I wanted to do things differently.

I grew up in small-town BC. I spent hours playing video games with friends at the local arcade. I loved the puzzle aspects of games, trying to hold on to high scores, and the camaraderie at the arcade. Fast forward 30 years and a full career later, when a business opportunity arose for me to join a group of talented co-founders of Deep Fried Entertainment, a video game studio in Yaletown.

My experience there led me to co-found Canada’s first women-owned and operated video game company, Silicon Sisters Interactive, which developed high-quality games for women and girls, filling a market need that had gone unmet for a long time. And I know that I know that Silicon Sisters inspired many young women to enter the tech industry, and I’m proud to have helped lead that change.

Today, there’s no shortage of problems. In the midst of a global pandemic, British Columbians are worried about their health and their livelihoods. Businesses are struggling and unsure of what will happen next. In my experience, it’s times like these that creative people are most important.

The technology sector in BC has grown by double digits each year. We have multiple world-class innovation clusters, including home-grown cleantech companies, forming Canada’s biggest cleantech cluster. From printing 3D face shields to keeping us connected when we had to stay apart, the industry has already played a major role in BC’s pandemic response. Now all sectors of our economy are relying on technology more than ever to operate safely.

Earlier this month I joined John Horgan to announce that a re-elected BC NDP government will create an additional 2,000 spaces at post-secondary institutions across BC for students in technology-related programs. These new spaces will provide access to the skills needed to succeed in BC’s growing tech sector as the economy recovers.

It’s important for the residents and businesses in Vancouver-False Creek to have a representative in the BC Legislature  — in the BC government — who understands this industry, its importance to Vancouver’s economy, and what it needs to thrive. Vancouver-False Creek needs a new MLA – one who will be a champion for the tech sector, and who understands the role the BC government needs to play in helping it succeed. I am that candidate. In this election the choice is clear.