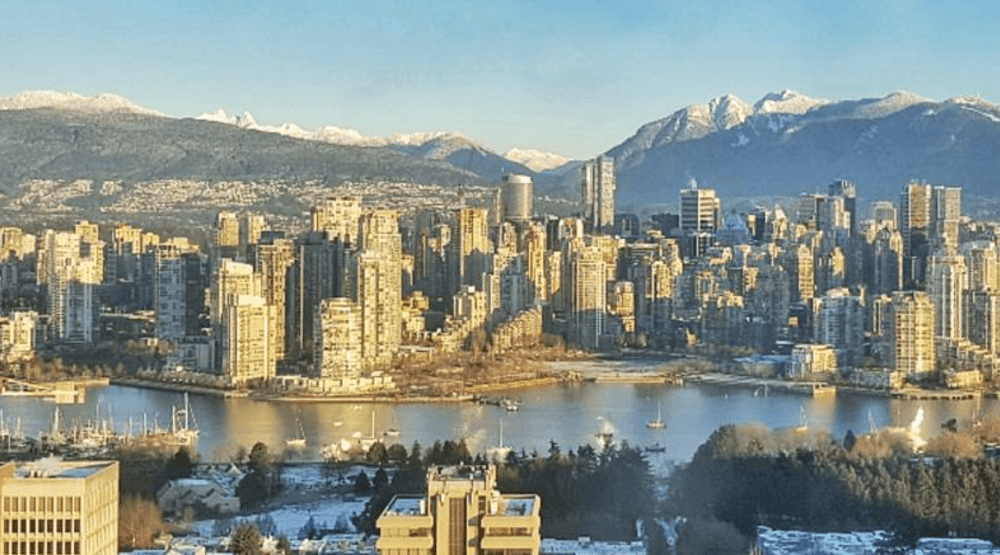 The City of Vancouver has issued an Extreme Weather Alert ahead of the cold temperatures expected this weekend. A warming centre, as well as extreme weather response shelters, have also been opened in response.

The city says that temperatures over the weekend are expected to reach at or below 0°C.

Warming centres are activated in the city in response to “extreme cold” as a “life-saving response for people sleeping outside during the city’s coldest months.”

Pets, bikes, and carts are allowed in the centres, and visitors are welcome.

Shelter spaces will also be open at the following locations: 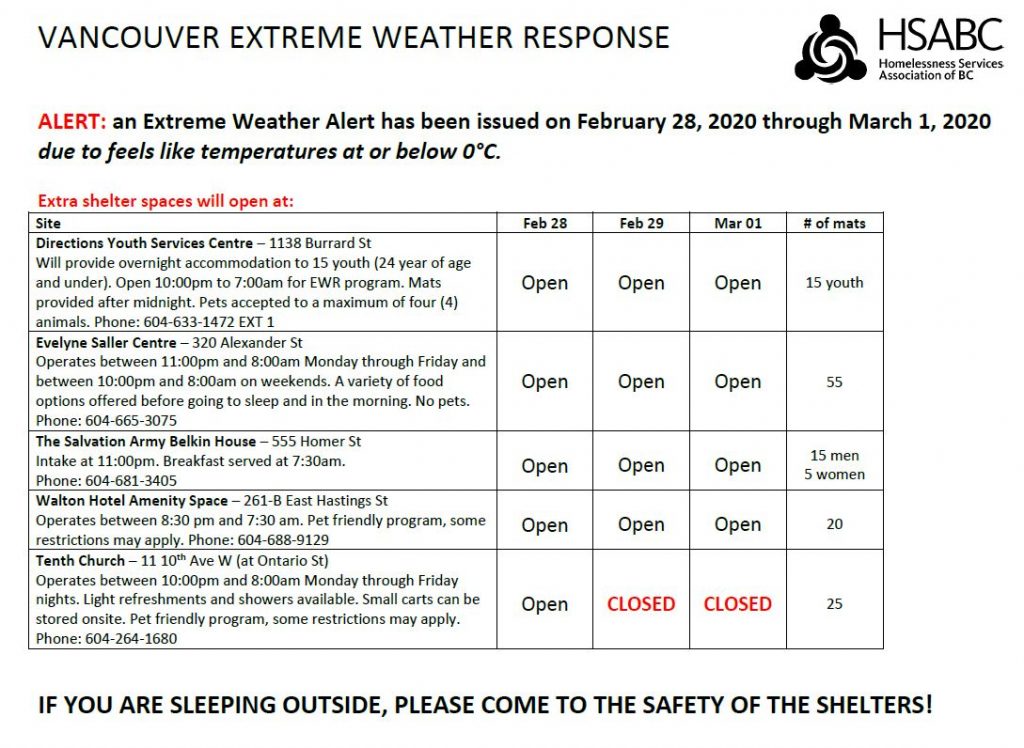 The city opens extreme weather response shelters when temperatures dip below 0°C or “feel like” below 0°C with the windchill. Also when there is sleet, freezing rain, snow accumulation, sustained high winds, or rainfall of at least 50 mm in a 24-hour period.

Warming centres are activated when the temperature reaches -5°C or below (or it feels like -5°C or below). Hot drinks and snacks will be available, and those with their own bedding may choose to sleep at the centre.

PLEASE SHARE: Due to the forecast, Powell Street Getaway will open as a warming centre for the next few nights, along with Extreme Weather Response shelters across #Vancouver. If you need to stay warm, you will be welcomed at one of these locations. For details, see tables below: pic.twitter.com/cs2M2dJ61K