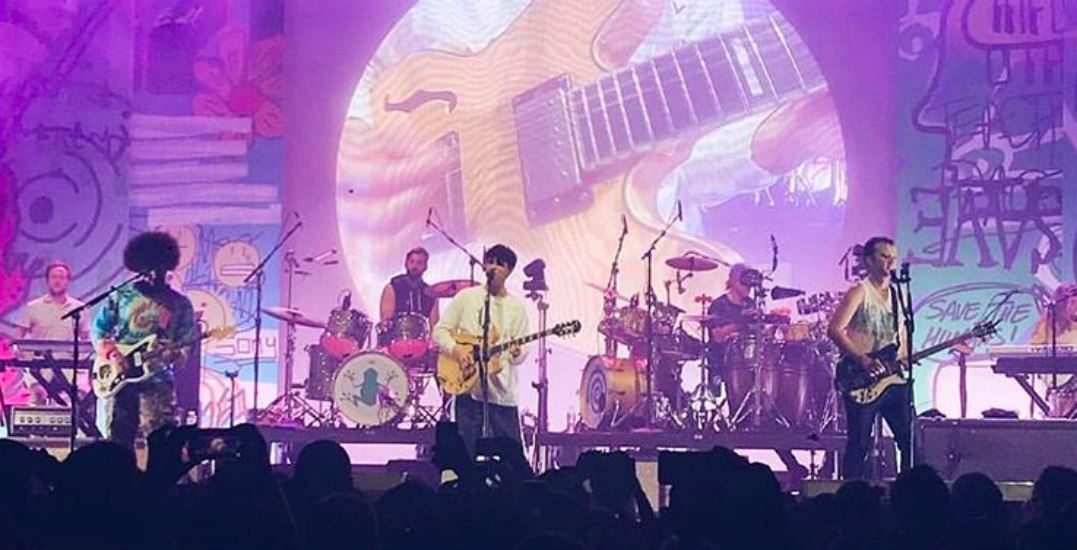 The first Hump Day of the new season! Here are seven things to do on Wednesday, September 25, including Vampire Weekend, Cathedral Flight, and more!

What: Vampire Weekend will be hitting the stage in Vancouver on September 25 as part of their North American Father of the Bride Tour. Since their debut, Vampire Weekend have released two albums, both of which debuted at #1 and have been certified Gold in the US: 2010’s GRAMMY-nominated Contra, and 2013’s Modern Vampires of the City, which won that year’s GRAMMY for Best Alternative Album.

What: Celebrate the 150th brithday of Mahatma Gandhi with a screening of the multiple National Film Awards-winning film Feroz Abbas Khan’s Gandhi My Father. Presented by KVP Entertainers, Thakore Charitable Foundation, Institute for the Humanities, J.S. Woodsworth Chair in the Humanities at Simon Fraser University and SFU W.A.C. Bennett Library.

Matthew and the Atlas

What: British songwriter and multi-instrumentalist Matthew Hegarty aka Matthew and the Atlas in support of his new album, Morning Dancer. 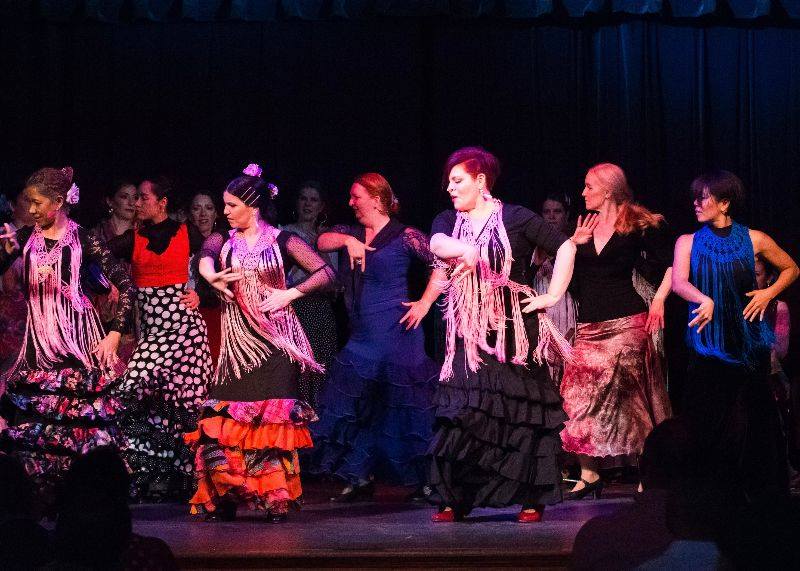 What: Celebrate all things flamenco at this annual festival of dance, with both ticketed performances and free events throughout the week. Featuring Canadian and international artists.

Revision: the art of recycling 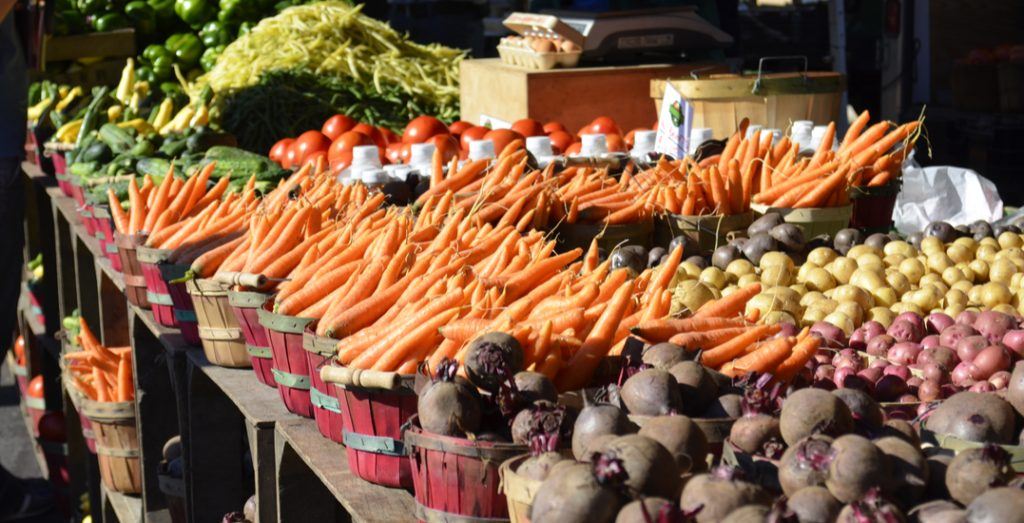