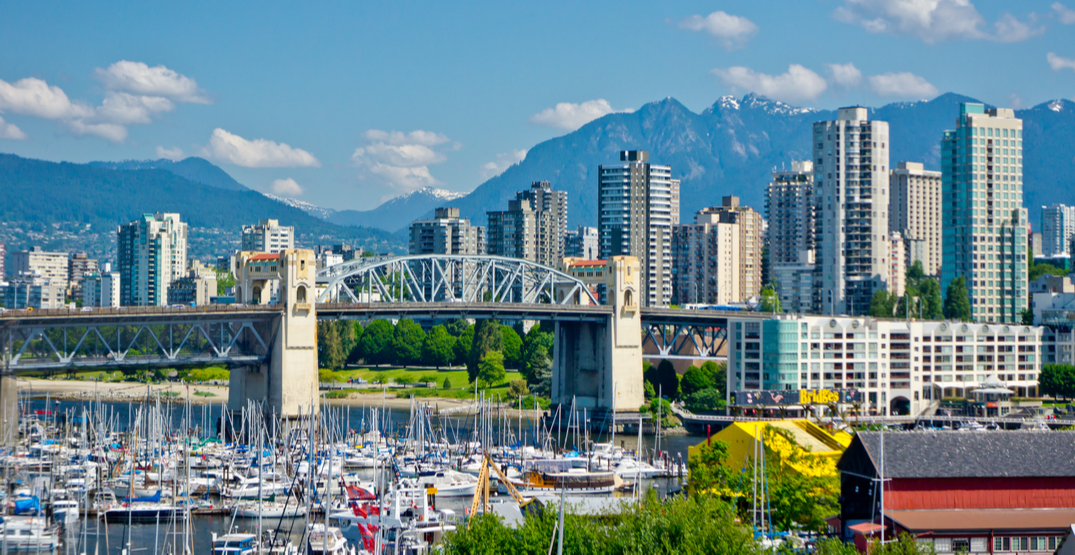 Keep the fun levels up with our list of seven things to do in Vancouver today, November 5. Check out Vancouver Canucks, Swine Out 2019, and more. 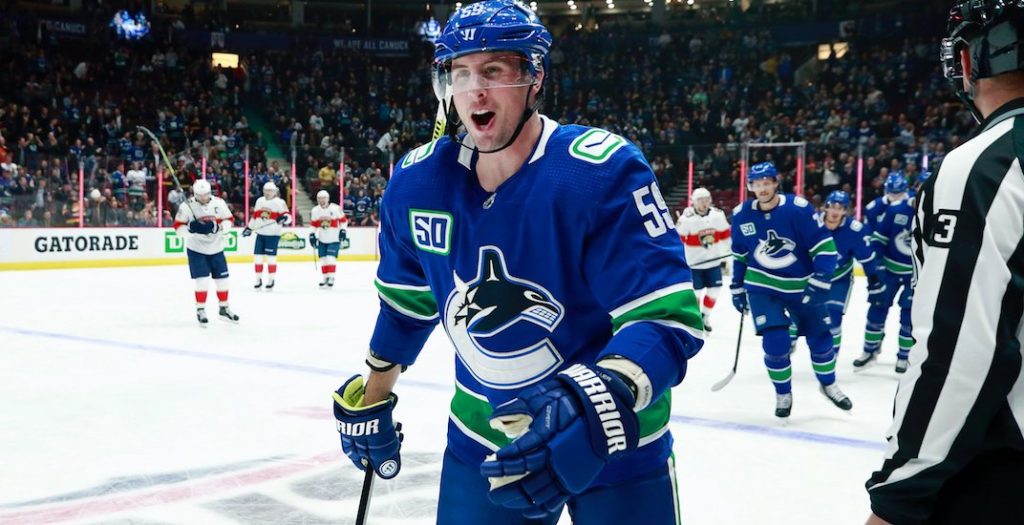 What: Vancouver Canucks take on the reigning Stanley Cup Champions at Rogers Arena on November 5, which is also the 1970s night.

What: Check out over 1000 artists at over 100 Heart of the city Festival events at over 50 locations in the Downtown Eastside. The 16th annual event has the theme of Holding the Light, and includes theatre, dance, storytelling, workshops, exhibits and more.

What: Vancouver painter David Wilson has had his work collected nationally and internationally with an extensive history of solo and group exhibitions. His latest exhibition, Everywhere From Here, is being shown at a pop-up gallery on Granville Island.

When: Now until November 5, 2019
Time: 11 am to 6 pm daily or by appointment
Where: 1387 Railspur Alley, Granville Island, Vancouver
Admission: Free 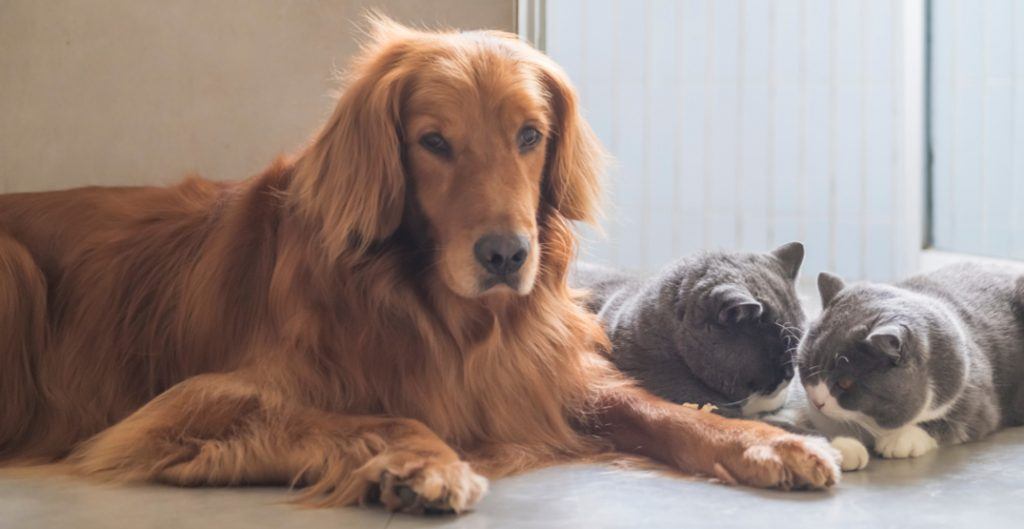 What: Presented by White Spot, and created by La Cité des sciences et de l’industrie, in partnership with Le Musée de la civilization, the Cats & Dogs exhibition is the first “large-scale” exhibition dedicated to these animals, according to officials. Visitors will learn about the cognitive and sensory world of cats and dogs, in what’s described as an “immersive environment” that is meant to show people how their pets have a “completely different perception” of the world around them.

What: Tomo Suro Players presents a short play festival all About Love. Enjoy eight short plays directed by local directors, with the plays chosen from 100 submitted from around the world.