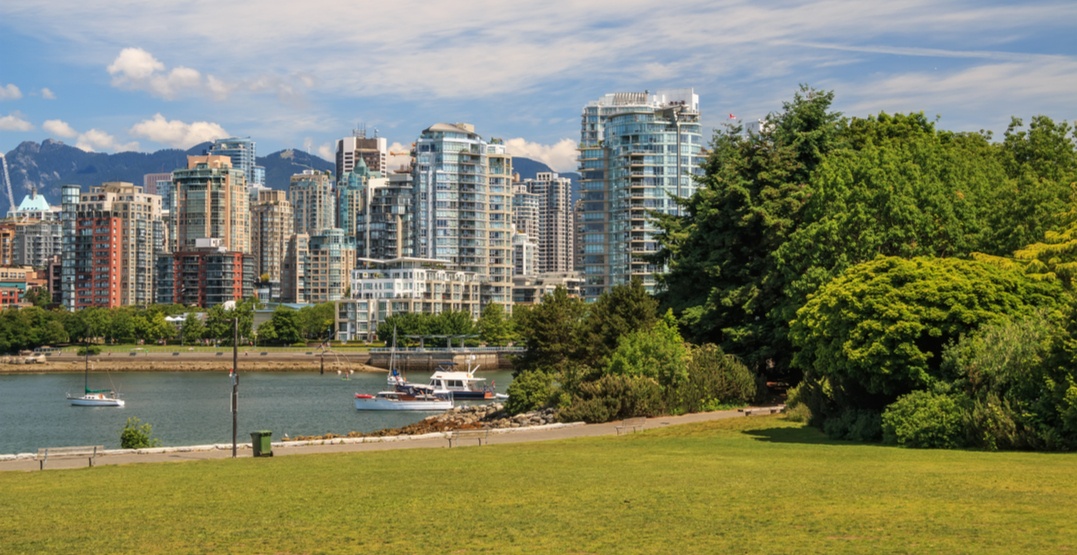 Tuesday is here and it’s packed with great events in Vancouver. From comedy to Vancouver Canucks, here are seven things to do in Vancouver today, January 23. 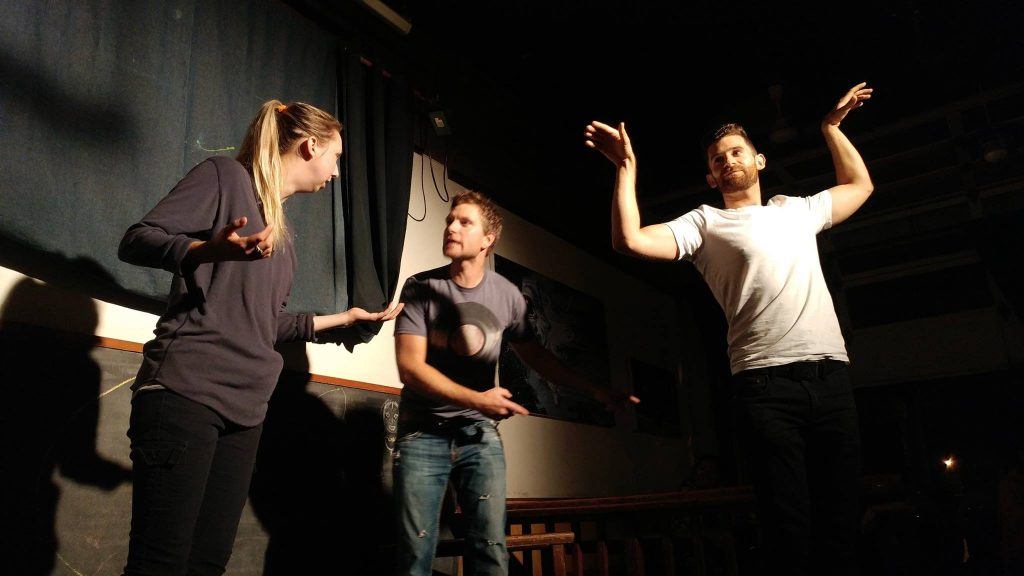 Greasy Spoon Vol. 35 with Letitia Wan of Ask For Luigi 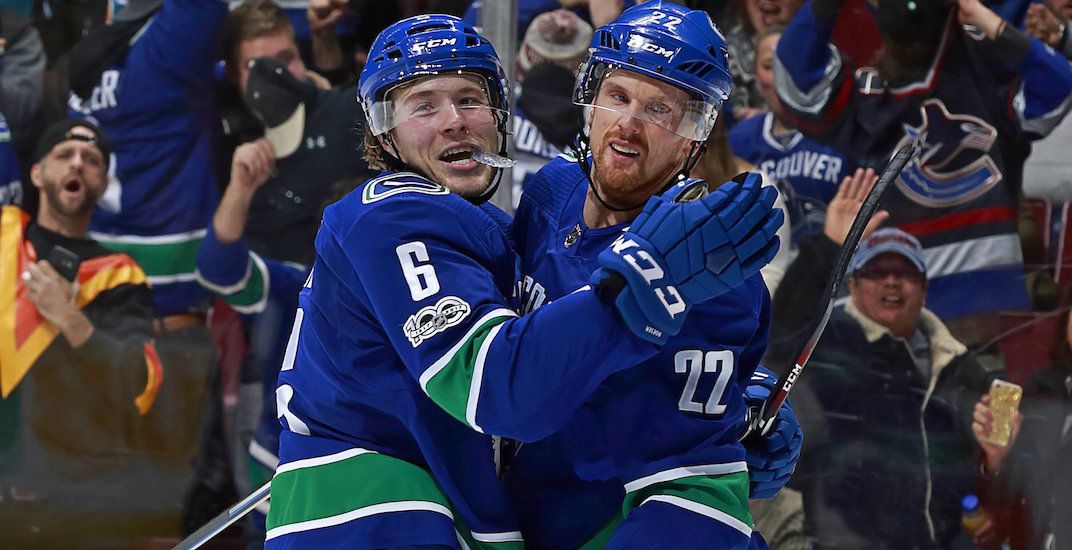