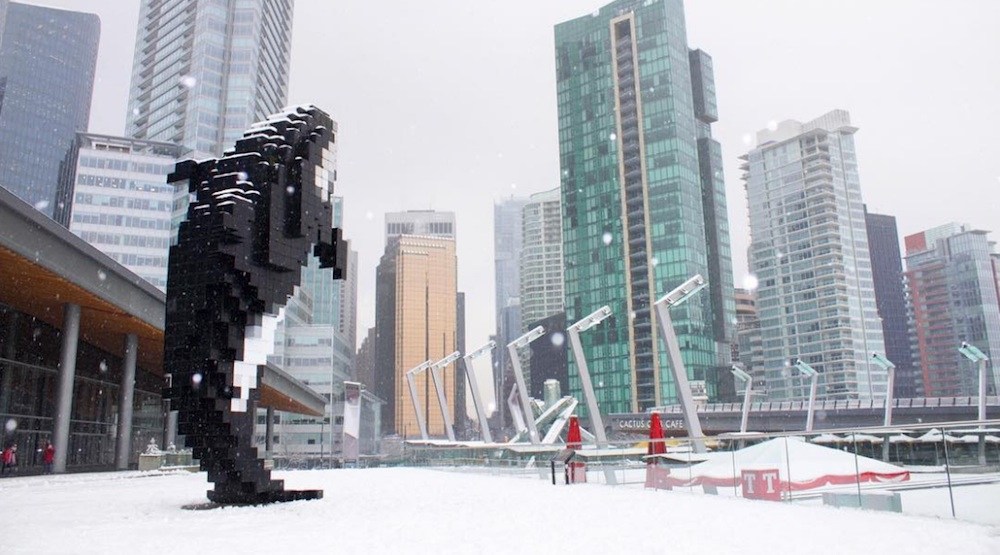 Congratulations on making it to Saturday, everyone! To celebrate, here are a bunch of things to do around Vancouver, including a yoyo spectacular and a doll-themed art exhibit.

Go around the world at the BC Provincial Yoyo Championships 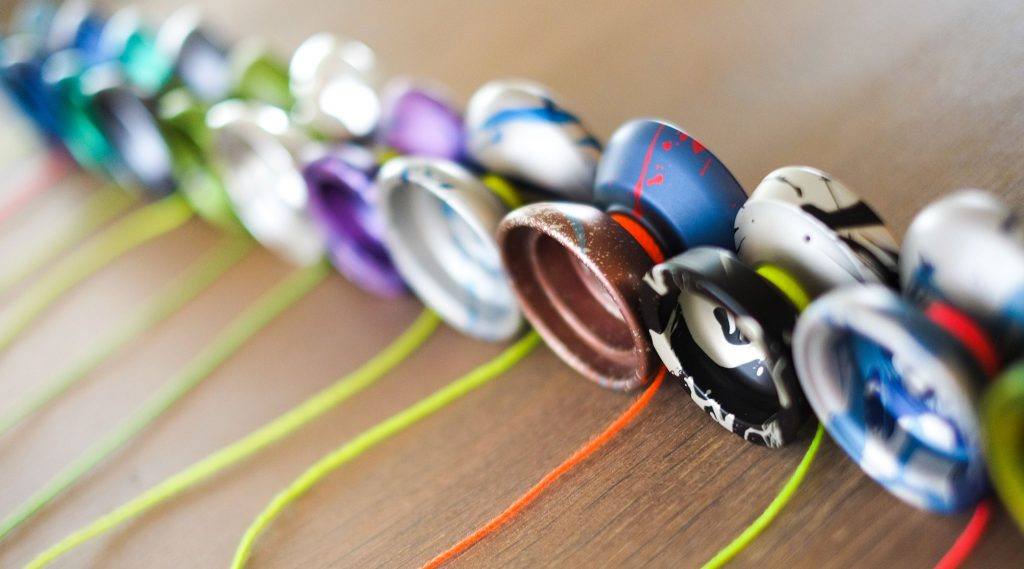 Take in some Peking Duk

Take in some classical music with Le Mozart Noir

See a gallery of Toy Babies

Head to Vanier Park for a day of fun

Take in some One Hit Wonders with Mashed Poetics

Watch the Canucks take on the Wild

Get an Introduction to Screenwriting

What: This information-packed day will give you the basic tools and information you need to build on and hone your screenwriting skills. The day is part exercise and part lecture, with topics including story structure, formatting, character introduction and development and dialogue.