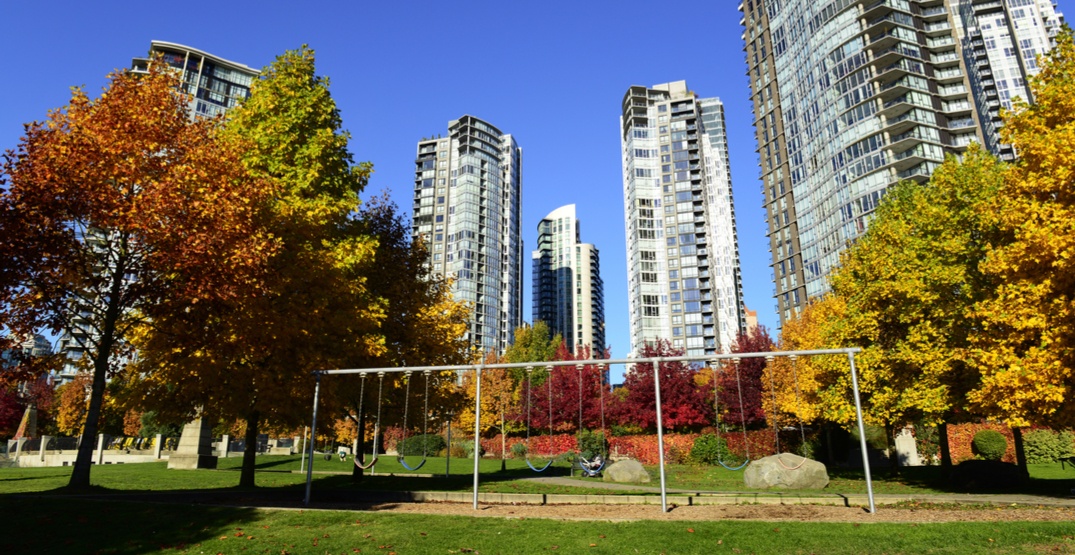 One more day to Friday, and that’s got us feeling good! Check out CapU Alumni Awards, Rebel Women, and these seven events around Vancouver today, Thursday, October 18. 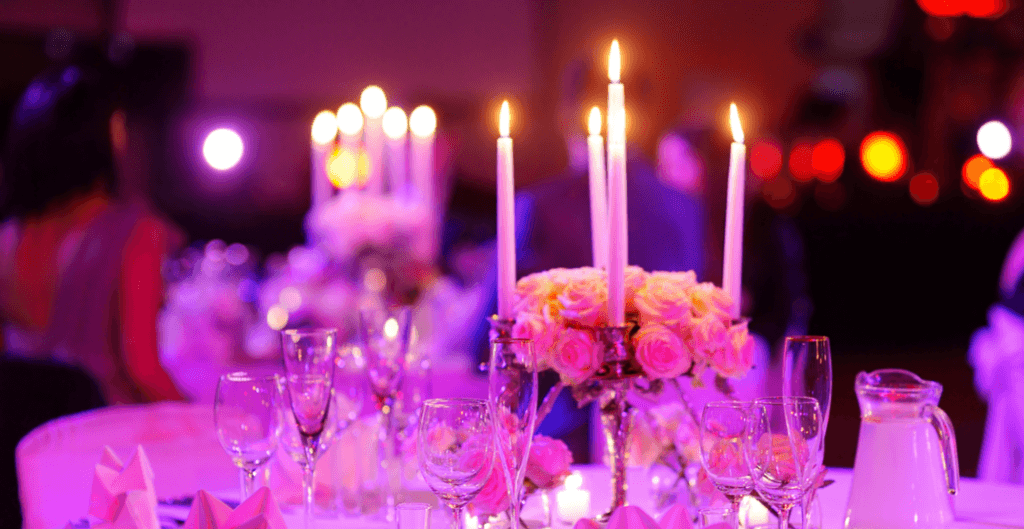 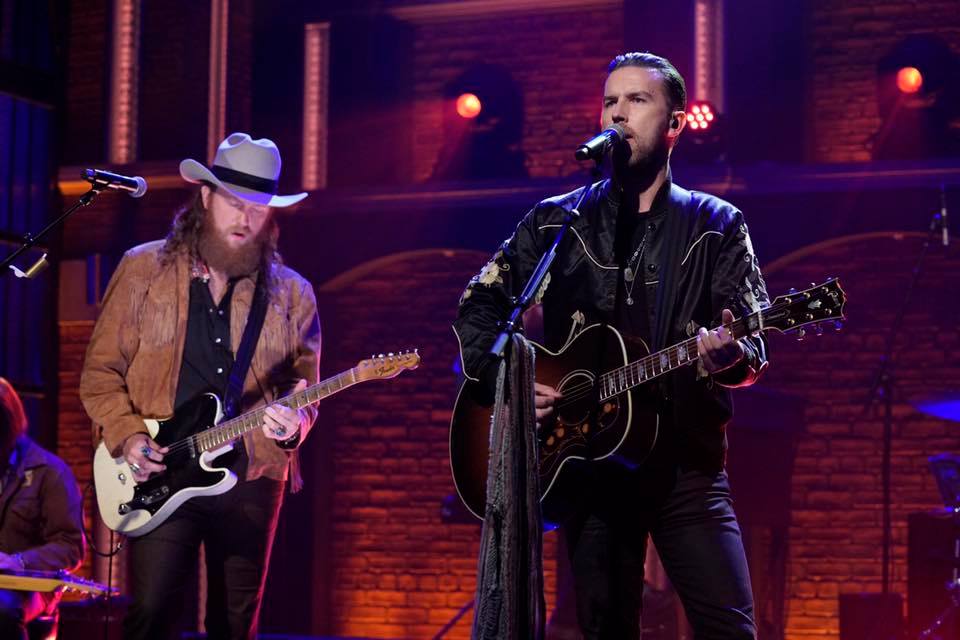