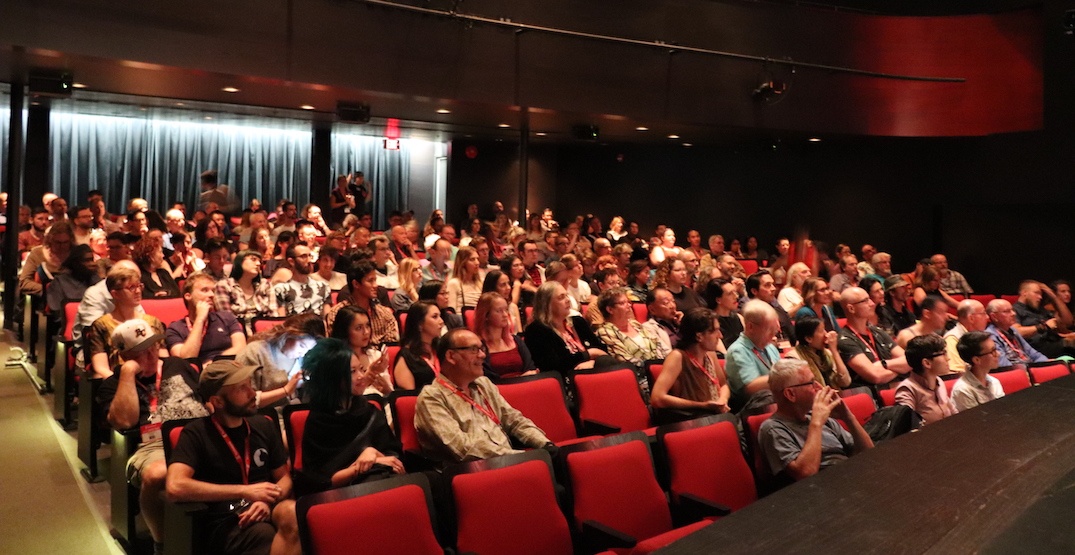 What: Starting in 1988, the Vancouver Queer Film Festival is Western Canada’s largest queer arts event. The Festival contextualizes and celebrates queer lives and experiences, and prioritizes diverse identities including narratives from trans people, queer people of colour, and Indigenous people. Enjoy films from British Columbian filmmakers as well as Canadian and international directors and storytellers. 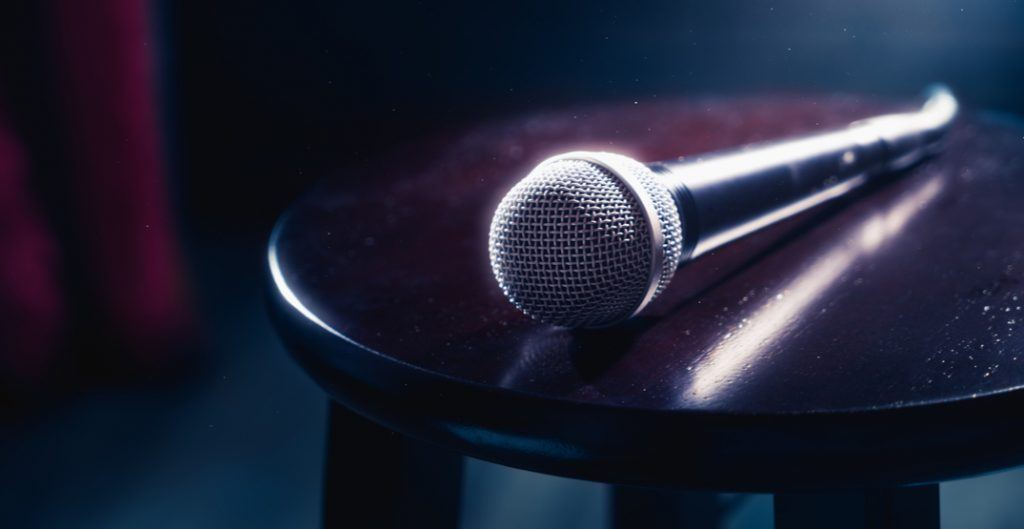 What: Stand-up comics and other comedic artists are invited to test their material at The Bomb Shelter Open Mic every Thursday. Featuring a variety of hosts and produced by Rawsome Comedy at the new Caveman Cafe.

Waterfront Cinema at Canada Place – How To Train Your Dragon: The Hidden World

What: During Waterfront Cinema on August 15, a large inflatable screen will pop up to screen How To Train Your Dragon: The Hidden World, creating the perfect environment to take in a flick under the stars, all with the North Shore mountains in the background. To give your night two thumbs up, do yourself a favour and bring a lawn chair (or you’ll be sitting on the hard ground) and jackets and/or blankets (it gets cold). And keep in mind that this is a family-friendly event so neither smoking nor alcohol are permitted. 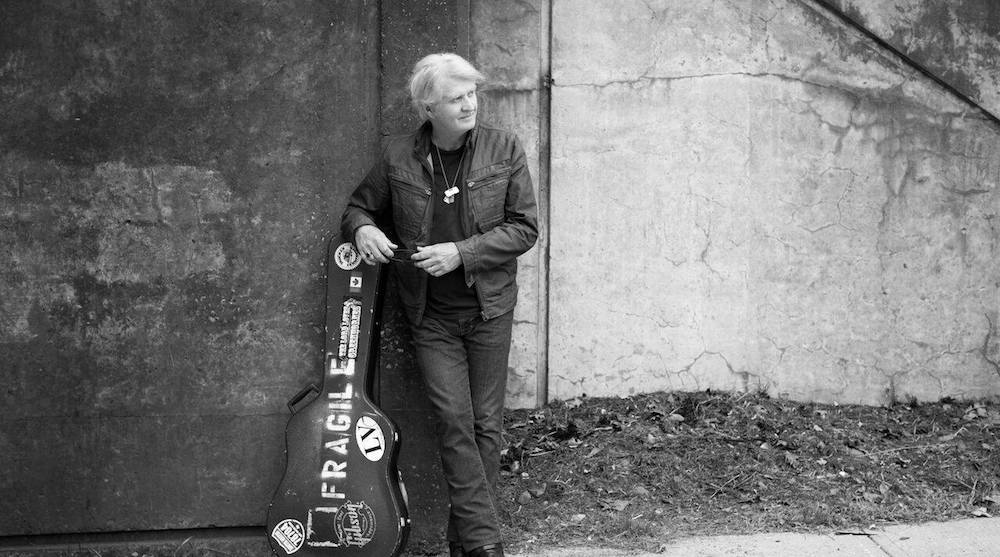 What: Watch a cast of Vancouver and New York improvisers explore the audience’s anonymous secrets at Columbia Theatre in New Westminster. Everyone must share a true secret to enter.

Our Town by Thornton Wilder

What: Pulitzer prize-winning drama Our Town by Thornton Wilder tells the tale of Grover’s Corners, a fictional small town set between 1901 and 1913, and the everyday lives of the townspeople. This is Peninsula Productions’s inaugural show in our beautiful new black box theatre.