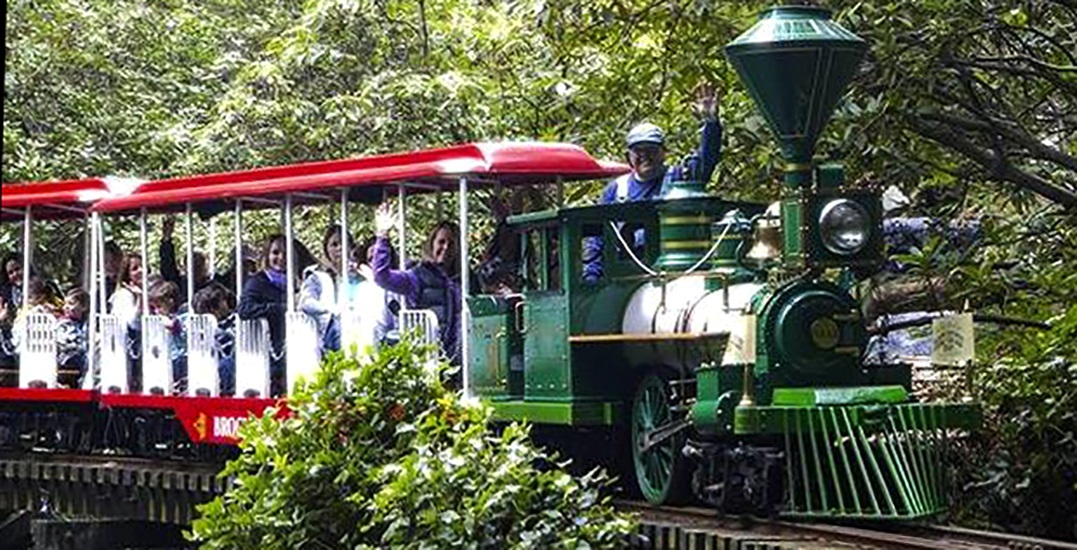 The weekend is just around the corner, so let’s get there with these seven events happening on Thursday, April 18! Metric and July Talk, Easter Fair at the Stanley Park Train, and more. 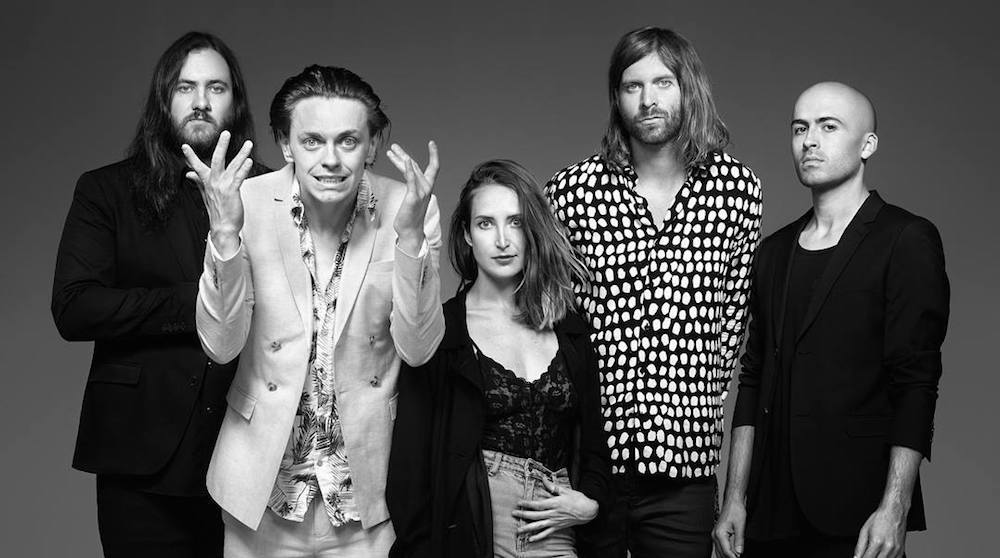 What: Vancouverites will be able to see both July Talk and Metric play live at the Pacific Coliseum this spring when the two bands make their way over to the West Coast. The combined songs of the home-town-Torontonians will be something that you do not want to miss.

What: Hop on the Stanley Park Train for an egg-citing Easter ride through the forest and look for cotton-tailed inhabitants. After the train ride, kids can enjoy fun activities including a scavenger hunt, meeting the Easter Bunny, Easter crafts, bouncers and carnival games, Bunny Burrow Maze, and a toddler zone.

What: After spending five years with Cirque du Soleil’s Totem, performing over 1500 shows in 25 cities for more than 3 million people, Greg Kennedy brings his craft to Coquitlam. He has a long and adventurous career as a juggler – from winning the Gold medal at the International Jugglers’ Association Championships, to performing on five different continents, he’s been featured on the cover of Juggle magazine, appeared on the Tonight Show, and received over two million views on YouTube.

What: Last Stand: The Vanishing Caribou Rainforest is a cinematic journey into the tragically threatened world of endangered mountain caribou, their home is the world’s largest remaining inland temperate rainforest. Join the Wilderness Committee and the Yellowstone to Yukon Conservation Initiative for a screening of the 40-minute film. The film will be followed by a presentation and discussion on new agreements on the recovery of caribou from West Moberly First Nations and Saulteau First Nations, the province of British Columbia and Environment and Climate Change Canada. Food, drinks, and door prizes included. 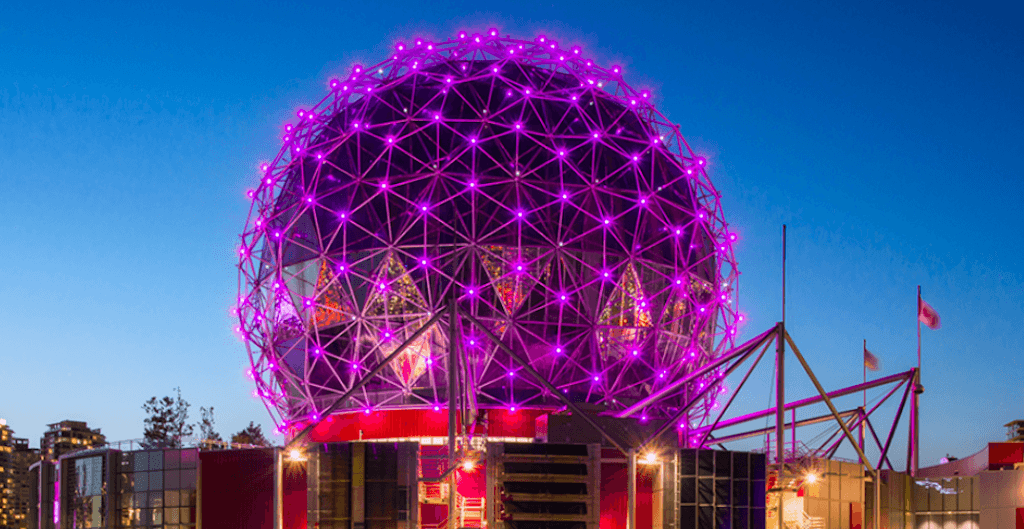 What: Science World After Dark features their new exhibition, A Mirror Maze: Numbers in Nature. Inside the exhibition is the Lower Mainland’s largest mirror maze, a visually stunning web of repeating, mirrored triangles that create an infinite array of patterns that are beautiful to look at, but challenging to navigate. Situated in the maze is a hidden room.

What: LongWalkShortDock celebrates the release of their latest album, “How Can You Just Pretend?” with special guests Rim Visuals, Kermode, Willisist and Vasho.